Clare Longendyke’s grief during the COVID-19 pandemic provided inspiration for her project.

The Fishers classical concert pianist was awarded a 2022 Faith, Justice, and the Arts grant through St. Paul’s Episcopal Church Indy to create a new work of multimedia performance art called “Requiem for the Adrift and Shattered.”

“(The project) combines the live performance of four new solo piano works by composers with the presentation of a new film presented in three short chapters and the reading of poems by contemporary poets to create an hour-long performance.” Longendyke said. “The inspiration behind the project was to create a multi-movement artistic work that includes multiple artistic forms and perspectives that address issues of social justice/injustice, all within the structure of a classical requiem, which is historically a piece of music that accompanies a funeral mass and offers repose to the soul of the deceased person.

“In the performances of ‘Requiem for the Adrift and Shattered,’ the music, film segments and poems will alternate, making the performance truly multimodal.” 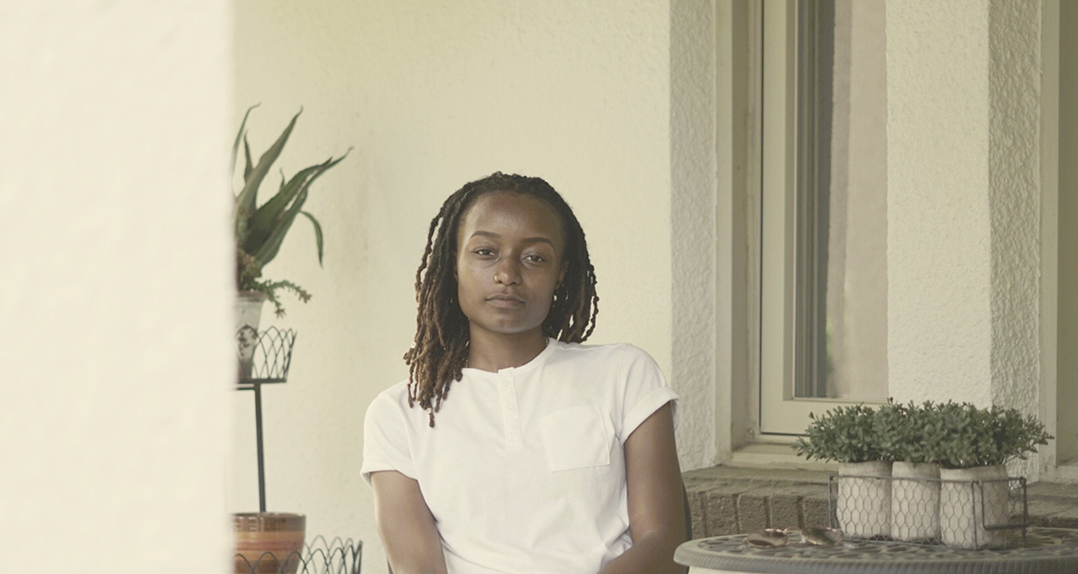 Longendyke said she felt grief when deep in thought, practicing or speaking with her husband, colleagues and collaborators during the pandemic.

“The feeling of uselessness that overwhelmed me when I would open my New York Times app every morning, and then question how my life as a concert pianist was making any difference in a world filled with hatred, unkindness, violence and destruction,” she said “We all saw it happening around us during the pandemic, the rotating media cycles that sparked fear, the growing distance between humans, the crumbling of our planet with no clear direction for how to stop or slow it down. I needed a way out, a spark of inspiration, during that time, and it came in the form of creating new work.”

Longendyke said the piano pieces she commissioned were by four composers from a variety of cultural backgrounds. They are Rex Isenberg, an American composer from Philadelphia now living in Los Angeles; Emily Koh, a Singaporean composer on faculty at the Hugh Hodgson School of Music at the University of Georgia; Reinaldo Moya, a Venezuelan composer who is residing in Minnesota; and Nkeiru Okoye, an American-born composer of African American and Nigerian ancestry.

“Each composer was prompted to compose a piece from a deeply personal place that aligns with their social justice advocacy, and the result was four divinely individual works of art,” Longendyke said. “Each of the four piano pieces responds to an issue or an emotion that the composer felt was vital to put into the world after the global upheaval of the last three years. Rex’s piece explores the search for solace in a troubled world. Emily’s piece is a response to the silencing of Asian immigrants and Asian Americans in the United States. Reinaldo’s work is a response to the grief of losing a family member, and Nkeiru’s piece is about hope, giving listeners something to root for. Deonna’s film is about the search for self.

“Each piece fits into a specific movement of the classical requiem form, some of which are more hopeful and uplifting, celebrating the life of the person who was lost. Other parts of the requiem are more tragic.”

Longendyke said “Requiem for the Adrift and Shattered” are designed to provide a forum for audience members to listen, learn from the artistic voices being represented and grieve within the performance space.

“There is no one emotion that I expect people to feel, but I do hope that the performance sparks deep feelings in those participating, especially since the art being presented is all deeply meaningful to the artists involved in its creation,” she said.

Longendyke said she and Weatherly began discussing the project in February 2022, shortly after she was awarded the grant

“Having worked with Deonna before, I knew that I could pitch her an idea and let it simmer while she found the perfect story to tell through her film,” Longendyke said. “We touched base several times as she was story-boarding the film, but I mostly let her lead the film portion of the performance since that is her area of expertise and not mine.”