During the 68 years Westfield Airport has operated at 18008 Dartown Rd., few safety concerns have been raised by nearby residents. But as residential developments inch closer to the airport, members of the Wheeler family, who own the airport, are concerned about the residential aspect of proposed developments and the risk they create by being so close to an airport.

Concerns came up before the Westfield City Council when it considered a 55-and-older residential development developed by Platinum Properties proposed on the east of Spring Mill Road between Ind. 32 and 186th street, an adjoining property to Westfield Airport. The proposal suggested changing the zoning of more than 67 acres from an agriculture/single-family rural district to a neighborhood called the Courtyards at Spring Mill.

“Our concerns with the current development, which is before the city council, is this is a residential use that is nearly right up against the edge of our runway,” said Ryan Wheeler, whose father Andy owns the airport. Ryan is the next generation that will continue running the airport in the future. “Fifty feet from the property line is where the runway is. So, we obviously have concerns for overall safety, things getting out to the runway and causing issues.”

Ryan Wheeler said the area is not compatible with residential development.

“People want to be in their homes and want to have peace and tranquility at home and not worry about aircraft that are right out their backdoor,” he said.

The airport primarily operates in the evenings and on weekends. Another main concern for the Wheeler family is the potential for bird strikes with aircraft.

“They can be very dangerous. The FAA suggest there not be any ponds or wildlife attractions within 2 miles (of an airport),” Wheeler said. “We realize that’s not something that’s going to be able to happen around our airport, but certainly the closer you get to an airport runway, the more critical it becomes. That’s another thing the residential developers want is, they want nice ponds and geese and things like that to come in.”

The area in question is farmland, with commercial development on property to the south. Properties on the east side of the airport also are commercial.

“All around it is commercial,” Wheeler said. “All these things together seem to make it much more advantageous for it to be commercial property.” 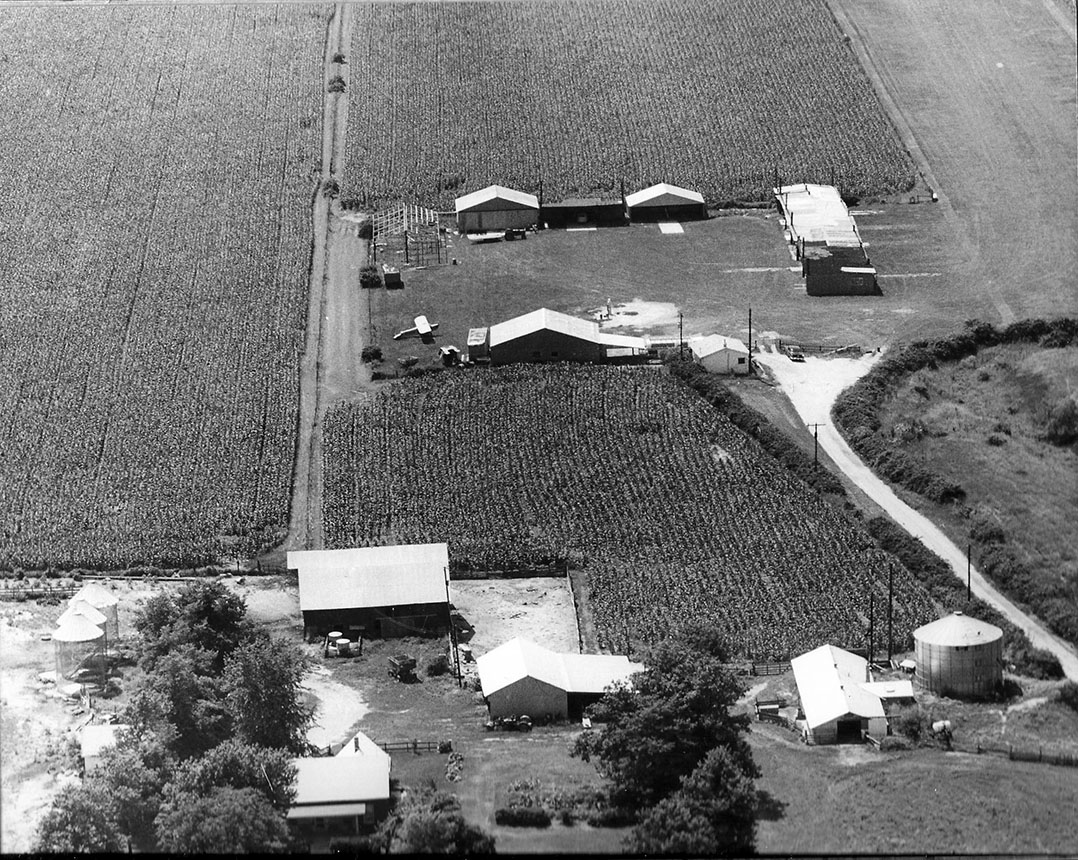 Ryan said the council tabled their decision on whether to approve the development or not. Council president Mike Johns said since the council meeting, the proposal has been withdrawn and it’s unlikely it’ll return before council. Andy Wheeler said his father Leslie Wheeler opened Westfield Airport in 1954. It’s designed for light aircraft.

“We have quite a few aircraft from even the ‘40s and ‘50s. It’s a grass runway. That is something that is beneficial to that style of aircraft,” Andy Wheeler said. “We also have more modern aircraft, Cessna 172s and 182s. It’s all single-engine propeller aircraft.”

During a 12-month period in 2018, Westfield Airport had an average of 87 flights a week. But the airport is far less busy during the winter months because of the grass runway.

“That’s all bunched into summer and late spring and early fall,” Andy Wheeler said. “We don’t have commercial flights.”

Although the airport only accommodates small planes, owners still have liability concerns if a residential community were built nearby.

“When you butt (a development) up against a runway, I don’t know there’s any place in the United States where anybody would say that’s a good idea,” Andy Wheeler said. “Airplanes and people just don’t go well together. People don’t realize when I’m landing an airplane or I’m taking off, and I’m going at 60 or 70 miles an hour, I can’t just swerve. If a pet runs out or, heaven forbid, if a grandchild ran out, who wants the liability?”

As far as the future for Westfield Airport goes, Andy Wheeler said he hopes to keep the airport open.

“My dad who opened the airport flew until he was 89,” Andy Wheeler said. “I’m 72, so that gives me 17 more years of flying. Ryan is 43, almost 44, and in reality, he could fly for another 40 years. Our goal is to keep the airport alive and expand as it needs to expand to support the flying community.” 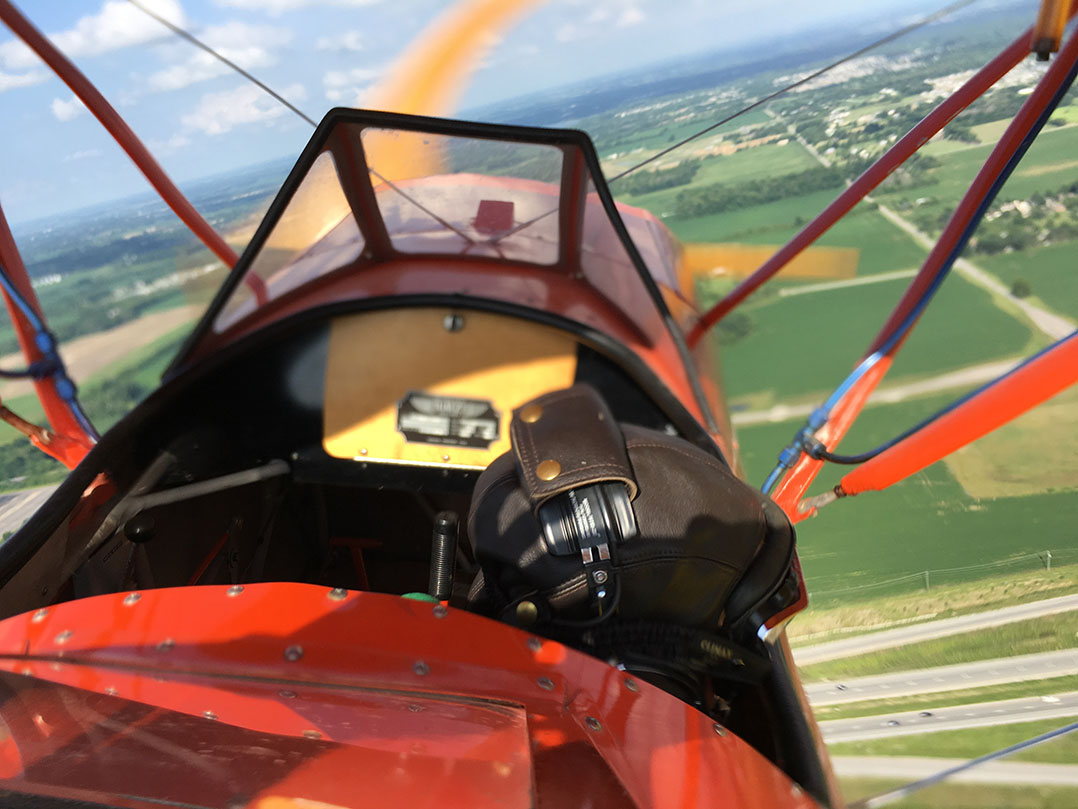 Josiah Wheeler rides in a biplane.

Another form of entertainment

People fly into the airport for a variety of reasons, including accessing the Monon trail or watching events at Grand Park. The airport even has bicycles for pilots who want to ride on the Monon Trail.

“Westfield has Grand Park, which is an unbelievable asset, and it’s based on recreation and entertainment,” Andy Wheeler said. “Well, flying is just another thing Westfield can offer people that’s an entertainment avenue that no other city around really can offer. Indianapolis has got hard surface and a lot of paved runways. The fun planes people just enjoy flying, they look for our airport because it is a grass and grass is very nice on airplanes.”