Music has always been an important part of worship tradition at Noblesville First United Methodist Church, and Director of Music Jeff Wright said the church plans to build on it.

The church has reached 85 percent of its $565,562 fundraising goal to build a new pipe organ in its sanctuary at 2051 Monument St. The pipe organ, which is being replaced, has been a church staple for more than 50 years.

“Noblesville First has a long and distinguished history of presenting strong choral music as part of the Sunday worship services,” Wright said. “The organ is the foundation for the type of traditional worship that we offer on Sunday mornings. Noblesville First has just always had a strong reputation for presenting high-quality music, and we have one of the largest choirs in the area. There are just so few churches that still maintain the choral tradition, and we have been able to keep that very strong in our church.

“The new organ will not only honor the past but really make it possible to continue with this strong choral tradition and this strong tradition of congregational singing.” 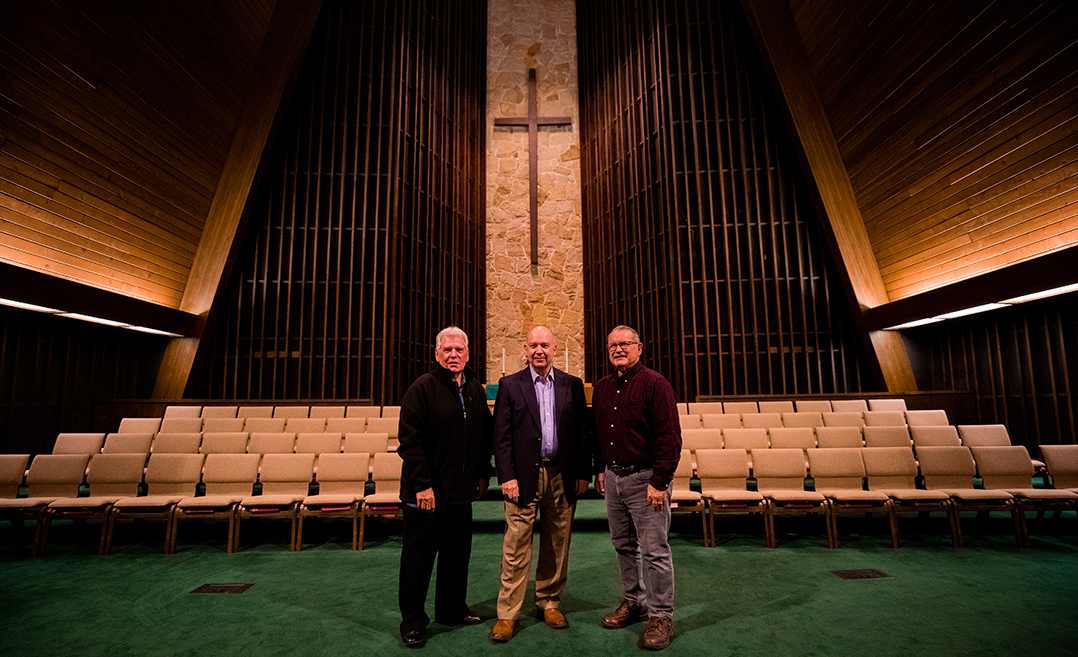 Pipe organ committee chair Dave Meats said he expects fundraising to be complete this year. The church didn’t immediately plan for a new organ. It wanted to restore its original organ but discovered that the sound would be inferior compared to a new organ – the cost of which was only approximately $12,500 more than restoring the original.

Because the organ was constructed behind the wall, Meats said most of the pipes will remain behind the wall. But some will be exposed at the front of the sanctuary. The church has hired Reynolds Associates Inc., to oversee the process.

“They’re not going to see the 2,000 pipes that are hidden behind the façade of the pipe organ chambers,” Meats said. “There’s no real reason they’re hidden. Many organs in many churches are totally exposed. However, in this case, when the pipe organ was installed 57 years ago, the decision was to put them behind the front façade.”

Organ pipes range in size from 16 feet tall with a 1-foot diameter to as small as a pencil. Meats said parts of the organ are already being assembled in parts of the world where some materials are sourced. Supplies come from around the globe, with some of the pipes made in the Czech Republic and the wood sourced from the Baltic area. After the 2022 Christmas service, the old organ will be removed. Some of the pipes will be reused, although they will still be removed and modernized. Meats said he hopes the new organ will be complete by Easter service 2023.

Being so close to reaching the fundraising goal, Noblesville First is now accepting public donations from outside the church.

“Noblesville First has always had a very strong connection to the community of Noblesville,” Wright said. “We have an organic farm that is part of the church that donates to local food banks. We have a connection with Janus Developmental Services and a variety of other ways we connect with the community. We want the community to know about this because there may be people who have had family weddings or even family funerals in our church.

“We just want to let people know that this revitalization process is under way and invite them to be a part of it if they would like.”

For more or to donate, visit noblesvillefirst.com/give. 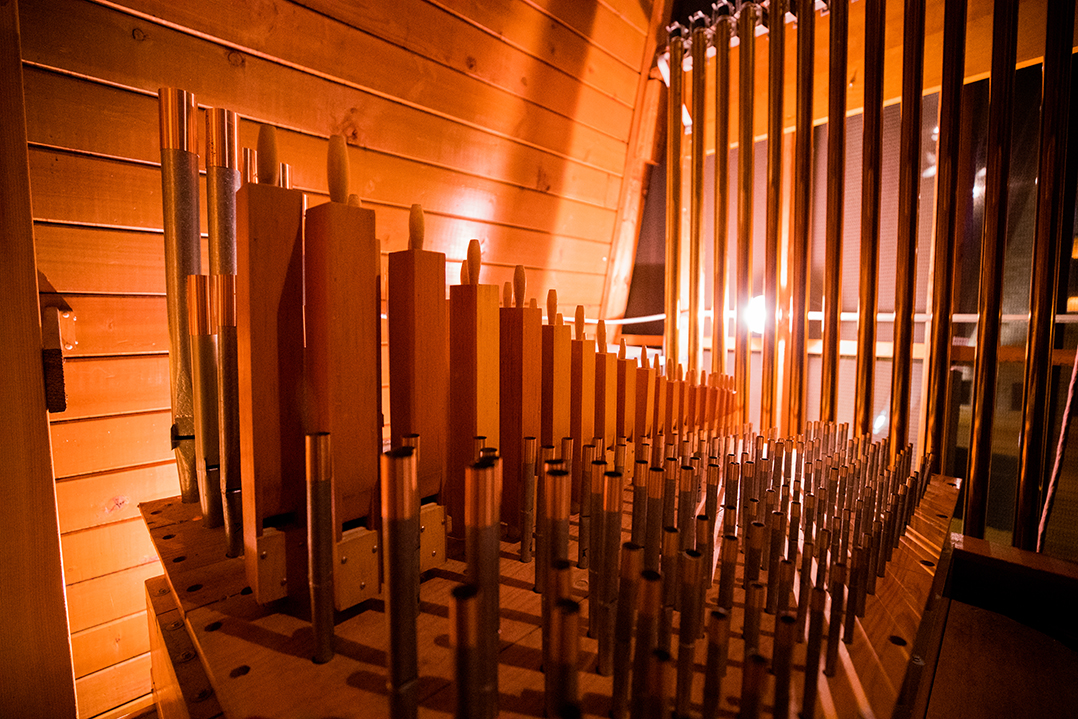 The organ’s pipes are hidden behind a wall in the sanctuary.

New pipe organ by the numbers