Time is ticking for Noblesville Girls Softball Association to find a new home. The organization uses four fields on a 10-acre property belonging to Crownland Cemetery, which needs to expand and has given the NGSA a year’s notice to vacate the fields.

NGSA Treasurer Brandie Laudig said the NGSA is seeking property in the area. The organization has sent letters to local landowners seeking land donations to build new fields. The letter informed the landowners that if the NGSA doesn’t find land in time, it will be forced to dissolve.

“We’ve known for quite some time (the cemetery) may need to take those (fields) back to expand,” Laudig said. “So, next year is our final year we are able to use these fields.”

Laudig said the NGSA – a nonprofit — is willing to lease land or accept it as a donation. When land is secured, the organization will launch a fundraising campaign to build the fields and facilities.

“We will need sponsors and donations of any size to help build because it is going to cost a pretty penny to build what we need,” said Laudig said, adding that cost estimates won’t be available until the organization either receives a land donation or has to purchase land.

Laudig said the NGSA always operates within its budget but doesn’t have “an excessive amount of money to do this.”

“We need to search for grants and things like that,” she said. 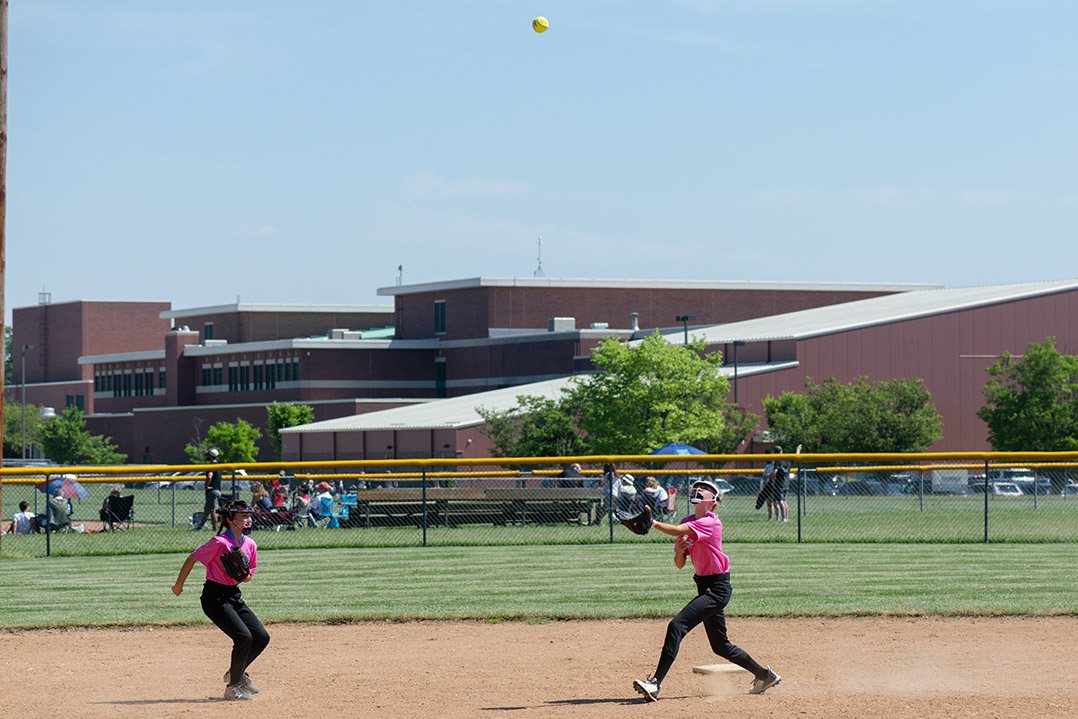 Laudig said she expects the future location also will need to be about 10 acres. The organization wants to build six fields and a concession and restroom building.

“We have to build everything – bathroom, concessions and parking lot. It’s going to be a big project for us,” Laudig said.

Laudig said she expects the final design will be similar to the baseball diamonds at Grand Park. The fields will be in a clover leaf-like design, with a restroom and concession building in the center.

“We would build another two fields, if we can, outside of the clover. That’s what we would really like to do,” Laudig said. “Location and land (are) our No. 1 priority.”

NGSA players begin as early as 5 years old. The league are separate from the Noblesville High School softball team, but some players do play for the high school. When the NHS season ends, some players join the NGSA for the final few weeks of its season.

Many NGSA players will continue with the program until they age out. The oldest girls are 18.

Seventeen-year-old NHS junior Jordyn Ryan has played in the NGSA league for 13 years.

“I’m pretty sure I started when I was around 5 years old,” Ryan said. “I don’t really remember much about first starting out, but I do remember building friendships and all the fun softball songs we’d sing. We (teammates) have been playing on a team together for so many years.

“I’ve built a lot of friendships from playing on those fields and a bunch of fun memories.”

The NGSA has spring and fall seasons. Spring practice starts in March 2022 and games begin in April. Games go through the second week of June. Fall games begin in August 2022 and end in October.

The NGSA is managed by a board of directors who volunteer their time. 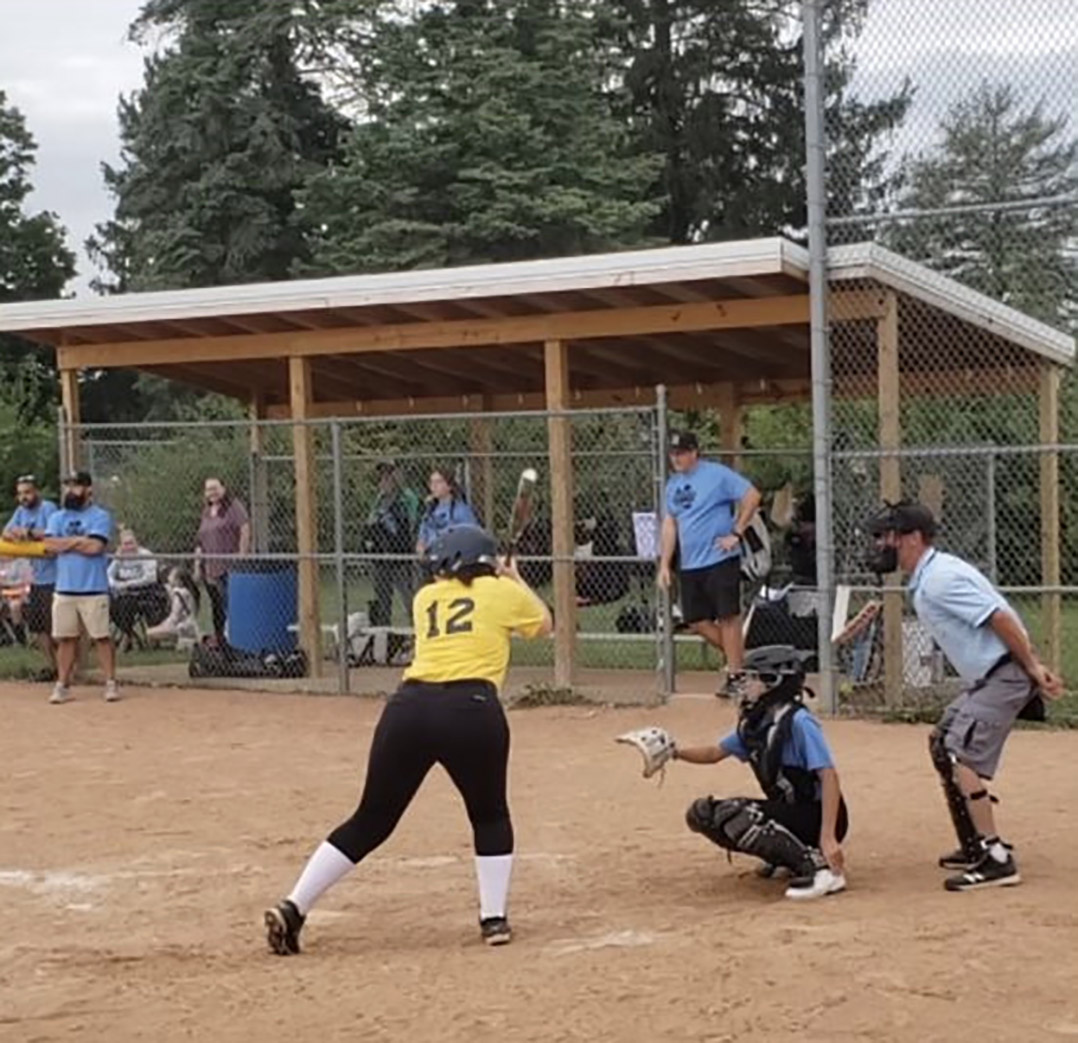 Jordyn Ryan has played with NGSA since she was 5 years old. (Photo courtesy of Jordyn Ryan)

Although Noblesville Girls Softball Association is a recreation league, NGSA Treasurer Brandie Laudig said it is just as impactful for the players as the high school’s varsity program.

“It’s mostly about friendships and learning things and building their way up,” Laudig said.

NGSA player Jordyn Ryan said she’s made most of her friends through the program.

“I think that it’s a great way to reach out for more friendship opportunities and social opportunities,” Ryan said. “I got most of my friends from playing on those fields.”

A letter seeking donations from local landowners said each year notes that the NGSA has hundreds of girls in the program.

“It is our mission to provide programs for girls to have fun and develop friendships while learning teamwork, sportsmanship, leadership and athletic skills through the sport of softball,” the letter states. “Noblesville Softball (NGSA) is a nonprofit organization that provides girls the opportunity to play fast-pitch softball in instructional, recreational and competitive programs.”

NGSA is managed by a board of directors who volunteer their time.