You are at:Home»Current in Zionsville»Zionsville Cover Stories»Getting in fundraising tune: Nonprofit aims to provide ZCHS with musical instruments for years to come

Play on Zionsville Inc. is aiming to raise enough funds to provide local students band instruments for years to come, but to do so it needs to raise $40,000 by the end of 2022.

The nonprofit’s work supports the Zionsville Band & Orchestra Musical Instrument Endowment, which was established in 2012, and provides long-term funding for larger and more expensive musical instruments at Zionsville Community High School by raising funds and spending the earnings it makes on the interest of the endowment’s principal, which is not spent.

Play on Zionsville grew the fund through several fundraisers and through contributions from individual donors before purchasing its first instrument in 2017 — a full set of timpani drums for the high school band, which replaced a more than 40-year-old set. To date, the nonprofit has spent more than $40,000 on instruments, including five cellos, percussion instruments, instrument sound amplifiiers for orchestra, five baritones, a marching tuba and a set of five marching bass drums for the band. At the same time, the nonprofit grew the principal of the endowment. 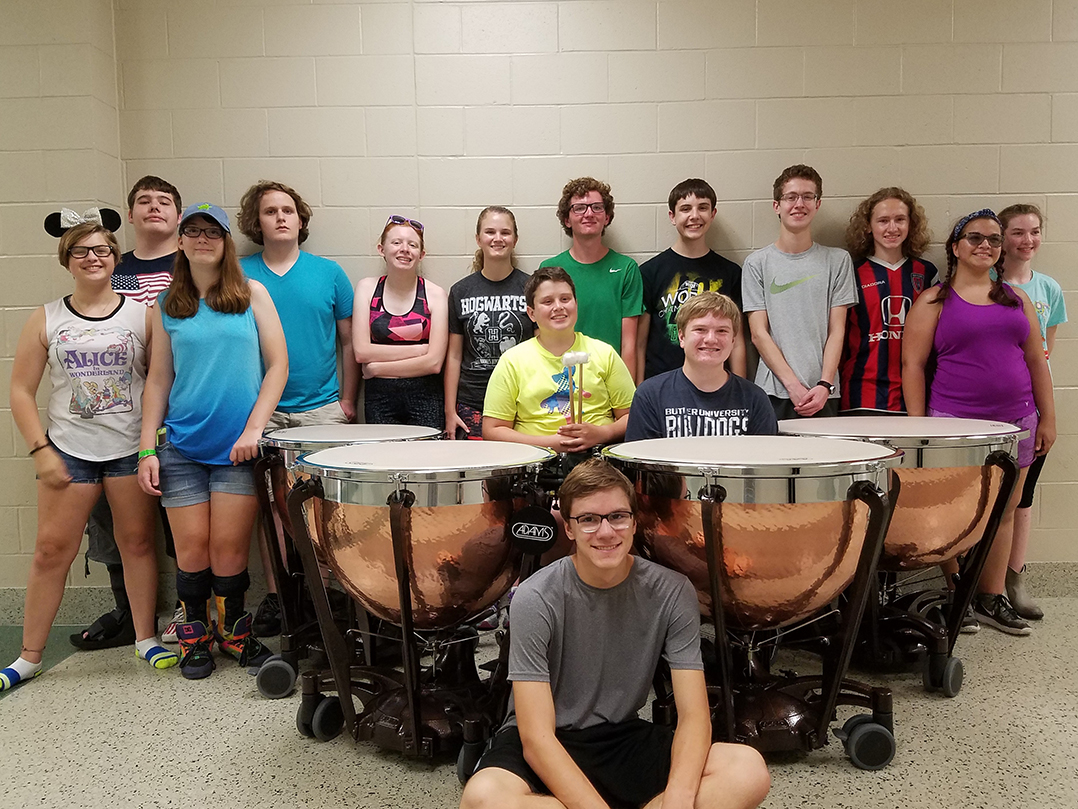 Through the endowment, Zionsville Band & Orchestra Musical Instrument Endowment Board of Directors members Ann Pagano, vice president of fundraising, and Lori Byrum, vice president of operations and secretary, believe the fund will help ensure the future of the music programs at ZCHS.

Play on Zionsville recently announced it would receive matching funds from the Christel DeHaan Family Foundation, which provides support to arts and cultural organizations in central Indiana through grants. The foundation will match up to $20,000 of the nonprofit’s contributions, totaling $40,000, which would meet its goal of raising $250,000 for the endowment. Pagano and Byrum said the $250,000 goal would allow the organization to purchase instruments for the high school every year.

Although Play On Zionsville has until the end of 2022 to raise the funds, the COVID-19 pandemic has made fundraising more challenging. The organization’s typical fundraising opportunities, such as live music events, were canceled or rescheduled for most of the last year, with events still being affected.

“We are asking for donations, and, of course, this plays a much larger role now because of COVID,” Pagano said. “Fundraising was always, ‘Let’s pack those people in and sell those tickets.’ This is our strategy (now), to ask for donations. When we would put on a show, when they would go online to buy their tickets, there would be a spot to make a donation, which we wouldn’t make a lot extra, but it was an opportunity for people to give, so now we are going very direct and being very purposeful.”

Pagano and Byrum grew up playing music and say the art needs additional funding so that children can continue to learn to play.

“It’s an area that’s extremely needed, because when you think of programs that get cut from schools, what gets cut first? The arts,” Pagano said. “So, we need to make sure that the instrument music programs are supported because they have to have instruments.

“Music is part of your life, and where does it begin?”

Pagano believes music starts at school for most children unless they take private lessons.

“It’s not just because you have kids in the program. It’s beyond that,” Pagano said. “If you go to the grocery store, what’s playing? Music. Where does that music come from? It starts with kids that have come through a school music program. And whether they do that in college or not, I don’t know. But they’ve been introduced and have an opportunity after to be really involved in music.” 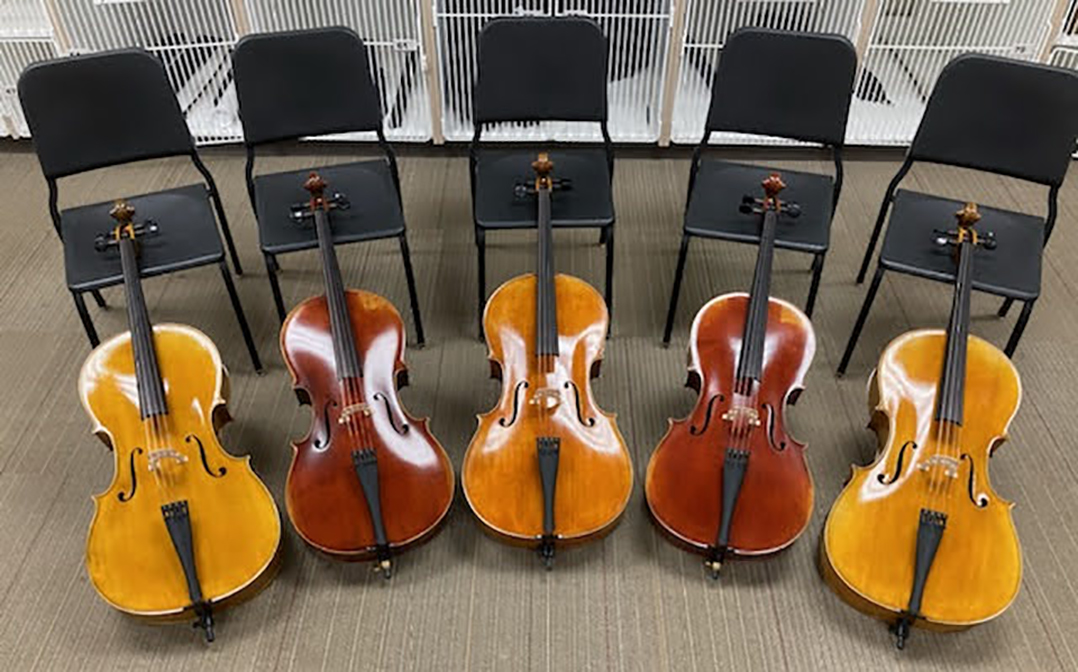 Play On Zionsville has purchased more than $40,000 in musical instruments for Zionsville Community High School.

To learn more about Play on Zionsville Inc., visit playonzionsville.org.