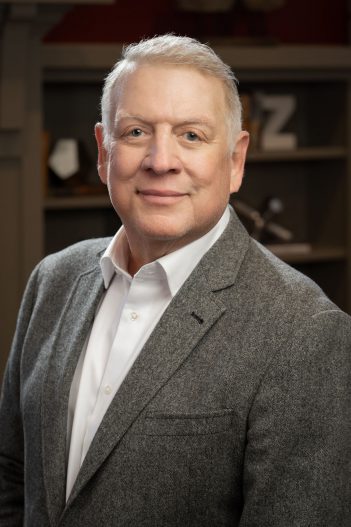 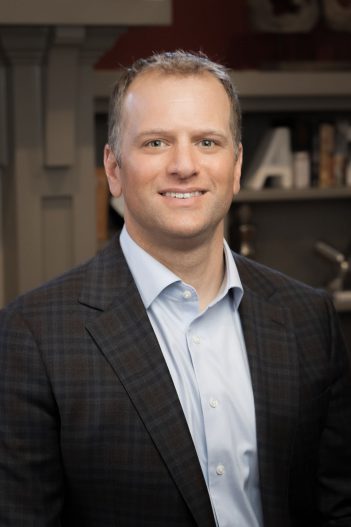 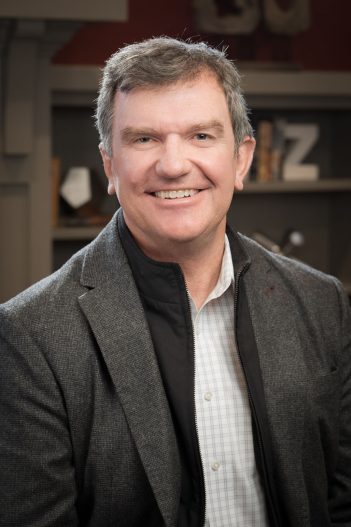 Homebuilder Paul Estridge Jr. is stepping back from managing daily operations at Carmel-based Estridge Homes and transitioning the company to a newly appointed leadership team, although he plans to remain an owner and assist with strategic planning.

“The time has come, based on my age and personal capacities, to pass the torch to new leadership in the company,” Estridge stated in a press release. “Clint and Rob have truly become great leaders, running the daily operations for over a year now. With their guidance and the hard work of our entire team, our revenues and profits are the best we have experienced in seven years.”

The Estridge family of companies, launched by Paul Estridge Sr. in 1967, has developed more than 30 neighborhoods, including Harmony and Serenade in Westfield.