When the Westfield City Council recently voted unanimously to create a separate account for food and beverage tax dollars, the move also created the misconception that the agenda item is a new tax. It isn’t.

The council voted to unanimously to create a separate account for food and beverage tax dollars, which were previously part of the general fund. City officials said that should never have been the case.

Mayor Andy Cook said the topic was first broached in 2005, when the food and beverage tax was implemented.

“The Indianapolis Capital Improvement Board, their intention was, ‘OK, you in the suburbs, you prosper greatly from our convention business in downtown Indianapolis, and we need help from the suburbs to fund improvements to our central core city to support our convention and sports business,’” Cook said. “The legislature gave cities in surrounding counties the option to opt in. If you opted in, you added 2 cents to any (dollar of) restaurant food and beverage purchase. The adopting city kept 1 cent and 1 cent went to downtown.”

Carmel, Noblesville and Westfield opted into the tax. Fishers did not.

“The theory was we need to support the convention business because people from the conventions were staying in Hamilton County hotels and eating food up here,” Cook said. “That’s how the food and beverage tax began.”

“It has to sit in an account with its own account number,” Cook said. “It’s not increasing. It’s not a new tax.”

State law allows food and beverage tax dollars to be used at a city’s discretion.

“It’s a strategy,” Communications Director Vicki Duncan Gardner said. “The mayor and finance team and council could decide to use it at Grand Junction or Public Works or whoever needs it. The money is not a Grand Park fund. They might decide to use it to upgrade and continue the excellence that is out there, but they might also decide to apply those funds elsewhere. It can change every year with the budget.”

“It is not a restricted fund,” Cook said. “It’s not a Grand Park-only fund.” 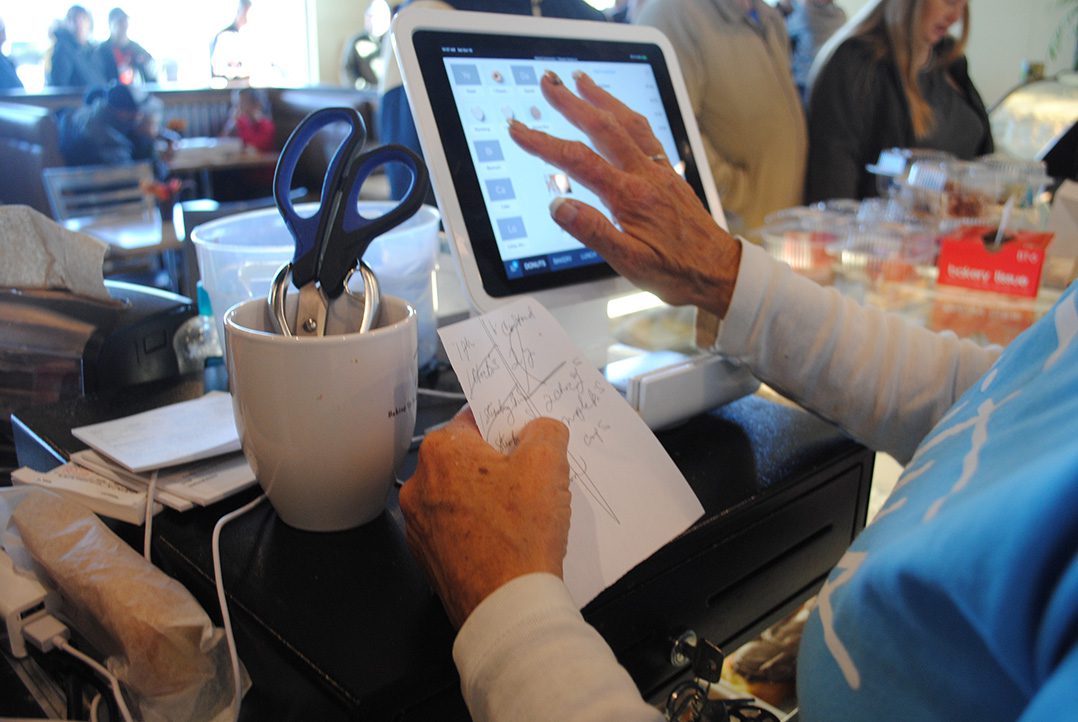 The 2-cent food and beverage tax is split between the Capital Improvements Board in Indianapolis and the City of Westfield. (Photos by Anna Skinner)

Last year, Westfield Mayor Andy Cook approached legislators with a request that was met with what he calls “hard scrutiny from the Indianapolis people.”

He asked the city to return some of the food and beverage tax dollars to Westfield.

“When this food and beverage tax crossed county lines, it was put in place because we in Hamilton Counted benefit from the actions of Indianapolis,” Cook said. “People would stay in hotels here that were attending the (Indianapolis 500) race or the Colts games. But Grand Park has reversed that trend. We now have people staying in Marion County probably every busy sports weekend.”

The City of Westfield is trying to collect data to identify how many people stay in Marion County hotels when attending events at Grand Park.

“We reversed the whole trend with all the additional hotels. We don’t get that much bleed-over from Indy, but Indianapolis gets a lot of bleed-over from us,” Cook said. “The purpose of the 1 percent tax going down there was for them to use for capital improvements. That’s why it goes to the (Capital Improvements Board). Well, you know what? I now have a facility that needs upgrade money. Why am I continuing to send all the money down to Indianapolis to upgrade their facilities? Why can’t I capture some of that to upgrade (Grand Park)?”

The proposal was rebuffed by legislators, but Cook said he plans to try again in the future.