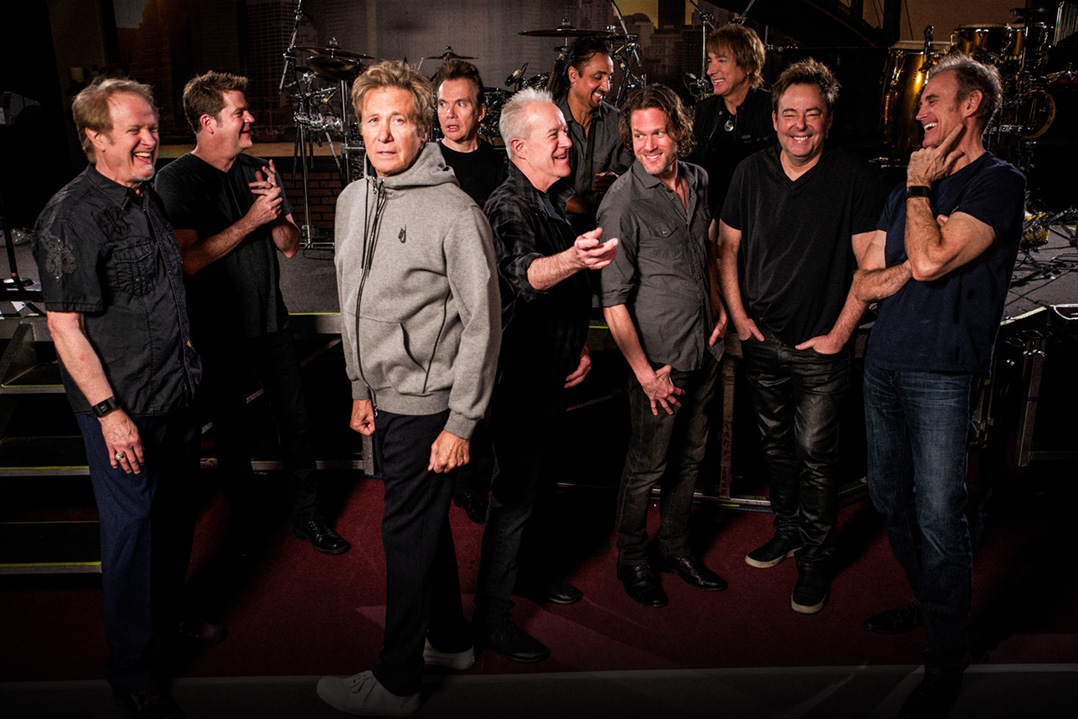 For Chicago founding member Lee Loughnane, the passion to perform is still strong.

The trumpet player is one of three founding members, along with Robert Lamm and James Pankow, still touring.

“We usually play 100 shows a year,” Loughnane said. “We still enjoy playing for people. To be able to do this 50 years later and have people come out and enjoy it at this level, there’s no reason not to do it.”

Chicago will be joined by REO Speedwagon at 7 p.m. Aug. 11 at Ruoff Home Mortgage Music Center in Noblesville. During the tour, Chicago performs its entire second album as its first set. The second set is all the other hits from the past, Loughnane said.

“When you put a show together, the intent is to make each and every one of them an event for the audience and something they can remember through the years,” Loughnane said. “They actually tell us that when we take pictures before and after the show. People tell us all the time that they remember a specific show back when they were kids.”

Loughnane, 71, said it takes more stamina now to do the traveling than the show itself.

“You have to keep your chops together. You can’t just not play when we’re taking days off or traveling,” he said.

Despite selling more than a 100 million records, Chicago didn’t get inducted into the Rock and Roll Hall of Fame until 2016.

“We had started thinking it’s not going to happen,” Loughnane said. “But at the same time, we were on the road playing for full houses. We started thinking if we didn’t get in, why would it matter if we are doing something that a lot of people that are in there aren’t doing, which is still working. But when (the induction) did come we had a great time with all the people at the show, the rehearsals and seeing the other bands. It’s like winning the Super Bowl. It’s one of those things that can’t be taken away from you.”