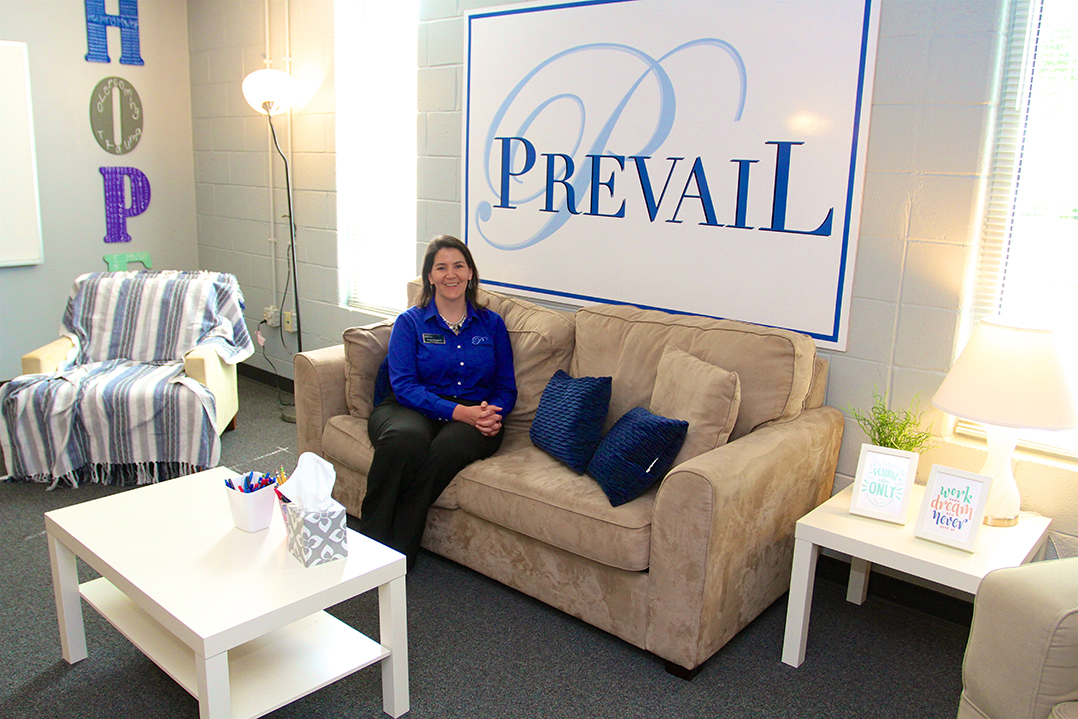 In terms of clients and services, Prevail, Inc. is growing, so it’s not surprising that its offices were becoming a tight fit.

The Noblesville-based nonprofit recently expanded its headquarters at 1100 S. Ninth St. downtown. The organization has worked in Hamilton County, with no geographic  or demographic restrictions for clients, since July 1986 to prevent crime and abuse in the community while also helping those locally, at no cost, who have been victims of crime and all forms of abuse.

“We actually had been looking at options for expanding for awhile because the number of people that we have been serving has been growing and our team size has been growing,” said Susan Ferguson, Prevail’s executive director. “We had kind of doubled up offices and knew our capacity at this building was at its limit.

Ferguson, who has worked with the nonprofit for five years, said the organization had considered relocating completely until the adjacent space in the same building became available when By Your Side Autism Therapy Services closed at 1108 S. Ninth St. The space now connects to Prevail, which has been headquartered in the building since 2000.

“Our landlord (Luke Kenley) worked with us and negotiated a great deal for us,” Ferguson said. “So, it just made sense for us to grow here.”

The addition also makes room for six additional office spaces and a new staff kitchen. The former staff kitchen has been repurposed into a waiting room for client family members.

Ferguson said because the space was needed before the expansion, future growth could happen in the form of remote offices in communities throughout the county.

“Things like another location or partnership in Carmel, Fishers or Westfield, or somewhere else, where we’d maybe have staff working outside of this building,” Ferguson said.  “(Crime and abuse) are terrible things that happen in people’s lives. We try to be available for anyone on their worst day.” 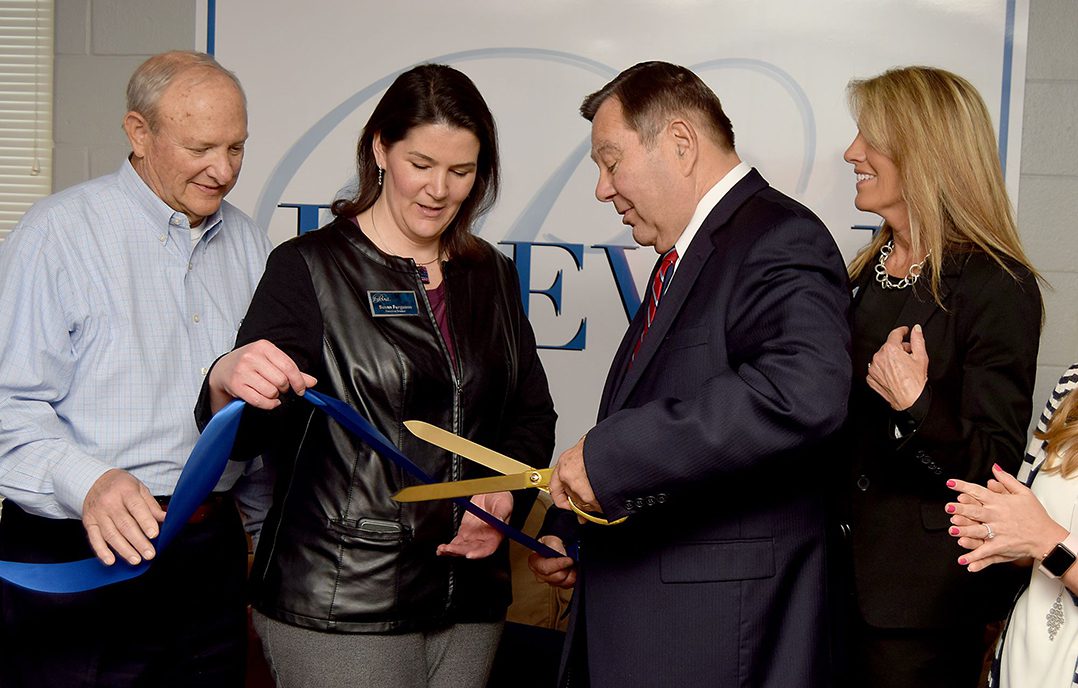 “In terms of clients, from 2016 to 2017, the number of clients that we served increased 15 percent,” Prevail’s Executive Director Susan Ferguson said.

Ferguson said approximately 30 percent of Prevail’s clients come from Noblesville, and approximately 20 percent each come from Carmel, Fishers and Westfield. The other 10 percent come from the other parts of Hamilton County (Atlanta, Arcadia, Cicero, Sheridan) and elsewhere.

In the past five years, the Prevail staff also has grown from 15 to 20 employees.

“About 25 percent of our clients are under 18. We have a significant kid population and an amazing youth program,” Ferguson said. “Typically, parents are bringing them in. We meet a lot of kids at the child advocacy center at Cherish. We also have a lot who have been referred by a school or therapist.”

Approximately 50 percent of Prevail’s funding comes from federal, state and local government and 25 percent from foundations like the Central Indiana Community Foundation.

“And then the last 25 percent is just from generous people who support us,” Ferguson said.