You are at:Home»Current in Westfield»Westfield Cover Stories»Feeding Families: Student Impact fears Food Rescue may crumble after complaint to health department 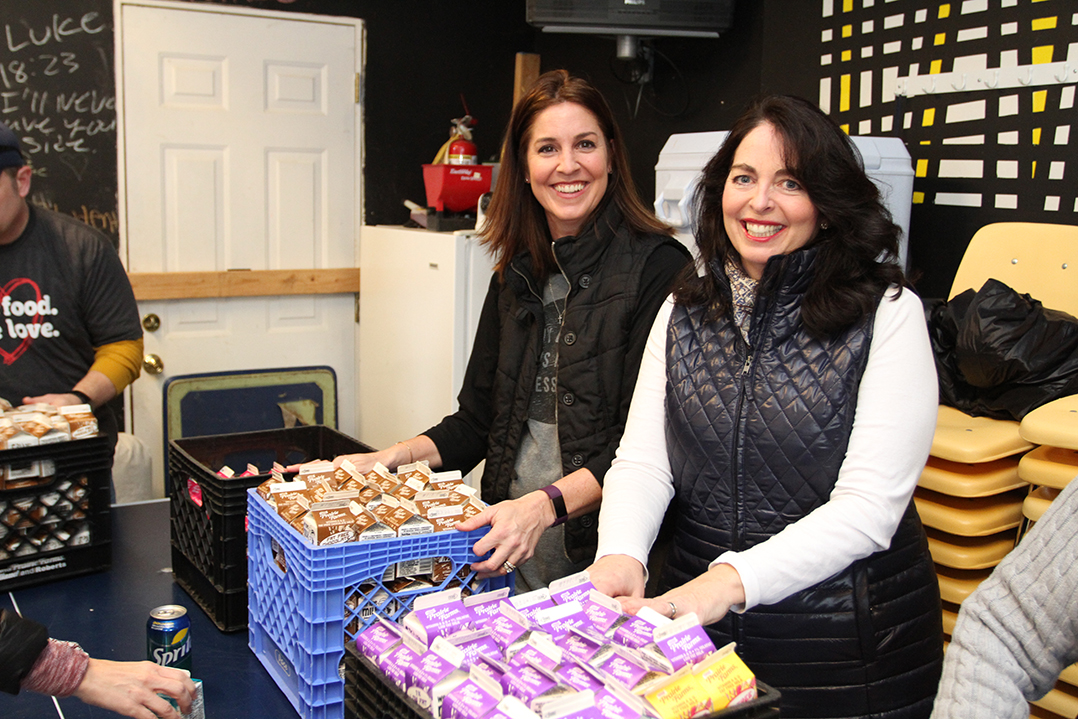 When the Hamilton County Health Dept. first showed up at the Student Impact garage last September because of a complaint filed against the organization’s K12 Food Rescue mission, Executive director Danyele Easterhaus told them she’d listen to their suggestions but legally wasn’t required to follow them.

She wasn’t wrong. Indiana Code 16-18-2-137 states some exemptions to the food safety law, such as those where food is prepared free of charge; a gathering of individuals at a venue of an organization organized for religious purposes; and a vehicle used to transport food solely for the needy, among other exemptions.

Student Impact is under the umbrella of many of those exemptions.

Now, Student Impact is continuing to make changes to its refrigeration and transportation practices  to address the concern of the health department without needing to comply with licensure per the code, while continuing to feed needy families of Westfield.

Student Impact is a ministry founded to help students realize their full potential through support, mentoring and faith. But the organization distributes items through the national K12 Food Rescue program, where unused and unopened food is collected from Westfield Washington Schools. Volunteers distribute the food to 30 needy families within the city. Rescued items include unopened cheese sticks, milk, juice and more. Donations from Kroger and Panera add to the food baskets, providing well-rounded meals.

According to a letter emailed to Easterhaus from the Hamilton County Health Dept., an anonymous complaint was filed against Student Impact’s operation of K12 Food Rescue. The health department stated, “Due to lack of proper refrigeration equipment (potentially hazardous foods) are not being transported safely at pick-up, sorting or during delivery to homes. Though we support your food rescue efforts, you must be able to comply with all minimal requirements for food safety…”

The Hamilton County Health Dept. referred to Student Impact as a food pantry, but Easterhaus said it’s not.

“They’ve asked us to comply with getting a retail food permit for the Student Impact ‘food pantry,’ and they’ll do it for us free of charge. But then they want us to do training and come in and do inspections,” Easterhaus said. “They do not have jurisdiction on this property. They weren’t invited here, and I’ve never seen the complaint.” 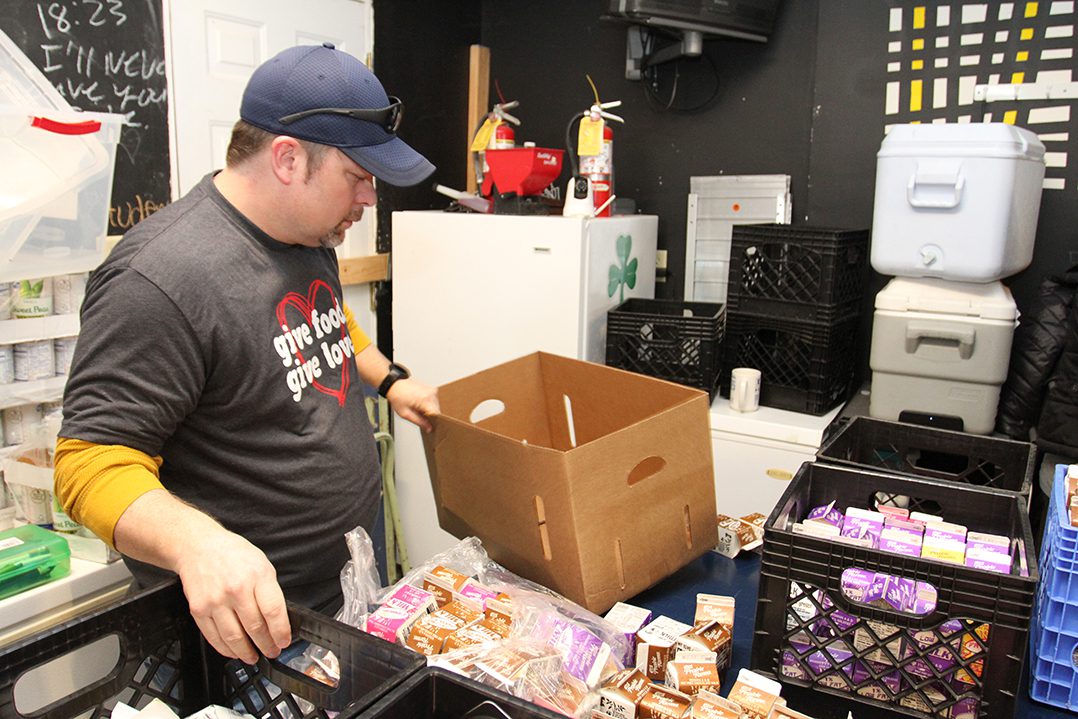 When the health department first visited in September, Easterhaus said Student Impact voluntarily implemented some of the department’s suggestions. One example is when canned goods are dented, bacteria can enter the can. Easterhaus and her team of volunteers began pitching all dented cans.

Instead, what Student Impact is implementing, at its own cost, the usage of two bins and two refrigerated bags per family. It is searching for donations to assist covering costs for the bins and bags.

Programming Director Terry Lee and Easterhaus said they don’t want the student ministry to be put at risk because of the K12 Food Rescue complaint. However, no official request with a timeline to shut down the operation was stated in the email sent to Easterhaus.

No food-borne illnesses have been reported by the families the Food Rescue mission serves, but in the meantime Lee and Easterhaus are asking volunteers Jennifer Dotzert and Melissa Risk to handle the K12 Food Rescue issue.

“I’m responsible for what happens here when kids come here. Our mission as an organization is shaped around that, and my goal is to protect that,” Lee said. “What it looks like they’re attempting to do is shut all of it down, and I’m not willing to do that.”

Student Impact has been distributing K12 Food Rescue items for four years with no health department problems until recently. A Giving Tree, a nonprofit food pantry operated by Don and Christina Stilts, shared the program briefly, but Student Impact took over the responsibility last year.

Dotzert said K12 Food Rescue will continue to operate unless the health department legally shuts it down.

Risk said Student Impact is not meant to be a place where K12 Food Rescue items are stored, such as a food pantry.

“The goal is not to house food here,” she said. “Ultimately, the goal is to have it pass through. We collect it all and give it all out. It is not food storage. Somebody can’t come in and ask for food. It’s about feeding food insecure families.”

For more on the national mission for K12 Food Rescue, visit foodrescue.net.

Student Impact operates on a $108,000 budget a year. It is searching for donations for commercial refrigeration and bins and refrigerated bags for K12 Food Rescue distribution. Isley Plumbing recently donated a refrigeration unit.

Easterhaus also said the program is searching for volunteers to drive and deliver food items throughout the city.