You are at:Home»Current in Geist»Geist Cover Stories»Rights for All: Erskine Green Institute named after family advocating for those with Down Syndrome 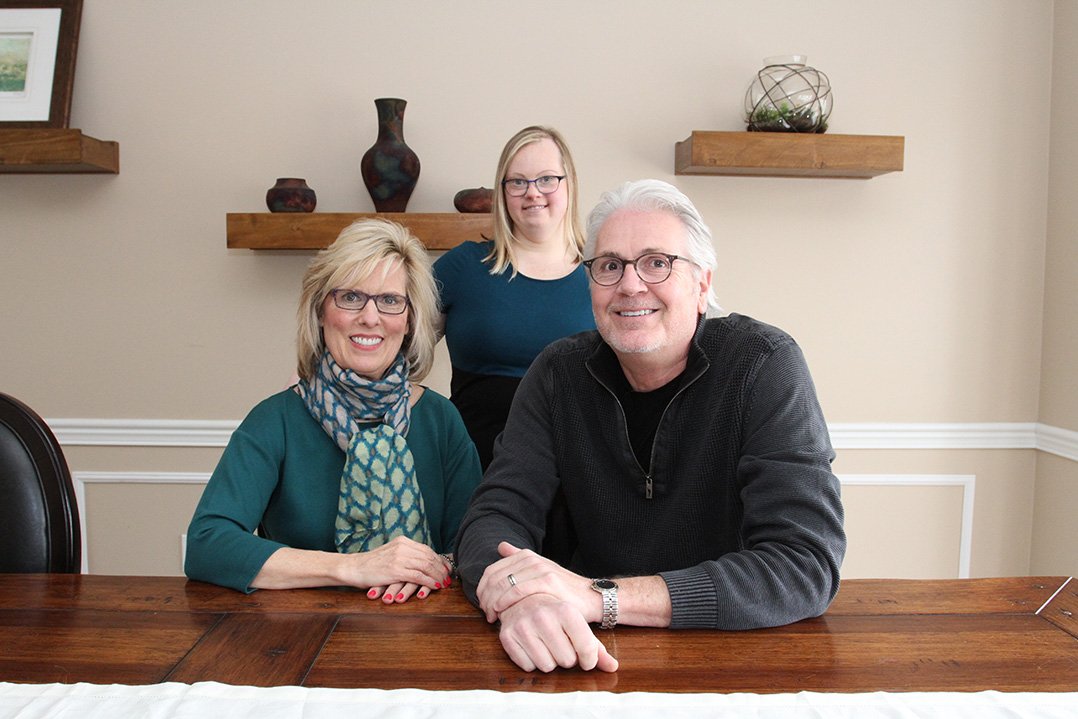 Since their daughter Jessica was born, Steve and Lana Green have worked tirelessly to ensure she was allowed all the same opportunities as other children. Jessica, now 35, has Down Syndrome.

As a result of her parents’ donations and work, the Erskine Green Institute in Muncie recently was named after the family. The institute opened three years ago and trains people with disabilities to have jobs in healthcare, the restaurant industry and hotel management.

Steve Green and Carl Erskine both are parents of children with Down Syndrome and both played professional sports. Green played in the NBA from 1975 to 1980, and Erskine pitched in the MLB from 1948 to 1959.

When Jessica was little, the Greens got involved in Noble and Arc of Indiana, two organizations that assist individuals with disabilities. Arc of Indiana then recently went on to establish the Erskine Green Institute. 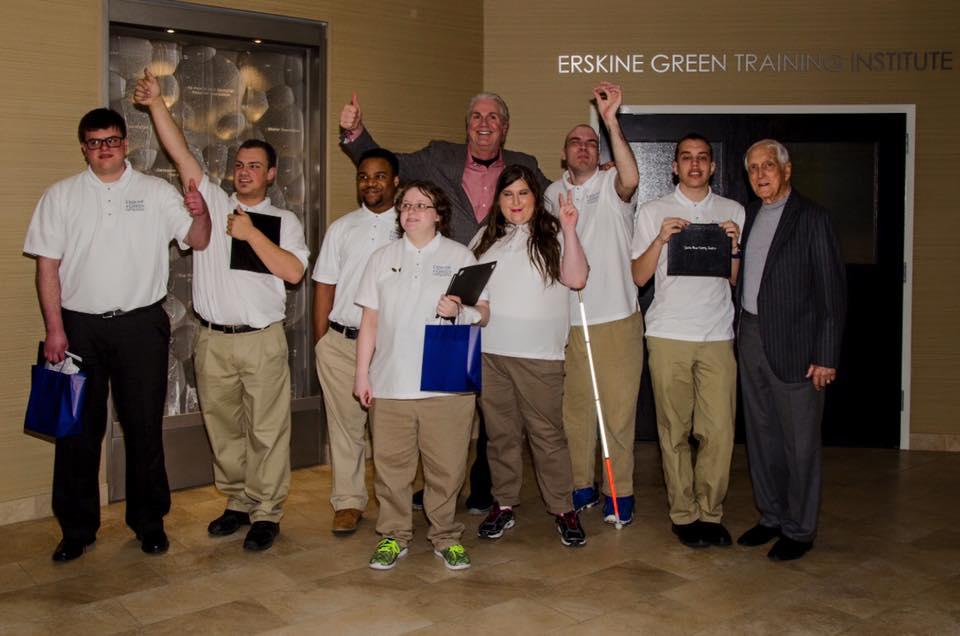 “Way back when Jessica was little, Lana and I got involved both at the local and state levels because we wanted to find out everything we could do for our daughter,” Steve said. “That led us to advocate for Jessica to have the same things her brothers and sisters have which is free, public education and the schools of her choice.”

When Jessica was younger, her parents chose full-inclusion, which meant she would participate in normal classrooms of public schools.

Through the years, the Greens raised money through various fundraisers for Arc of Indiana. Arc then approached them to ask if they could utilize the Green name in naming the Muncie institute.

“I was humbled by it because we just did what we felt was right for Jessica,” Lana said. “The way (Arc) explained it to me was we were a family who fought for her full rights at every age. Somehow, we inspired other families to do the same thing for their kids.”

Jessica’s parents’ work has rubbed off on her, and she now identifies as a self-advocate.

Jessica served on the Down Syndrome Indiana board for many years before deciding to take a step and serve on the national level, participating on the board for National Down Syndrome Congress. Currently, she lives with her parents in Geist and works at Insights Consulting.

“It (self-advocating) means that I have rights and I fight for my own rights,” Jessica said. “By having a voice, I am speaking up for myself and self-advocating for what I want.”

One of the biggest goals she hopes to accomplish is to display her watercolor artwork in local galleries.

Although she’s visited the Erskine Green Institute, Jessica said since she already has a job with Insights Consulting that she probably won’t go through the training at the institute. 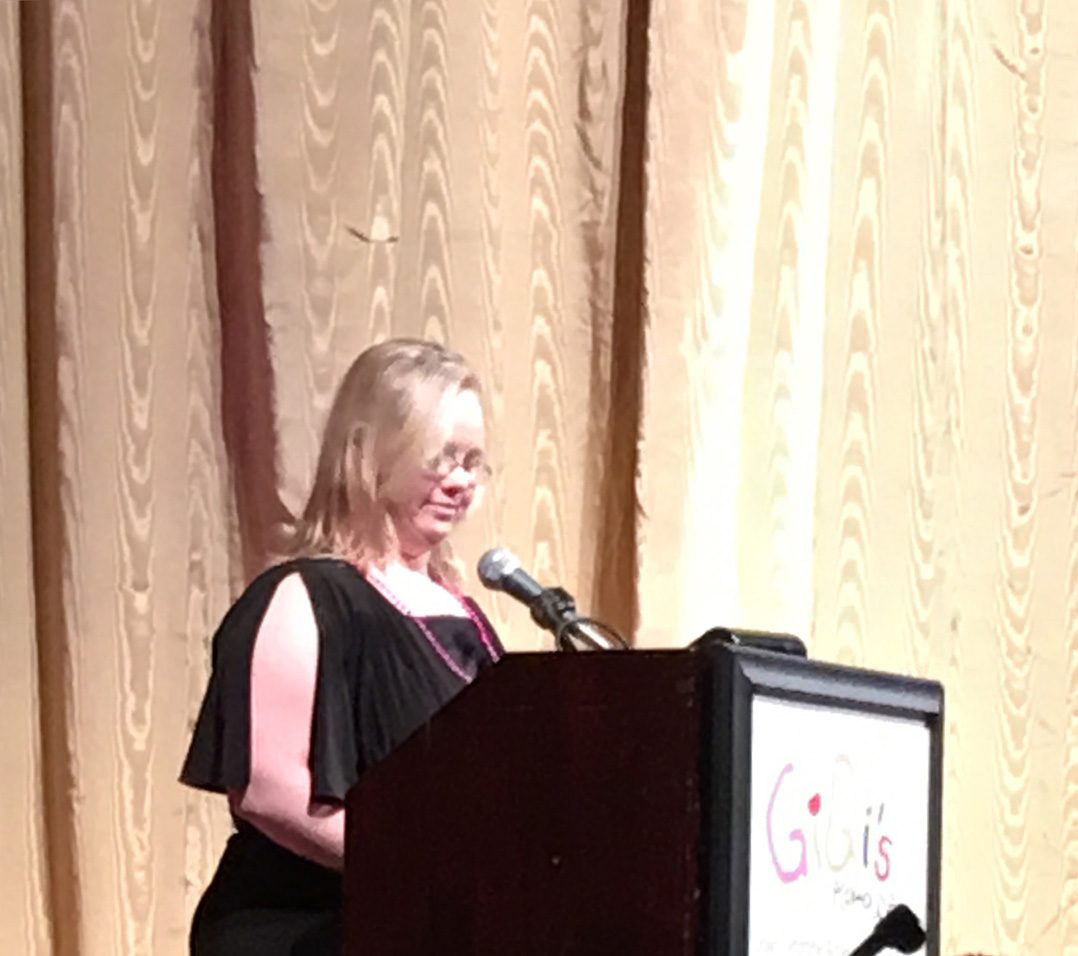 Jessica’s actions as a self-advocate

Lately, she hasn’t spoken, but the family plans to attend this year’s convention.

One of her speeches is called “A Noble Life.”

“It tells everyone how I was brought up, how I was born and it talks about what schools I’ve gone to and how I was educated,” Jessica said.

She graduated from North Central High School in 2002 and spent a year at Marian University as well.

According to her mother Lana, Jessica gears her speeches toward the audience she’s speaking to.

“Really, what she tries to do is inspire families,” Lana said. “She tries to inspire them to step outside the box and believe in their children.”

For more on the upcoming convention, visit ndsccenter.org.