You are at:Home»Current in Westfield»Westfield Community»Inaugural Maker Town Hall to explain maker movement

An inaugural event will allow the public to participate in a question-and-answer panel regarding the maker movement – a movement where technology and manufacturing meets up with crafts to access things previously inaccessible. Joel Bruns, innovation specialist at Westfield High School, organized the event. 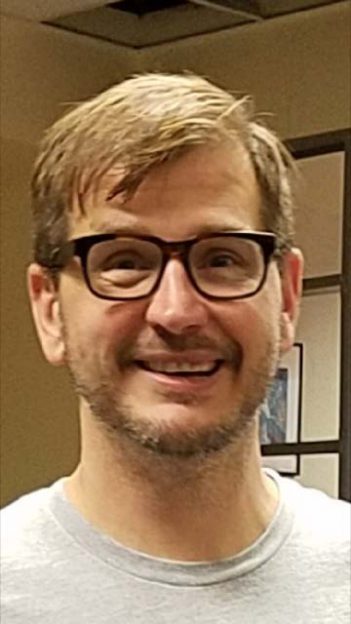 “The maker movement is individuals using tools to build new kinds of things. The hope is you have access to things you didn’t previously have access to,” Bruns said. “The idea (of this event) essentially is to inform the public about what is the maker movement, and not just what is it, but what kind of impact it can have on a community from the standpoint of economic development and the standpoint of education and community development.”

Individuals involved with city government, economic development, schools, public library and more have been invited to the panel. The event is free and open to the public. The panel will consist of five members from Launch Fishers, Purdue Foundry, Ruckus Makerspace, 1st Makerspace and a past WHS student who is involved in the maker movement.

“The idea would be this idea catches on and people see that there are benefits to creating this maker ecosystem where you have some buy-in at a city level to get behind it in whatever way possible,” Bruns said. “The primary goal is that this is just the beginning of the conversation, and it builds up organically.”

Bruns said he hopes to see Hamilton County become a hub for innovation across the Midwest.

Bruns applied for a grant to put on the event but wasn’t selected. He decided to organize the Maker Town Hall, anyway, and found sponsorships through WKRP Indy, Edge Rock Development and Purdue Polytechnic.