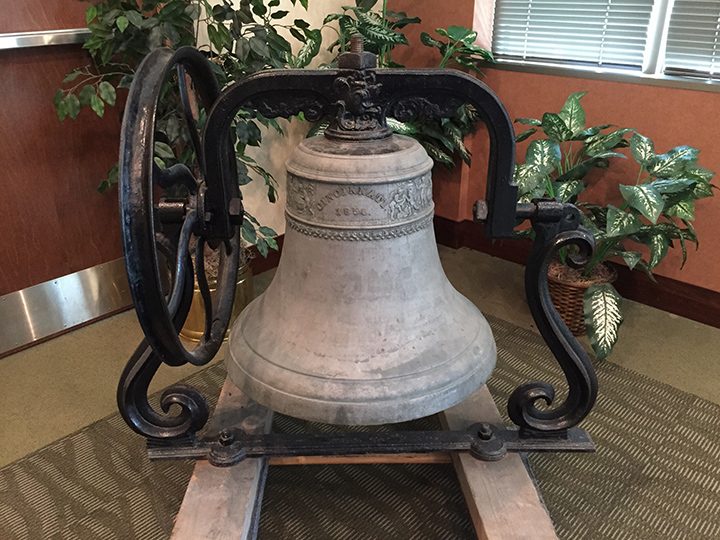 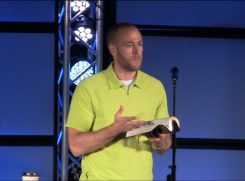 “The bell signifies a community of people who dedicated their lives to the abolition of slavery and welcomed slaves who were seeking freedom,” Gardner said. “Today, our church holds the same values by fighting for the worth of every human life. We believe people are living as slaves to sin, and our mission is to show people who Jesus is so that they can find true freedom in Him.”

Paradox Church, 18415 N. Union St., is a member of The Wesleyan Church, which is a merger of the Wesleyan Methodist Church and the Pilgrim Holiness Church. The bell arrived at the church for its first service March 26. The bell’s permanent home is at the Wesleyan Church world headquarters in Fishers.

“(Paradox) is the same building where Westfield Wesleyan was, but it is not the original building of the Wesleyan-Methodist Church of Westfield,” Gardner said. “We completely renovated the inside of the building. We put in all new floors, painted every room and updated the foyer, worship center and children’s ministry area. Our team spent about three months making the necessary changes to the inside of the building.”

Gardner, 30, said he and his wife, Karen, moved to Westfield with their three children in 2016 “after we felt God calling us to start a new church in Westfield.”

“We have only been meeting for two weeks but we are averaging 90 people during our Sunday morning services,” Gardner said. “A few members of our congregation joined our church because they felt called to be a part of a new church plant, but most of our congregation is new to Westfield and joined our church because they were new to the area and were looking for a church to call home.”

Gardner was previously serving as a pastor at a church in Brookings, S.D.