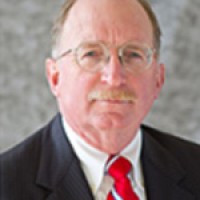 The Boone County Sheriff’s Office has confirmed that the suspect in a double homicide was found dead inside a hotel room in the Hilton Garden Inn in downtown Indianapolis Wednesday afternoon.

Earlier today police named Lucius Hamilton III as a suspect in a double homicide that left Katherine Janet Giehll, who turned 31 the day she was killed, and her 4-year-old son, Raymond Peter Giehll IV, dead from gunshot wounds in a Zionsville home in the 6800 block of Old Hunt Club Road.