You are at:Home»Current in Zionsville»Financial gain believed to be motive of Zionsville double homicide 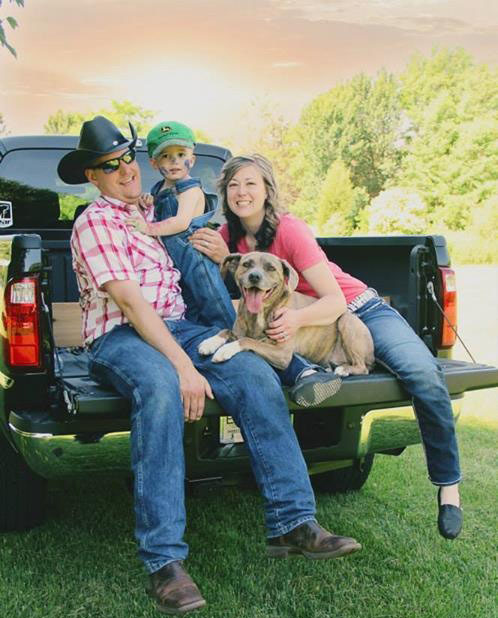 Investigators believe that financial gain from a family trust was the motive for a double homicide that occurred in the 6800 block of Old Hunt Club Road the morning of Feb. 17.

Police found Lucius O. Hamilton, 61, dead of an apparent self-inflicted gunshot wound in his hotel room at a Hilton in downtown Indianapolis in the afternoon of Feb. 17. Investigators believe he killed his niece, Katherine Janet Giehll, and her son, Raymond Peter Giehll IV, 4, in their Zionsville home earlier in the day, which was Katherine’s 31st birthday.

A manhunt involving the Boone County Sheriff’s Office, Zionsville Police Dept., Whitestown Police Dept., FBI, TSA and other agencies led officers to the downtown hotel. Hamilton had allegedly checked out a van from Wabash College, where he was employed, that he drove after purportedly committing the double homicide.