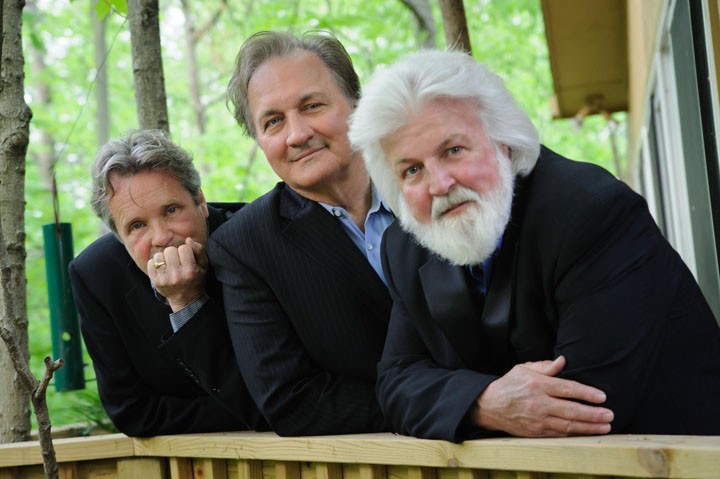 Tim Wright is eager for The Wright Brothers Band’s first appearance at The Warehouse.

“It’s an intimate type of setting,” Tim said. “I think they seat 100 to 120. It won’t be the full band. It’s a listening room, not a bar. You’re not just background music. It’s a small concert venue. That’s what is appealing about it.”

It will be Tim, his brother Tom and John McDowell along with a keyboard player Keith Claghorn performing “An Acoustic Evening with The Wright Brothers” at The Warehouse, 254 1st Ave. SW, Carmel, at 6 p.m. on Nov. 27. Tim said a second show might be added if the first show sells out.

Tim said he also likes that the venue is close to home. Tim and McDowell live in Carmel. Tom lives in Fishers.

“We do three or four of these (acoustic shows) a year, but mostly of our jobs are as the full band,” Tim said.

The Wright Brothers recently played at the Crazyhorse Ranch in French Lick, a smaller venue.

“It’s always fun because the vocals become more prominent in that kind of a setting,” Tim said. “We still do the songs they like the most, the ballads, the bluegrass stuff and the country thing. They get basically the same show, we just don’t have as much instrumentation.”

Tim said the schedule is always busier in the summer.

“We did a couple of state fairs this year and some outdoor festivals,” Tim said. “We’re not as busy as we were in our 20s and 30s.”

The band has been playing together since 1972.

Primarily they are doing corporate or private events this time of year.

Tickets are $25 in advance and $30 at the door. For more, visit liveforthemusic.com.