You are at:Home»Current in Zionsville»Pulling for a good cause 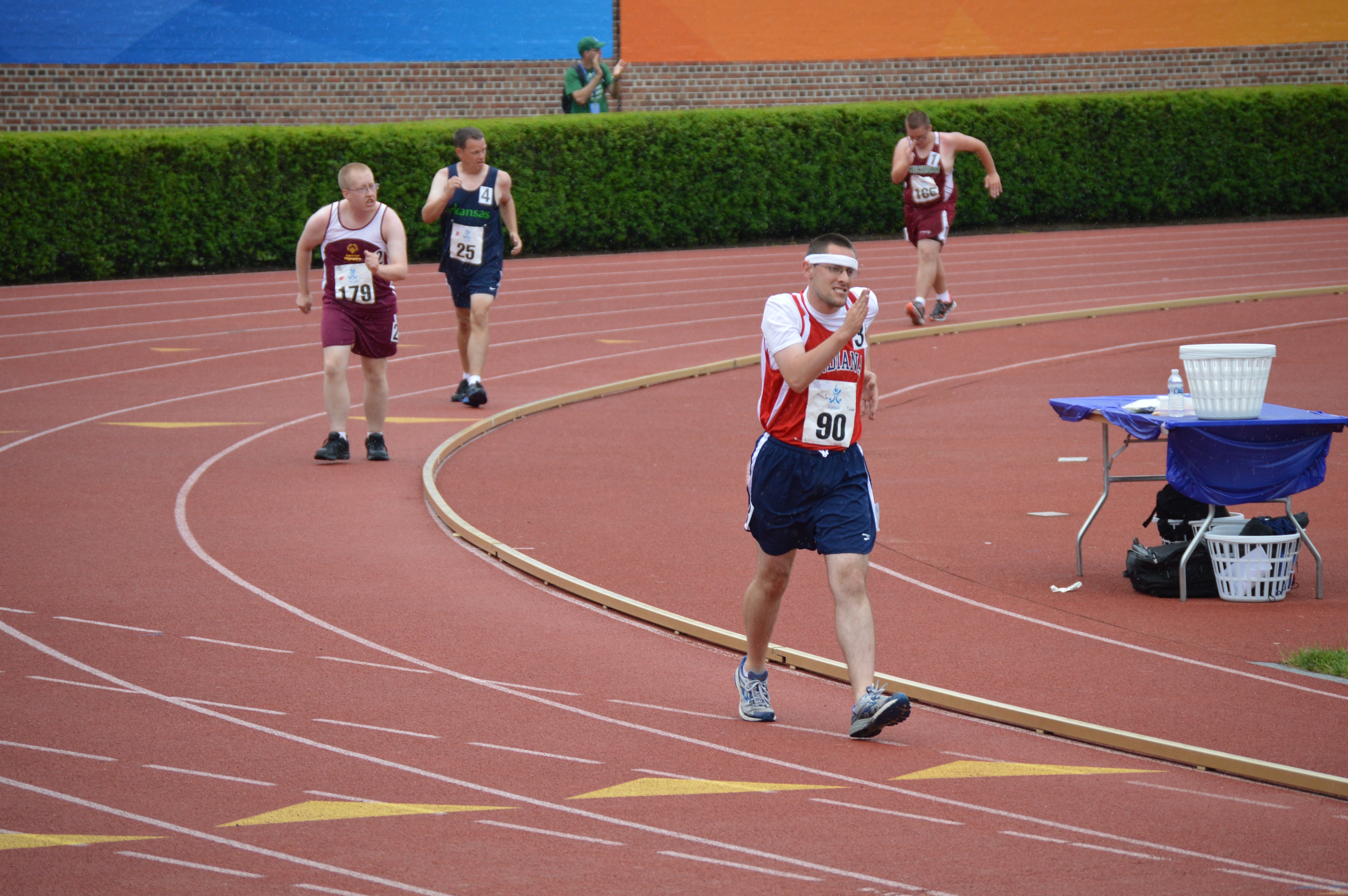 Hercules wannabes and fundraising aficionados alike can look forward to the FedEx Plane Pull Challenge at 9 a.m., Sept. 6, to benefit Special Olympics Indiana. Hosted at the Indianapolis International Airport, the event will see teams of up to twenty competing to pull a Boeing 757.

“The Plane Pull Challenge is a great team-building event whether you’re a corporation, a high school athletic team, or women’s group,” Special Olympics Indiana Manager of Marketing and Public Relations Duchess Adjei said. “It’s a family fun event, and a unique experience of putting people versus machine into a gigantic tug-of-war competition.”

Several Zionsville residents have benefitted from the efforts of this Special Olympics event, including Hugh Breen, who recently won several gold medals in the Special Olympics.

Though the event is not until September, now is the time to sign up. A minimum $1,200 pledge is set for participating teams, but prizes will be awarded to individuals and teams with higher collections. The process is made easy on soindiana.org where participants can securely place funds and compare their progress with other teams.

“The Plane Pull Challenge is our largest single day fundraiser. Last year we raised over $181,000. This year, we’d like to beat that record,” Adjei said. “We need the help of the community to generate teams in order to support our athletes train and compete locally and at the state level.”

Already a popular fundraising activity in other branches of Special Olympics around the country, the Indianapolis Plane Pull was created when Special Olympics volunteer and FedEx employee Eric Garrett used his connections to bring the event to the state. The rest, as Adjei put it, is history.

In addition to competitively towing aircraft, participants in the event will also be able to take part in the Flyin’ to the Hoop basketball game. Sixteen teams will compete in a round robin in the morning for an afternoon seeded elimination tournament. With a $150 entry fee, teams can sign up on the website and will receive souvenir t-shirts as well. Attendees can also look forward to a carnival area providing food, music, and contests.

“Everyone looks at playing tug of war as an impossible feat. What the FedEx Plane Pull Challenge does is show that the impossible is possible,” Adjei said. “It proves that anything is possible and brings light to what our athletes experience on a daily basis.”