You are at:Home»Current in Carmel»Consultant: Don’t purchase golf course 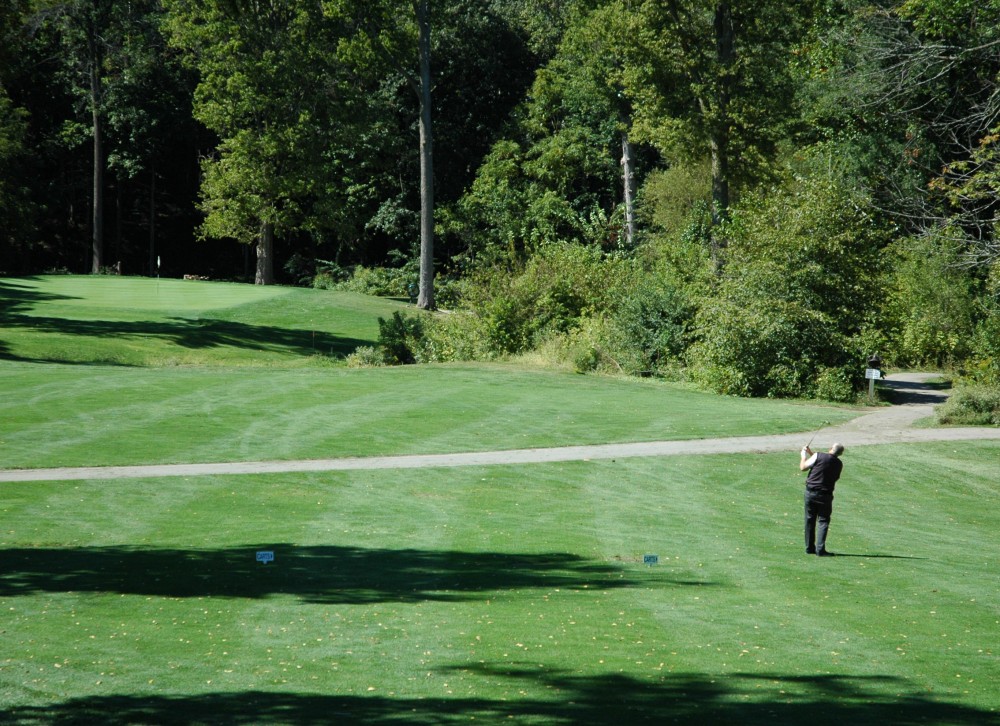 In a preliminary report and presentation before the Carmel Clay Parks and Recreation Board Dec. 10, a consultant hired to conduct a feasibility study on whether the board should purchase Brookshire Golf Course from the city of Carmel advised members that purchasing the course isn’t the best option.

He said the board would be better off managing the golf course for a $50,000 annual fee.

Previously Carmel had asked the board to consider purchasing the course in the hopes of recouping the $2.6 million that the Carmel Redevelopment Commission paid for the course in 2006.

“We will consider the recommendation,” Carmel Mayor Jim Brainard said.

City councilor Ron Carter said he likes the idea of entering into a contract with the Parks Department to manage the golf course while maintaining city ownership. He said it could be similar to the arrangement in place in regard to management of Carmel’s portion of the Monon Trail.

“I would be in favor of that,” Carter said.

In his report to the parks board, Keegan said the course only has a market value of between $750,000 and $850,000 and that it would need about $2.4 million in upgrades within the next year.

“The golf course on its face has the right demographics to be successful,” Keegan said, noting its prime location and good value.

But he said the Carmel market is over-saturated with golf courses and supply currently exceeds demand.

But Keegan did note that if the city was willing to retain the operational risk of owning the course, the parks departments was better suited to provide skilled employees, manage relations with the Indiana Department of Natural Resources and implement marketing and website capabilities.

Regardless of the board’s remedy, the local homeowners association said it wants the course to remain in operation.

“I would strongly encourage the parks board to come up with some solution,” said association representative Jason Randlett. “We don’t have to be Crooked Stick.”

The parks board won’t take any further action on Golf Convergence’s recommendation in regard to the potential purchase of Brookshire Golf Course until after a public hearing on the matter scheduled for Jan. 22.