You are at:Home»Current in Westfield»Westfield fire chief completes 38-year career 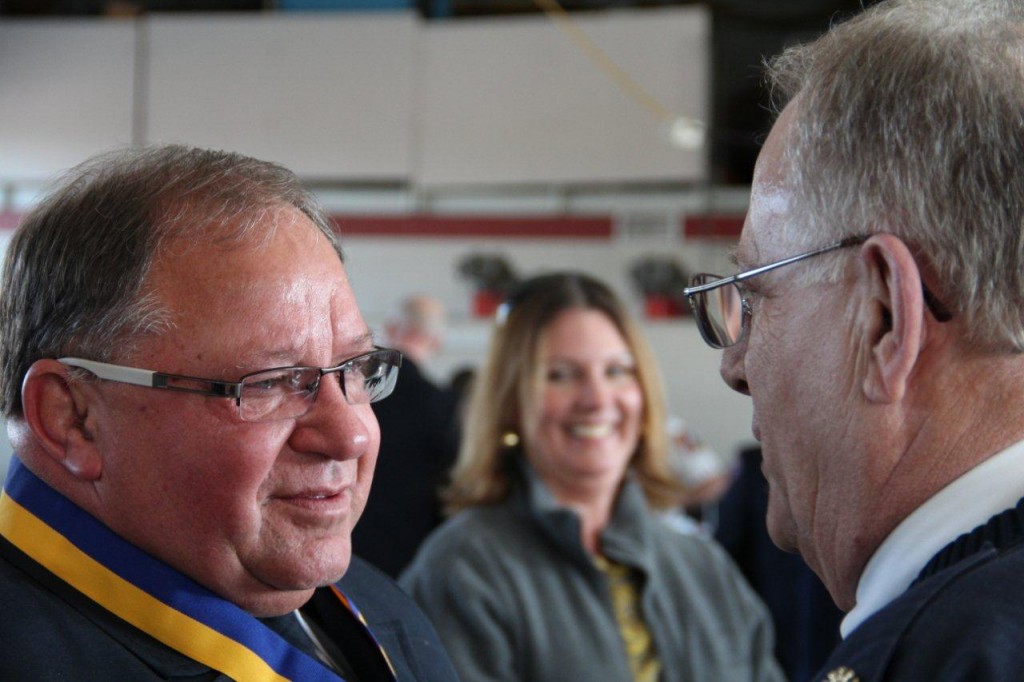 Smith’s story begins as the owner of a Marathon gas station in Westfield. It was during this time that Smith responded with the fire department on crashes – not in a fire truck, but a tow truck.

According to John Barrett, WFD public information officer, Smith saw hecould make a difference in his community and jumped at the opportunity to become a volunteer firefighter.

Smith balanced his business and volunteer position for five years. However, Smith eventually decided to become a full-time firefighter in 1979, leaving his business behind.

As Smith worked his way up the firefighter ladder, he began his 13-year career as fire chief.

According to WFD Fire Chief Todd Burtron, Smith helped develop the department’s largest growing period: two new fire stations and a seven-fold increase in firefighters. Burtron said Smith’s positive influence was only one component of his impact on the WFD.

“I cannot express this enough:Bobby changed people’s lives,” said Burtron. “For many of us, he is the main reason we’re firefighters. He has impacted all of us in some way. His legacy will live well beyond any of us – I am sure of this.”

Smith said he would repeat any moment in his career with the WFD.

“If I had the chance to do it all over again, I would,” Smith said. “I’d do it again in a heartbeat.”