You are at:Home»Current in Carmel»Carmel Community»Carl Brizzi talks Charlie White verdict, next steps 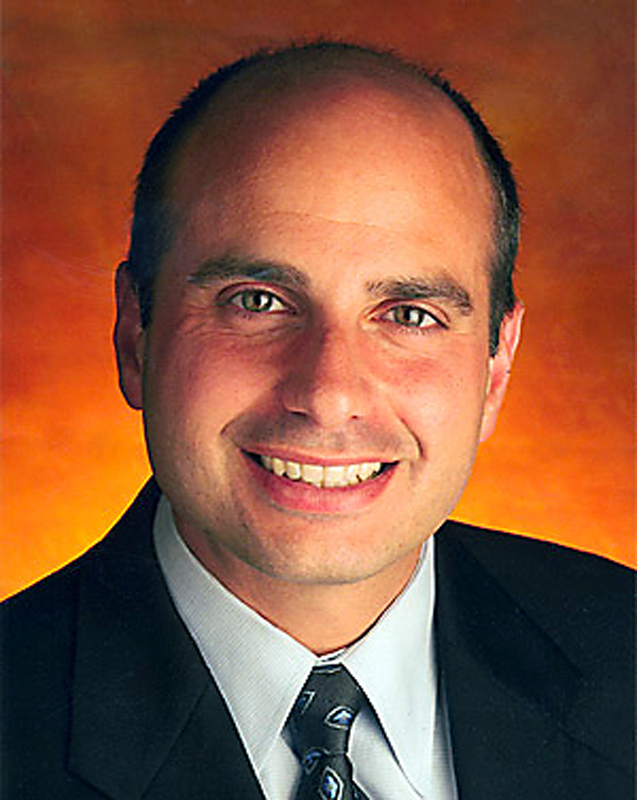 A guilty verdict on six of seven felony counts against Charlie White has left the office of the Indiana Secretary of State in flux, and many speculating as to what twists may yet come in an already long, convoluted case.
In the wake of the verdict, Current spoke with White’s criminal defense attorney, Carl Brizzi, to get his reaction and find out what comes next.

Is there a next step at this point? Where do you, does Charlie, go from here?

Brizzi: “What’s next is … we’ve got a sentencing hearing coming up in a couple of weeks (Feb. 23). The verdict is the verdict, and so now we’ve got to mitigate the consequences of the verdict.

We’re definitely going to appeal. We think there were very appealable issues in this trial, so I don’t think it’s speculation to be saying he’s pursuing an appeal.”

People still seem to be throwing around the possibility Charlie could be reinstated if all six felony counts were reduced to misdemeanors. Is that something you’re even aiming for at this point, or have you shifted into damage control mode?

Brizzi: “We’re definitely in damage control mode. Whether he’s reinstated as secretary of state is not something I’m focused on. He has other attorneys focused on the civil aspect of this.

What people have to bear in mind is, he was literally charged with four different felonies for casting one vote. I’m not really sure if that’s been reported. I mean … four felonies for one vote seems a bit extreme.”

You made the decision not to offer a defense at the trial, saying the prosecution didn’t have enough evidence to prove there was a crime committed. Do you still feel that was the right move?

Did the verdict come as a surprise?

Brizzi: “I don’t even know how to answer that. I’m not here to take issue with what the jury did, because each of us has a role in the criminal justice system. To put it in context, and certainly to put it in context of moving forward and how this affects a fellow Hoosier’s life who has a family and children to provide for, I think that needs to be taken into account.”

Charlie could face up to 18 years for a maximum sentence. Do you expect him to see any jail time?

Brizzi: “Can he potentially face jail time? Yes, absolutely. Do I expect it? I don’t expect or not expect anything at this point. I certainly don’t take anything for granted.”

At 2:30 a.m. Feb. 5, a Hamilton County jury returned its verdict: guilty on three counts of voter fraud, two counts of perjury and one count of theft. White was acquitted on a charge of fraud against a financial institution. He could face six months to three years in prison for each count.
Indiana Gov. Mitch Daniels moved quickly to appoint an interim replacement for White, selecting Jerry Bonnet, chief deputy for the Secretary of State.

“This is an exceptionally busy time in the Secretary of State’s office as signatures for president, U.S. senate and governor are being certified this month,” Daniels said in a press release. “Jerry, a Yorktown native, has agreed to serve until I either select someone else to serve the remainder of the term, or until the prior occupant is reinstated.”

White is expected to appeal for the charges, all class-D felonies, to be reduced to misdemeanors.

“I have chosen not to make a permanent appointment today out of respect for the judge’s authority to lessen the verdict to a misdemeanor and reinstate the elected office holder,” Daniels said. “If the felony convictions are not altered, I anticipate making a permanent appointment quickly.”
Daniels added, “Jerry Bonnet is a longtime employee who absolutely knows what should be done to provide the effective supervision and oversight the office requires.”

A copy of the appointment letter may be found at www.in.gov/gov/files/Press/020412letter.pdf. This story will be updated as more information becomes available.

Jordan is the managing editor of Current in Fishers.