You are at:Home»Current in Carmel»Carmel Community»Mayor approached Center about paying for private investigator 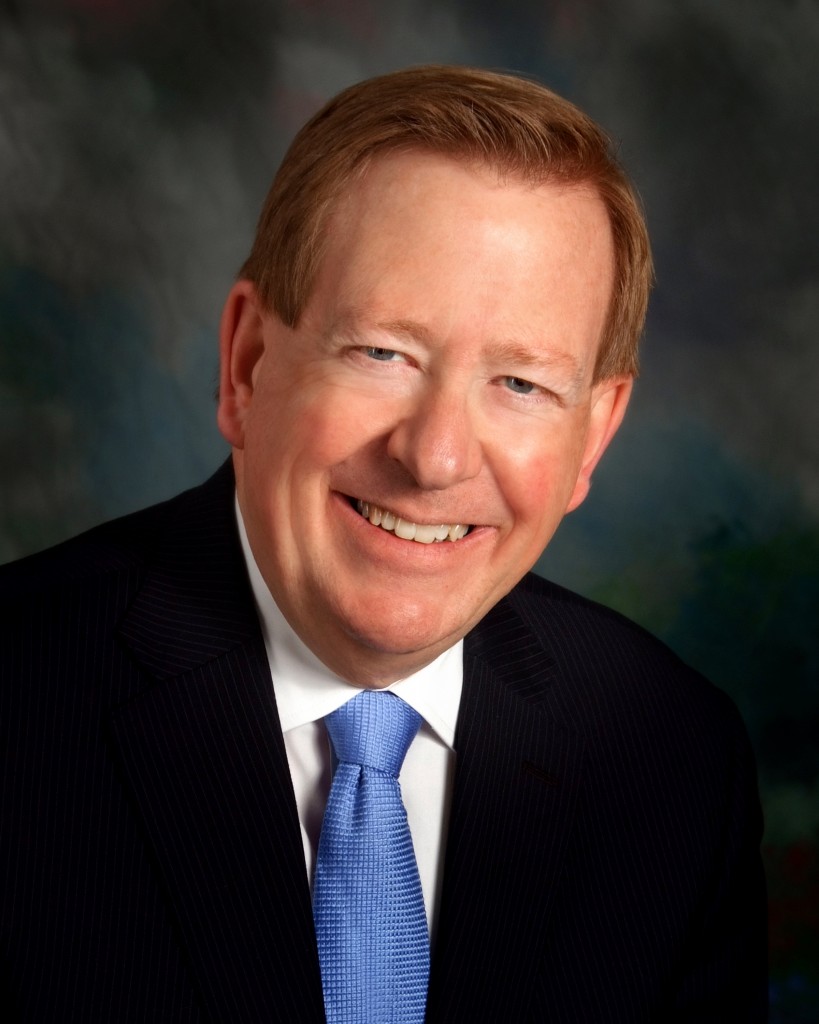 Mayor Jim Brainard asked the Center for the Performing Arts to pay for the private investigator that tailed its former president and CEO.

Interim President and CEO Frank Basile acknowledged last week Brainard approached the Center to inquire about its willingness to pay for the invoice. Basile said the Center declined, and payments to International Investigators totaling approximately $8,000 eventually became public knowledge when added to the City Council’s claims run. Those claims are still pending.

“I am not going to talk about this,period,” Brainard said.

The topic arose last Monday night after Basile gave a presentation to the council to provide updates on the Center’s current season and comments on its recently-released audit and internal review. Afterward, councilors had follow-up questions for Basile, and Councilman Eric Seidensticker asked about the International Investigators tab.

“… Was the foundation, you or any of your members, were they ever approached and asked to pay for the International Investigators invoice?” Seidensticker said.

Basile answered, “Yes,” and when asked to identify the person who approached the Center, Basile said, “We were asked by the mayor to participate.”

Basile again confirmed to Current the Center did not participate, but did not comment further.

Steven B. Libman, the Center’s former president and CEO, resigned July 29, citing personal reasons. An investigation by International Investigators conducted prior to his resignation detailed an alleged relationship between Libman and one of his subordinates.

Council President Rick Sharp said he had for one month heard rumors of this conversation between Brainard and the Center.

“I was happy the foundation rejected the offer,” Sharp said. “I think it would have been inappropriate.”

He speculated on Brainard’s reasons for approaching the Center.

“It is merely speculation, because I have not discussed this with the mayor, but I would suspect there’s the desire to have no further public discussion on this matter and the decisions that precipitated it, and whether this is truly a proper expenditure of city funds,” he said.

The International Investigators claim has not been approved by the council, and while Sharp said he is ready to approve the claim, he said he first would like to have certain questions answered by the city’s attorney, Douglas Haney. Sharp said Haney had originally agreed to brief the council on the results of the investigation, but that has yet to happen, he said.

Sharp said he resubmitted his request last week and said that, if such a presentation is made, he expects it to be during a public meeting.

Portions of this report first appeared on youarecurrent.com Feb. 7.