A Noblesville High School senior has received a full-ride scholarship after being named as a Lilly Endowment scholar.

Abby Pittman was surprised with the scholarship announcement in December at the high school and will receive full tuition for four years at an Indiana college of her choice. The scholarship also covers required fees and a book stipend annually.

The news of the scholarship came as a complete surprise. Pittman said she was in class and had originally scheduled an appointment with her school counselor regarding her class schedule.

However, she was eventually led into a board conference room, where scholarship committee members, some of her teachers, her mom, Julie, and her little sister awaited her for what would become life-changing news.

Pittman, 18, said when she initially applied for the scholarship, she knew it was a long shot, but described it as being “a big honor” now that she is a recipient. She was encouraged by her family to apply for the scholarship, which initially involved filling out an application and writing two essays last August.

Pittman eventually learned she was accepted as a Noblesville High School nominee and filled out a second application from the Central Indiana Community Foundation that required additional essays, in addition to submitting a resume, student profile and conducting an interview with a panel of committee members that was over Zoom.

Pittman, the daughter of Julie and Craig Pittman, is considering either Indiana University or Butler University with plans to study environmental science as an undergraduate and urban planning for graduate school. She is considering possibly working for a city government entity such as Noblesville, she said.

“It changes my whole life,” she said. “I’m just so grateful for it.”

Pittman also keeps busy as student body president and described herself as a “very enthusiastic” member of the school’s unified track and flag football teams.

In addition, she is a member of the Mayor’s Youth Council, where she serves on the environmental committee. The council advises Noblesville Mayor Chris Jensen on issues tied to youths, learns about municipal government and participates in community outreach and volunteer activities.

Pittman also volunteers with Wyld Life, a mentorship program where she works with middle school students. But Pittman expressed her enthusiasm for the city of Noblesville, saying she loves the community while giving back in various aspects.

“There’s a strong sense of community in Noblesville,” she said. “It’s kind of where I feel I have a good sense of purpose.”

Pittman thanked her teachers and staff who have had a positive impact on her the last four years.

“I’m just really grateful for the support that I’ve had,” she said. “If you have a goal and you want to go for it and you really strive to do it, I feel like there’s so many people here that want to help you and want to help you succeed and will do everything they can to help you.”

Sally Bosse, who has been Pittman’s counselor, summed up her thoughts about the graduating senior with one word.

“Remarkable,” she said. “She’s really the heart of the school, and she’s a game-changer.”

Pittman also thanked her parents, her family and the community for their continued support and looks forward to her next steps ahead.

“I’m just very grateful to my family and the community … and they’ve always encouraged me to go for it and if it doesn’t work out, it doesn’t work out,” she said. “I think that attitude of ‘Hope for the best, do what you can, do the best you can, and it’ll work out’ has really inspired me to not be afraid, not being afraid of failing.” 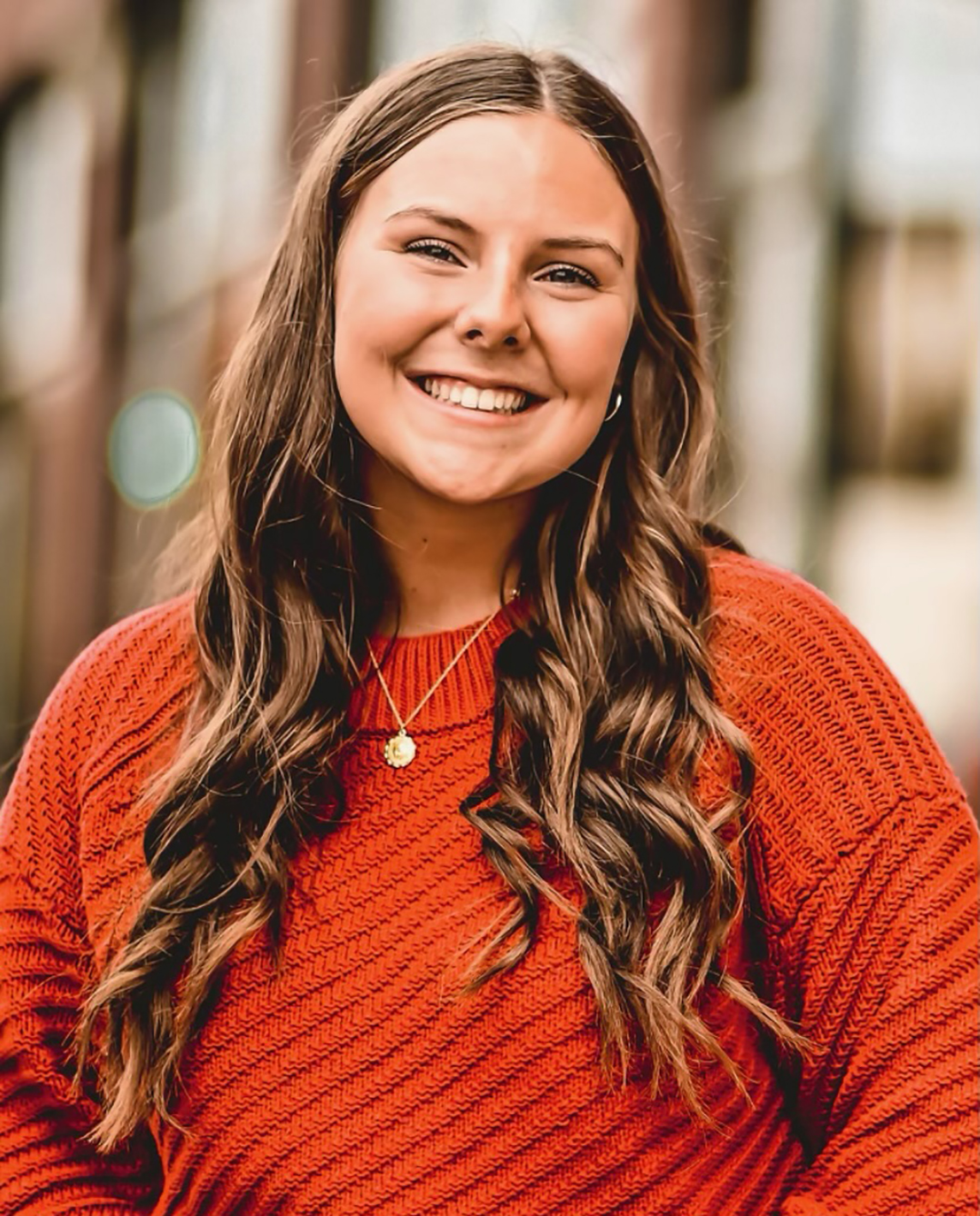 Noblesville High School senior Abby Pittman was named as a Lilly Endowment scholar and will receive full tuition for four years at an Indiana college of her choice. The 18-year-old plans to attend either Indiana University or Butler University.

Education: Plans to study at either Indiana University or Butler University with a focus on environmental science and urban planning