You are at:Home»Current in Zionsville»Zionsville Cover Stories»Bidding farewell: Longtime Zionsville Community School leader retiring at the end of the month

After devoting nearly four decades of his life to education, Zionsville Community Schools Supt. Scott Robison is retiring at the end of the month. He became superintendent in 2006 after working in the Sheridan Community Schools district and spending several years as a principal and teacher in the Metropolitan School District of Pike Township.

Robison’s successor is Rebecca Coffman, a 20- year employee of ZCS. She begins her role Feb. 1. Coffman and her husband, Chris, live in Zionsville with their three sons, who attend ZCS.

Reflecting on what matters the most

Robison said working with people with a shared mission of uplifting youth was a blessing during his career as an educator.

Named Educator of the Year in 2022 by the Indiana School Boards Association, Robison was recognized for his academic excellence, financial stewardship and attention to personal relationships, according to the ISBA.

Robison said stressing team building and collaboration were among his primary objectives as superintendent.

“The core and campus leadership team in ZCS is the finest group of humans I have ever known to hold and share a common mission,” Robison said. “I owe them mightily for the best years of my entire career and life.”

Robison attributes his achievements with ZCS to parents and his colleagues.

“I have been fortunate to work with, and for, elected ZCS board members who were never about themselves or any kind of power trip,” Robison said. “They have been about our served youth, our survival and thriving as the lowest state-funded district, and (they have been about) our financial stewardship, our consistent telling of the story that is student growth in all of the messy and elegant ways it can manifest in our community’s kids.”

“I am in that future picture not by name or accomplishment, but by the continuity of segments in leadership that align my colleagues and me with a community led by strong, caring, invested parents and the amazing people ZCS employs in service to the growing needs of the community’s youth.” 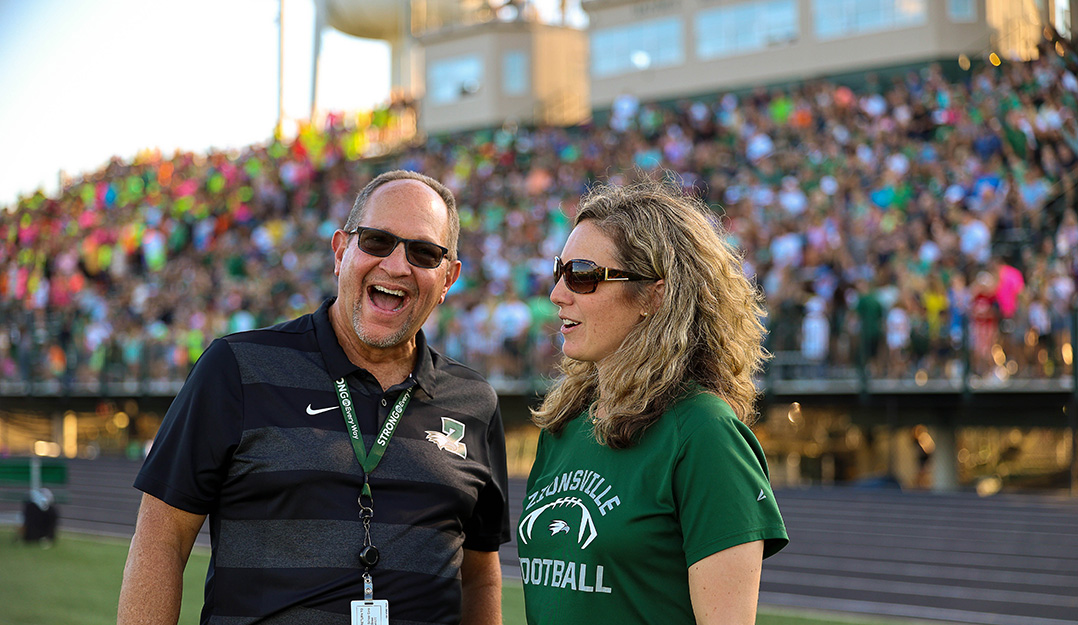 Robison lauds the abilities of his successor, Coffman, and said the district has a bright future under her leadership.

“Dr. Coffman is the right leader to take ZCS to the next level.” Robison said. “ She will be working in a board of trustees environment where the main thing (student growth) can remain the main thing.”

“ ZCS is an exciting success story to watch in 2023 and beyond because we have built a continuous improvement machine made up of outstanding people like Dr. Coffman and the entire ZCS team that she will lead well through innovation and collaboration.”

Even in retirement, Robison plans to stay involved in the community. But he does plan to take some time to unwind.

“I have a few things planned to start after a few weeks of rest,” Robison said. “I am trying not to flunk retirement.”

“I’ll serve at a food pantry, play piano in my glorified man-cave shed, and read something each day that is fun and sparks creativity,” Robison said.

Robison said he plans to spend time with his wife, a Westfield Washington Schools teacer, as her classroom aid.

“I’m happy about this because she is the most amazing teacher,” Robison said.

Robison has two daughters and a son. 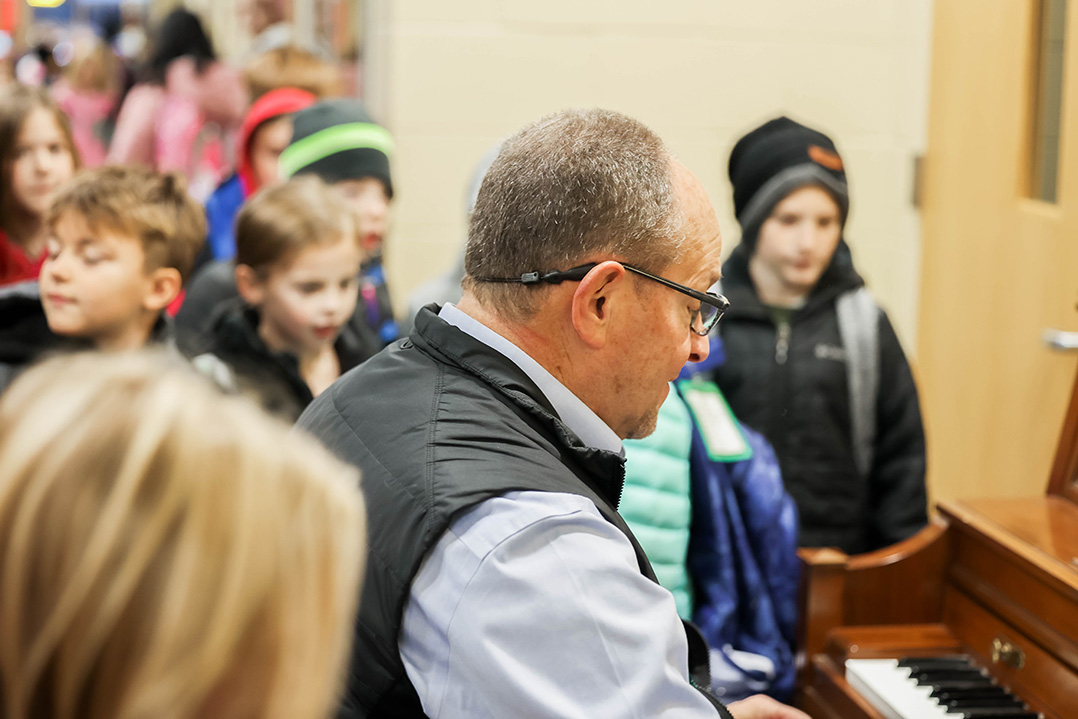 A gift for music

Robison started a recent day at Boone Meadow Elementary School, playing piano and singing in the morning for students as they arrived for school in the morning.

Robison said he was inspired to play piano by his father, who he said was a much better player than he is.

“I only got about one-tenth of my father’s musical abilities,” Robison said.

Robison said he has incorporated his love for piano in different ways throughout his life, including in education and with his own children.

“I have used piano across my years to soothe each of my three children when they were young as well as writing instructional, topical and sometimes silly things for my students while teaching,” Robison said.

When Robison was young and just starting out as a teacher in the Louisville area, he said his playing even earned him a little bit of money.