You are at:Home»Current in Westfield»Westfield Cover Stories»Looking Ahead: Future of Grand Park, city elections on the horizon in 2023

Westfield Mayor Andy Cook said in many ways, 2022 was a disappointment in terms of advancements tied to economic development for the city.

Cook said turmoil between his administration and the Westfield City Council “has paid a price in the lack of investment” by the private sector being made in Westfield.

The longtime mayor, who has led the fastest-growing city in Indiana since 2008, noted some positive things that have occurred tied to economic development under his leadership, such as: An improvement in the quality of life; helping Westfield Washington Schools reach a high level of achievement; and the development of Grand Junction Plaza, an addition to Grand Park, a 400-acre sports complex that attracts thousands of visitors each year.

Here is a look at what residents and visitors can expect to see next year in Westfield. 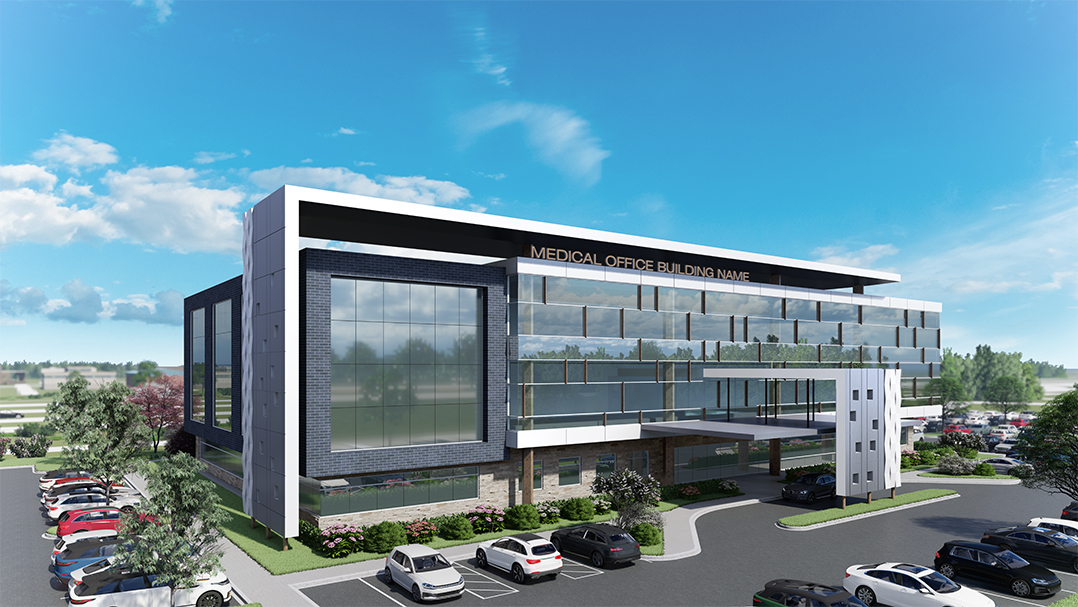 The Grand Millennium project, a mixed-use development with residential, entertainment and multi-family components.

If you drive around Westfield, particularly along Ind. 32, ongoing activity regarding different developments can be found in the area. Among them include construction of a boarding, grooming, day care and training facility for dogs.

Barkefellers, which will be at 170 E. Tournament Trail, is set to open next year, according to the company. Barkefellers, which has three locations in Indianapolis and one in Columbus, describes itself as “a family-owned and operated luxurious pet resort providing lavish overnight accommodations, a salon spa, spacious doggie daycare, and obedience training,” according to its website.

Renovation work is also expected to occur at the old Marsh building on Greyhound Pass that will become the future home of Academy Sports & Outdoors. The drive-in front of the building will close for renovations, while the left turn lane from eastbound Greyhound Pass will be closed to avoid traffic turning into the worksite, according to the city’s Facebook page.

The closure is expected to last about eight months, according to the city. Meanwhile, construction of a 60,000-square-foot medical facility at 535 Park St. being developed by Nexcore Companies LLC is also ongoing as part of a $34 million investment being made in the city.

The building, which is expected to be completed by December 2023, will feature space for surgeries, a laboratory, a wound care center and a radiology department is one of several spaces tied to the Grand Millennium project, a mixed-use development with residential, entertainment and multi-family components. 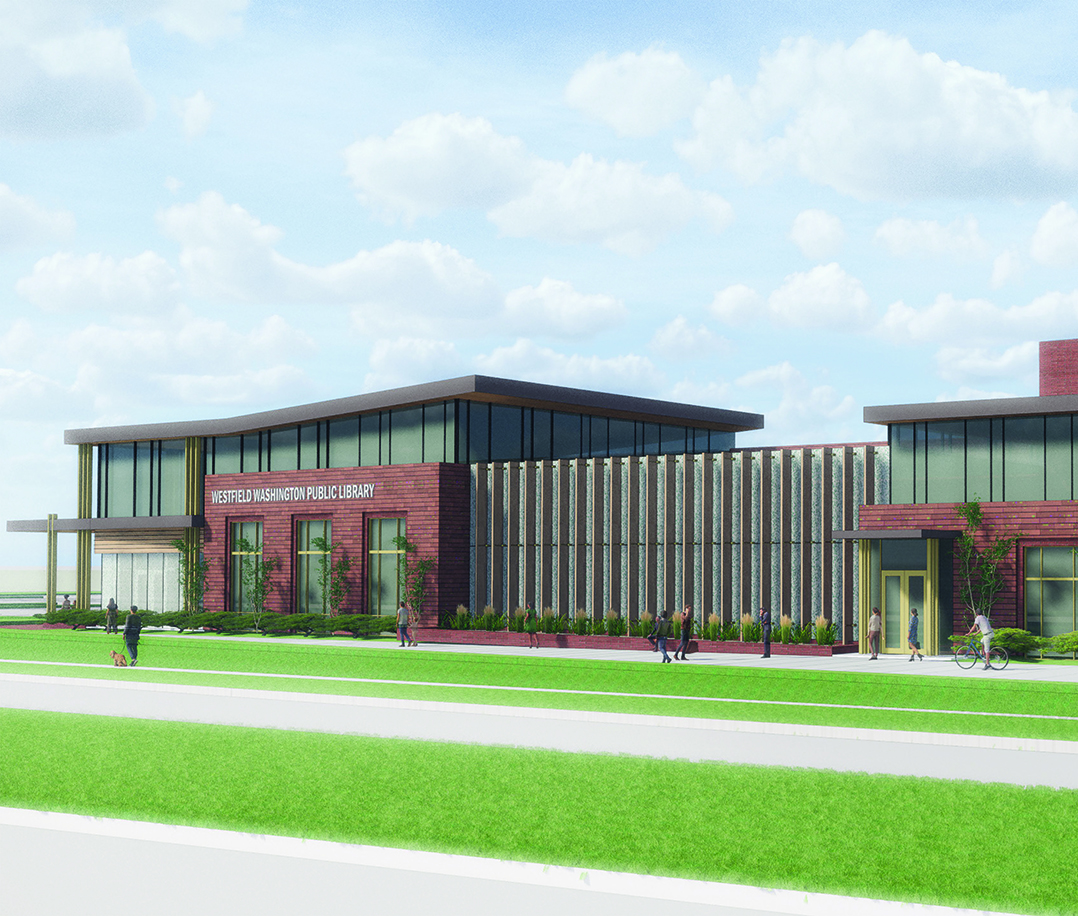 Questions about what will happen with Grand Park will also linger in 2023 as the city ponders whether to sell it or enter into a public-private partnership to operate the complex, which is owned by the Westfield Redevelopment Commission. The 400-acre complex, which serves as the training camp for the Indianapolis Colts, has 31 soccer fields, 26 baseball diamonds, two administration buildings, seven concession stands and a 378,000-square-foot multi-use event center.

In 2022, the city sent out requests for proposals regarding the facility and received seven from different entities across the U.S.

Westfield Chief of Staff Jeremy Lollar previously said he hopes that a firm can be identified by March once interviews are completed with all seven companies who submitted proposals after narrowing it down to the top three or four. A six-member panel will eventually make a recommendation to the Westfield City Council and the city’s Redevelopment Commission regarding the proposals.

If Westfield were to sell Grand Park, city officials have said they would use the proceeds to pay off park debt. The city still owes nearly $80 million for the complex.

What remains unclear, however, is whether Cook will run again for another term as the city’s top leader. To date, Westfield City Councilmen Jake Gilbert and Scott Willis have announced their plans to run for mayor in 2023.

Pressed for answers on his timeline tied to a decision or an announcement about whether he’ll run again, Cook said, “I’ll probably make that decision by filing time in February. I want to see who’s running, and more importantly, what they stand for.”