A local family farm operation in Noblesville is celebrating 100 years in business and looks forward to continued success.

Gatewood Vegetable Farm & Greenhouses, 9555 E. 206th St., was honored by the state of Indiana earlier this year with the Governor’s Century Business Award, which recognizes a company’s longevity and service to its employees, community and the state.

Gatewood has been a part of the family-run establishment since he was a child and runs the business alongside his mother, Nancy, his wife, Chelse, and his sister, Kelli Balke.

Bruce’s father, Billy, had owned and operated the business since 1971 before his passing in 2013 and moved it to its current location from where it originated just up the road. However, Bruce’s great-grandfather James started the farm with an orchard and a hatchery that sold chickens, eggs and apple cider before eventually adding fruits and vegetables, according to Bruce Gatewood.

Eventually, Bruce Gatewood’s grandfather, Bill, continued running the farm before his parents took over the business, which sources goods found inside the store from local Indiana farms. Now, Bruce Gatewood is an important part of making sure things run smoothly and took over the family business when his father passed away. 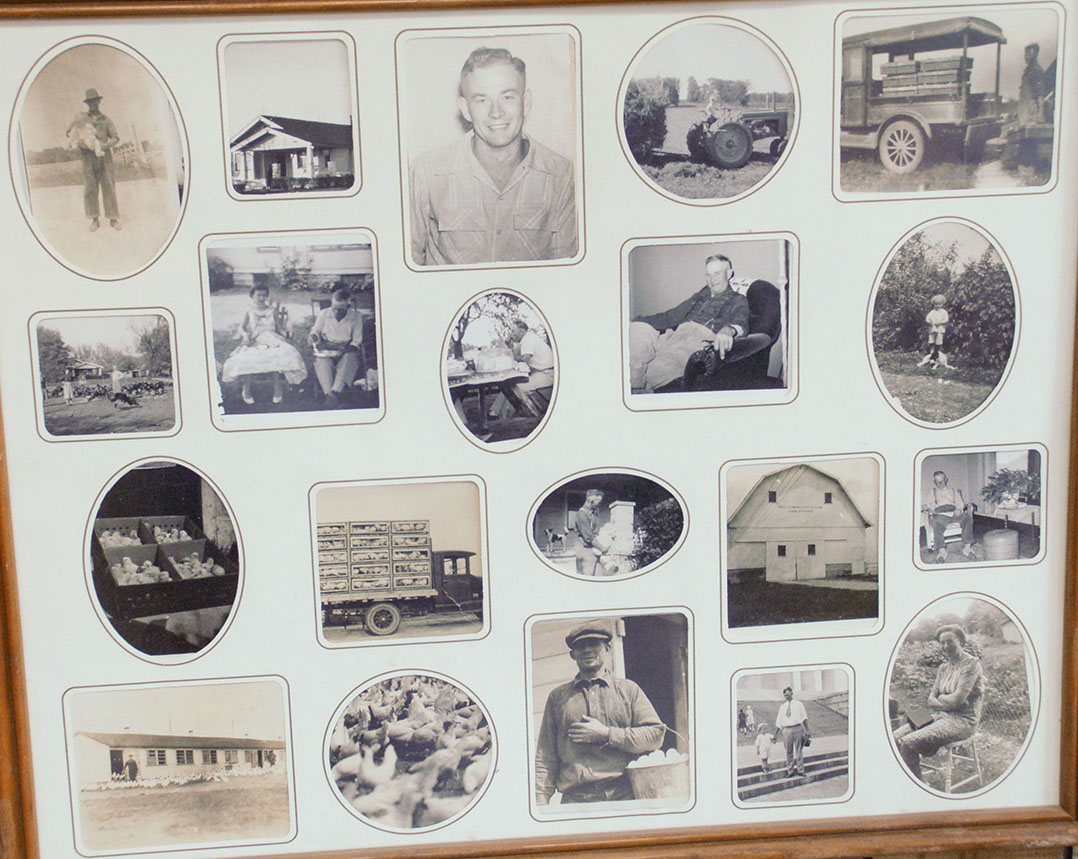 A collection of historical photos inside Gatewood Vegetable Farm & Greenhouses.

“(My mom) still comes out and makes sure we’re still doing it right,” Bruce Gatewood said with a laugh.

The business, which is open from March 1 until mid-December, sells a variety of items such as local honey, meat, plants, flowers, furniture, pumpkins, wreaths and Christmas trees. Nancy Gatewood said what has made it most special for her knowing the business has been passed on from generation to generation is the people who have visited the business.

“Mostly the customers and friends who come back to see us,” she said. (There’s) a lot of enjoyment.”

Gatewood Vegetable Farm & Greenhouses was among 47 companies across the state that were recognized with the Governor’s Century or Half-Century Business Award.

“Recognizing Hoosier businesses and their accomplishments for not only for decades of resilience and hard work but for the lasting impact on Indiana’s economy is a true honor,” Gov. Eric Holcomb stated. “Through strong drive and dedication, these businesses have set the tone of Indiana’s past, present and future economy and provide confidence in knowing for the next 100 years, Indiana will be on a journey to success.”

Bruce Gatewood said the business has changed over the last 100 years with a larger greenhouse and offering more goods such as meat, jams, jellies, frozen pies, fruits, vegetables and other items. It also saw a significant increase in traffic during the height of the COVID-19 pandemic because many grocery stores were out of items and resulted in people coming to the farm.

Customer service has also played an important role in the overall success. Employees took orders and carried out items to customers during the peak of COVID-19, reducing the face-to-face contact, Nancy Gatewood said.

“I think (the elderly) thought that was a good thing,” she said.

Asked if she had ever thought of selling the business, Nancy Gatewood was clear that it likely won’t change hands anytime soon.

“As long as Bruce can keep it going, I’m not selling it,” she said.

“The customer interaction is probably the funnest part,” he said. “I think they feel like home when they come in.”

Nancy Gatewood is also appreciative of the public’s support for Gatewood Vegetable Farm & Greenhouses over the last 100 years.

“I’m very thankful for my customers and the friendships we’ve had with them and everything,” she said. “It’s important to us.” 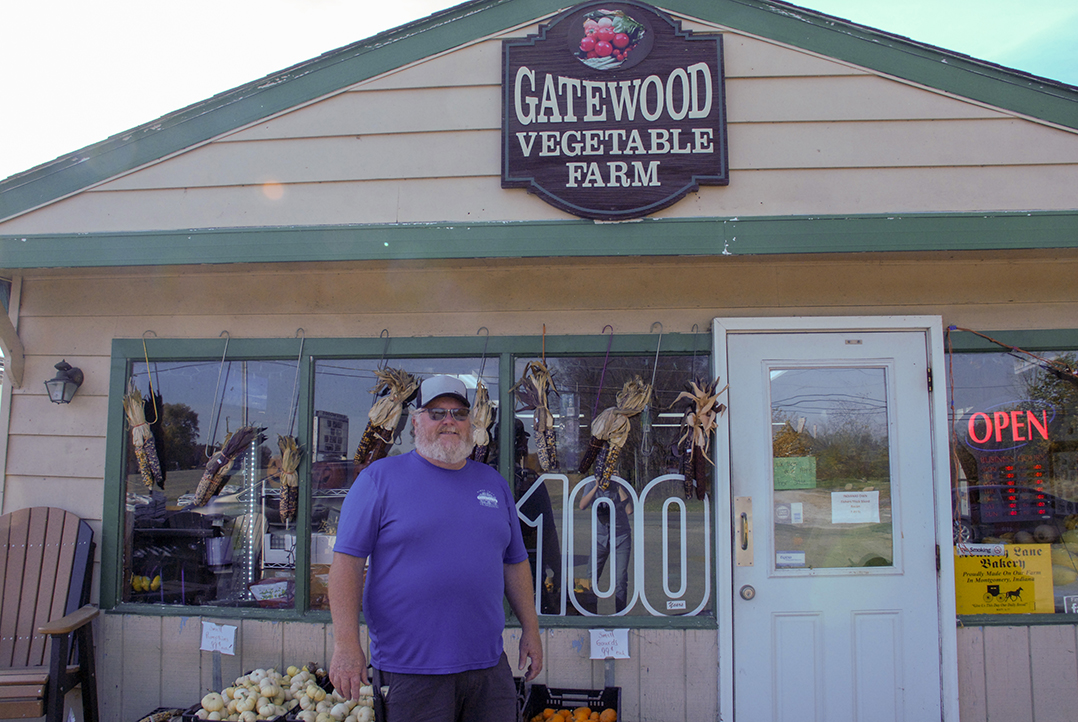 To learn more about Gatewood Vegetable Farm & Greenhouses, visit gatewoodvegetablefarm.com or call 317-773-1214. The business is at 9555 E. 206th St. in Noblesville.