The Wright Brothers were ready for their farewell concert at CarmelFest July 4, 2021. Unfortunately, the sound person got sick and went home and there was no one to run the system.

“The last concert we did at CarmelFest was a disaster and we hated leaving the people with that in their ear,” John McDowell said. “Fifty years is a long time not to have a good finale, if you know what I mean.”

The Wright Brothers will say goodbye with a series of concerts at Feinstein’s cabaret at Hotel Carmichael in Carmel. The Nov. 25 and 26 shows are sold out at Feinstein’s, which is seating 135 for the show. There are tickets remaining for the Dec. 3 and 9 concerts.

“So, these shows at Feinstein’s will be our apology to the fans that had to endure that outdoor fiasco in 2021,” Carmel resident Tim Wright said.

There is a possibility of another show being added in January.

“We’ll keep doing shows until everyone is sick of us,” Tim said jokingly. 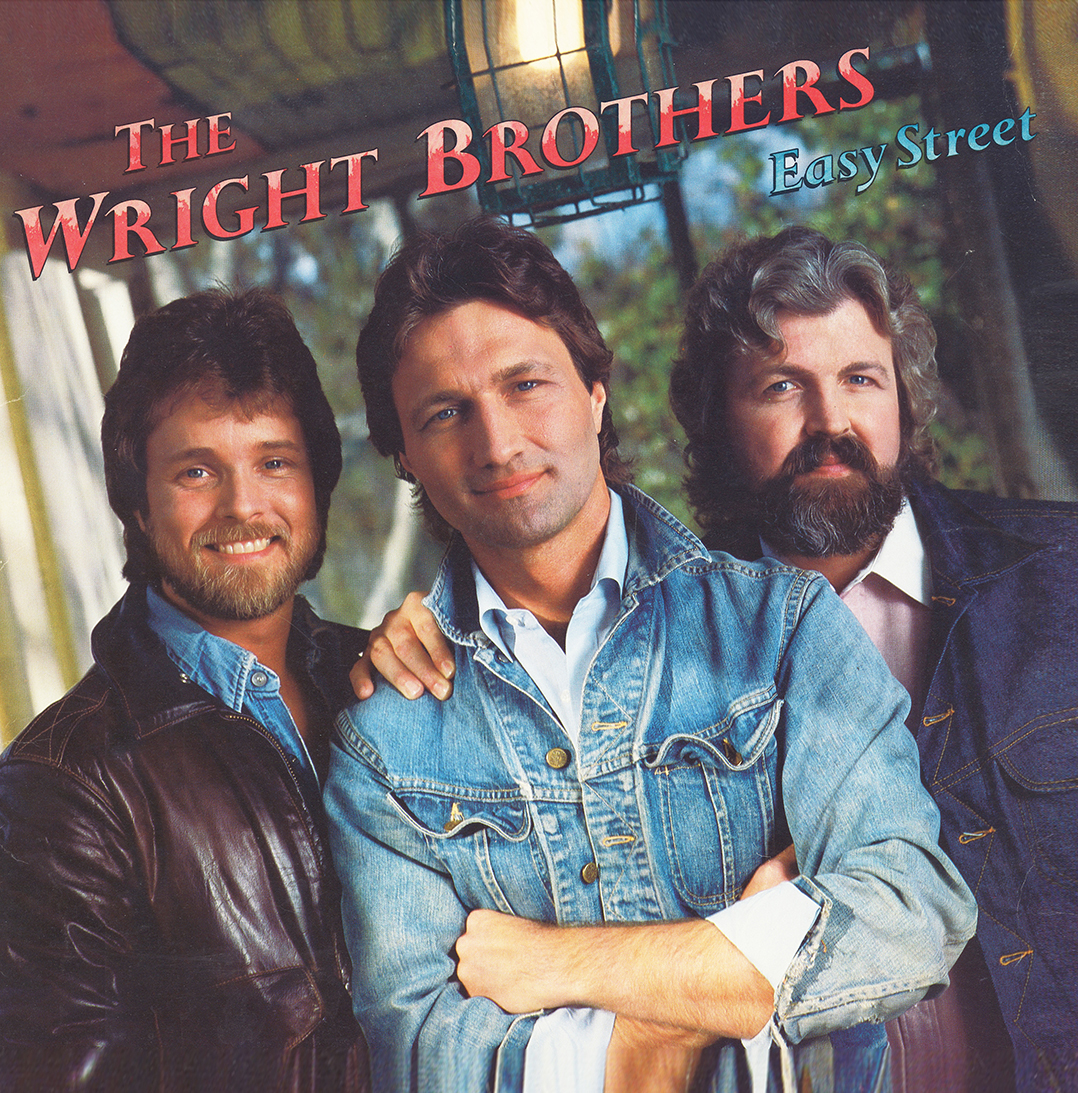 “These shows will be like what we performed in showrooms all across the country during the ‘70s and ’80,” Tim said. “There were many hotels, casinos and stand-alone showroom venues where Tom could do stories and do his comedy bits and we could actually put on a show, compared to outdoor festivals and the private corporate jobs we began playing when we got off the road in 1988. We’ll be playing songs that go back to our very beginnings, some originals and the many covers we redid our way musically.”

“We started as folk or country rock,” Tim said. “It was heavy on vocals. We did more folk music at first. We’ve always done a variety of music.”

The Wright Brothers will perform one of their biggest hits, “Made in the U.S.A.”

“There will be some Beatles songs and an Eagles song,” Tim said. “It will be the stuff we enjoyed listening to and playing.”

The Wright Brothers performed “Shot Down in Hot Blood” and a cover of “Jim Dandy” for the soundtrack of the 1987 movie “Overboard,” starring Goldie Hawn and Kurt Russell.

McDowell was in a band called Shiloh Morning when The Wright Brothers began.

McDowell has been in Carmel since 1972 when he moved from Texas, with a short stint in Cicero for 10 years.

“The band has had some incredible experiences over the years, and it’s been quite a journey,” McDowell said. “We are so looking forward to our shows at Feinstein’s, a much better way to close out the years of music.”

Tim said the band was a full-time pursuit with 17 years on the road. When it got off the road in 1988, the members got jobs but kept playing and doing out-of-town shows.

“For the last 10 years, we’ve just been playing locally,” Tim said. “We played at the Palladium five times with the Carmel Symphony Orchestra.”

Mark Dodd, from Dodd Technologies, will be running the sound, Tim said.

“We will say our farewell with the best sound man in the business,” he said. “We are so looking forward to these shows, we’re even rehearsing. But after 50 years of playing most of these songs, the ‘call back’ is pretty easy.”