You are at:Home»Current in Geist»Geist Cover Stories»Leaving a legacy: Steve Collier reflects on his eight years as Lawrence mayor

When Steve Collier was 55, he thought it was time to retire after serving a combined 33 years as a social studies teacher, dean of students, athletics director and coach at Lawrence North High School.

A lifelong Lawrence resident, Collier – who is winding down the second of his two terms as the city’s mayor — has always had a strong connection in the community, which is why in 2011 he became a city council member. It was supposed to be a good transition into retirement while continuing to give him something to do. He never planned on running for mayor. But in 2015, Collier, a Republican, was elected the seventh mayor of Lawrence.

“I’m not a very good retired person. I don’t do well when I don’t have something to do” Collier said, laughing. “Running for mayor was not really something I’d ever set my sights on. I would say sometimes I was a reluctant leader. I mean, I never really sought the job, but when I take a job, I’m going to do the best I can.”

Now, after nearly eight years in office, Collier has decided it’s time to retire for good. He announced Sept. 20 that he would not seek a third term as mayor.

In his announcement, he thanked his wife, Chris, and his staff, who he considers “lifetime friends.” Collier also said that he is taking time to “finally consider (his) family.”

Collier said he is leaving the city in good hands, as he is publicly endorsing Republican Dave Hofmann, who announced his candidacy Sept. 22.

Collier has been talking to Hofmann, the current deputy mayor, about seeking the office for several months. Before serving as deputy mayor, Hofmann was appointed chief of staff of the City of Lawrence in March Prior to that, he served six years as chief of the Lawrence Police Dept. He is a Lawrence resident and has lived in the city for more than 25 years.

Hofmann lauded Collier’s service during time as mayor and said he would try to set his own path while building on Collier’s successes, if elected.

“(Collier’s) had two four-year terms as mayor, and in those eight years, he will have overseen just some really amazing growth, progress and accomplishments in the City of Lawrence, and I will not even attempt to fill his shoes. That would be very, very difficult,” Hofmann said. “But if I can make him proud when he looks back and sees the things that I’m continuing, and that under my leadership our city is doing (well), would be the ultimate level of my success as mayor.”

Collier credits virtually all of his mayoral success to his team, only taking credit for hiring good employees who work to help fulfill his vision for the city.

“You’ll hear me often talk about how I have a great team and that’s really the only reason why we do so well,” Collier said. “So, while I get a lot of credit for all this, it’s really all my team. I’ll take credit for hiring the right people.”

Longtime resident and Collier’s executive assistant Mary Jo Rothenbush has worked for Collier since 2016, first as an administrative assistant before stepping into her current role. She said she has seen the city grow tremendously since Collier took office. She also said Collier’s coaching background has helped in his role as mayor.

“I think his former coaching has really been instrumental in him developing his team because he has that team mentality. And so, for me, it’s been wonderful to work with him because he allows everyone to do what they need to do and to give 150 percent,” Rothenbush said. “He’s very, very hands-on. He’s there every minute of every day, and he’s just tireless in his pursuit of keeping Lawrence moving forward.”

Collier said his retirement plans include spending time with his “best friend,” Chris — his wife of 44 years — and his six grandchildren.

Collier said he believes that the city is on an upward trajectory comparable to nearby municipalities.

“I believe the city will continue to move rapidly toward our rightful place along progressive cities like Fishers and Noblesville, our neighbors to the north,” Collier said. “My sincere hope is that the positive trajectory that the city is experiencing will continue and even expand.”

As for his time as mayor and the legacy he leaves behind, well, Collier said that is up to history to decide.

“I’d almost like to have somebody define (my legacy) when I leave,” Collier said. “The bottom line is that I left the city in a much better position than when I took over, and most of that is due to my amazing staff.”

City of Lawrence Mayor Steve Collier said his proud of many projects that have been completed during his two terms in office, including: 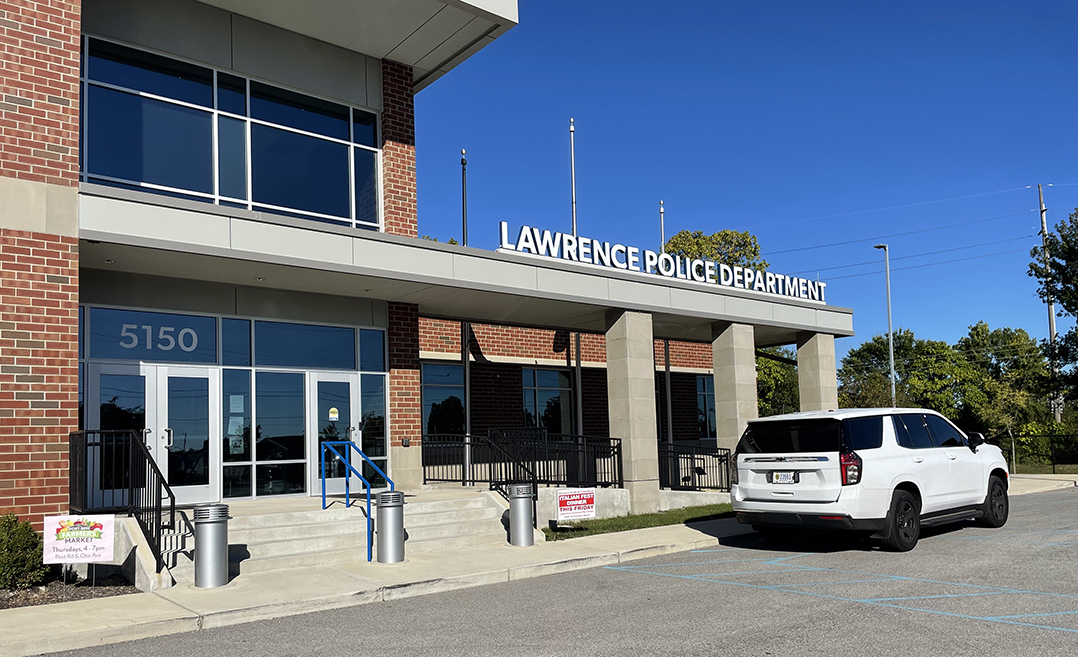 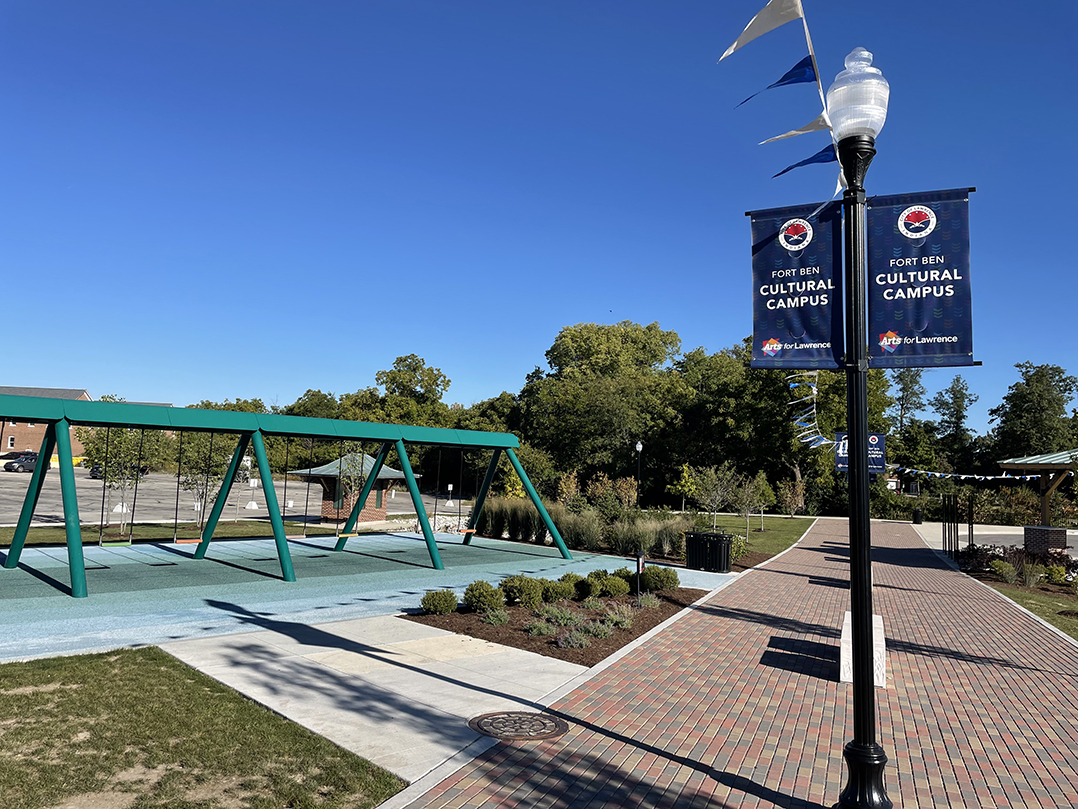