You are at:Home»Current in Noblesville»Noblesville Cover Stories»Bullseye: Noblesville resident to compete for Team USA in archery championships

When Noblesville resident Mandy Boggs first came off the range from qualifications for Team USA Archery, she admits she was terrified.

“I just kept saying, ‘What did I get myself into?’” Boggs said.

But Boggs is headed overseas to compete for Team USA at the Rinehart 3D Championships Sept. 4 -10 in Stroncone, in the province of Terni, Italy. She is one of 24 archers from across the U.S. who made the team.

“What a huge honor to get to represent the USA,” Boggs said. “I am sure the emotions will come pouring in when I get to walk in during the opening ceremonies and the national anthem is playing.”

Boggs, 45, first shot a bow in her sixth-grade physical education class – and got a bullseye on her first shot. She started shooting again at the same time Koteewi Range Sport and Target Archery Center opened in 2015.

Since then, Boggs helped start a traditional archery club and coaches the youth archery team, both run out of Koteewi.

“I made the decision two years ago to just see where this archery thing takes me,” Boggs said. “No expectations, just go shoot the bow and see what happens.”

Tony Girt, one of the archery coaches at Koteewi, has known Boggs for more than 15 years.

“When Mandy first started shooting, she would come to my old shop and would shoot a compound bow and was not really that into it,” Girt said. “It was several years later when she picked up a traditional bow that she really began to enjoy the sport. That’s when I got excited for her and began to do what I could do to support her passion for archery.”

Girt said Boggs has been fortunate to have many “voices” coaching her along the way.

“John Fort, who is Koteewi’s traditional archery expert, would be who I would call her primary coach. I have been able to lend my coaching advice from time to time,” Girt said. “Oftentimes in archery, you get a lot of advice from friends and fellow competitors, and Mandy has done a good job of taking it in and sorting it out to become the great archer she is today.”

As she prepares for the international competition, Boggs tries to shoot every day.

“Even if it is just 20 to 40 arrows,” she said. “I have really concentrated on distance. This championship has eight more yards distance than I am used to shooting at the tournaments I usually go to.”

“Mandy is never too proud to go back to basics and do shooting drills in order to be the best she can be,” he said.

What Boggs loves most about the sport is that she and daughter Cheyenne can share experience together.

“We get to travel to so many amazing places together. I get to be mom the cheerleader, but also get to be mom the competitor, and for this shoot, she gets to be my cheerleader and motivator,” she said. “Also, the archery community is amazing. They have welcomed us in and made us feel like family.”

A fundraiser was held Aug. 20-21 to help offset costs associated with the competition.

“The fundraiser was great, and we had several people show up or just bring in donations,” Girt said. “We were able to raise just over $2,000, which will help pay for plane tickets, lodging and general things they will need while they are in Italy competing.”

Boggs said she is going into the competition “the best I ever have, so my goal is to just keep doing my best.”

“The one thing we tell our kids team is, ‘It is just another shoot,’” she said. “Even though it is at the highest level for 3D tournament, I just need to focus on the target.”

As for what the future holds, Boggs plans to continue to shoot.

“When we get back from Italy, it will be time to get ready for hunting season, then indoor (paper targets) will start in November, and around March, I head back into the 3D season,” she said. “Then late spring, early summer, I plan to head off to the trials for the World 3D Archery Championship 2023.” 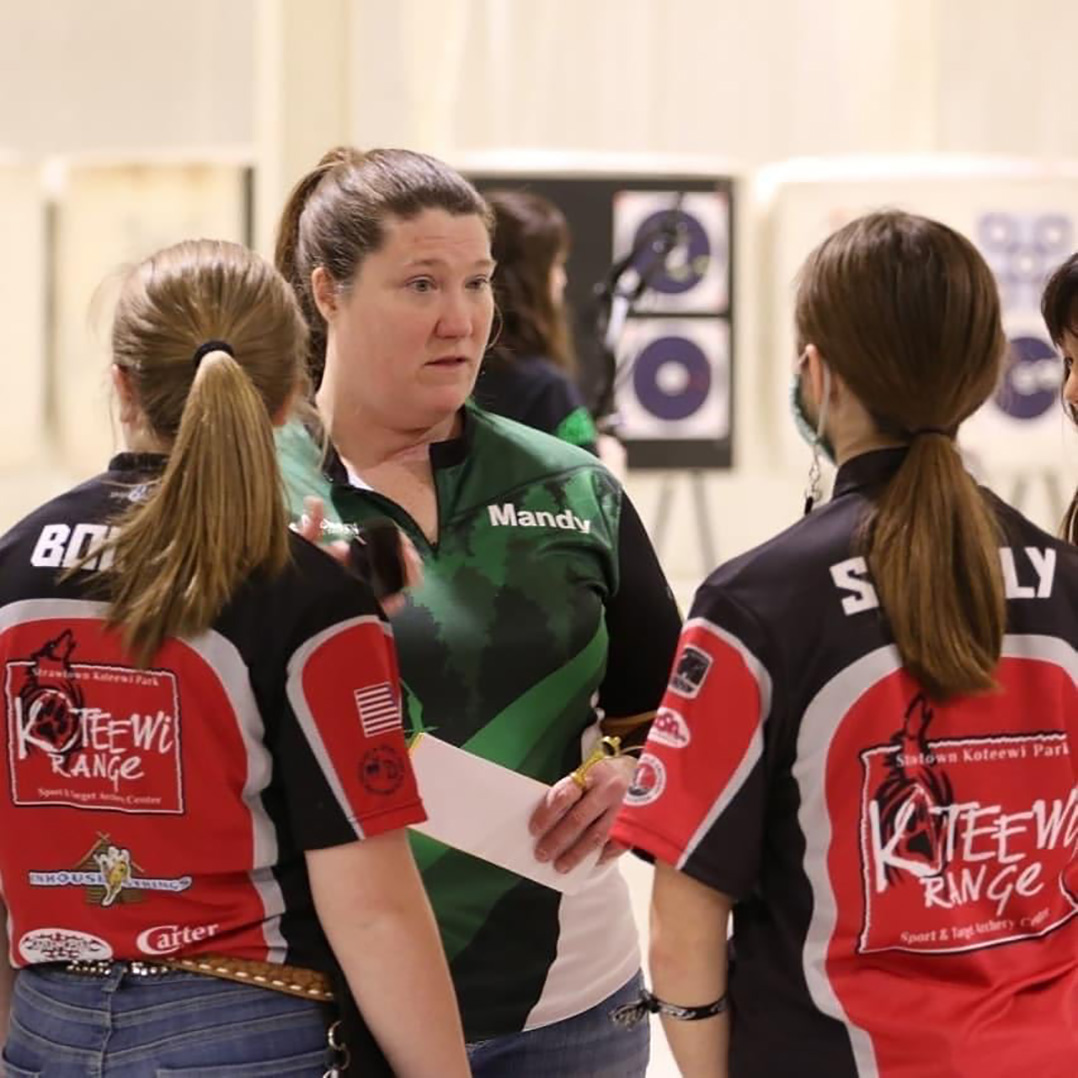 Where she’s lived: Grew up in Cicero and now lives in Noblesville

Employment: Works at Freedom Mortgage Corp., where she recently celebrated her 25th-year anniversary

Interesting fact: She first shot a bow in her sixth-grade P.E. class at Hamilton Heights Elementary School and got a bullseye on her first shot.