You are at:Home»Current in Carmel»Carmel Community»Needler’s Fresh Market now open

Needler’s Fresh Market, 4755 E. 126th St., celebrated its grand opening Aug. 20 with a ribbon cutting, music, a champagne toast and other festivities. The grocery store at Brookshire Village Shoppes is in the space that previously housed O’Malia Food Market, which closed in 2017. 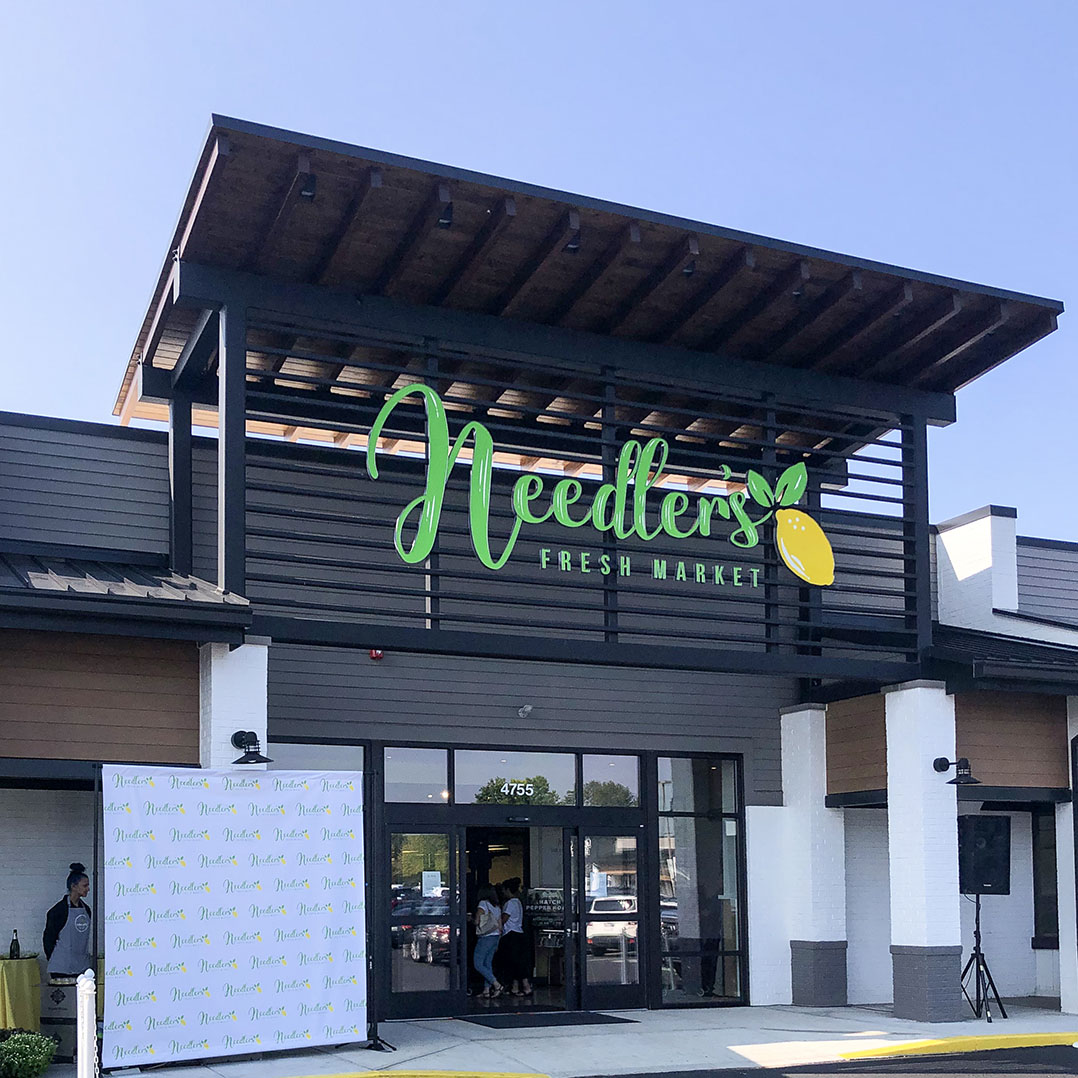 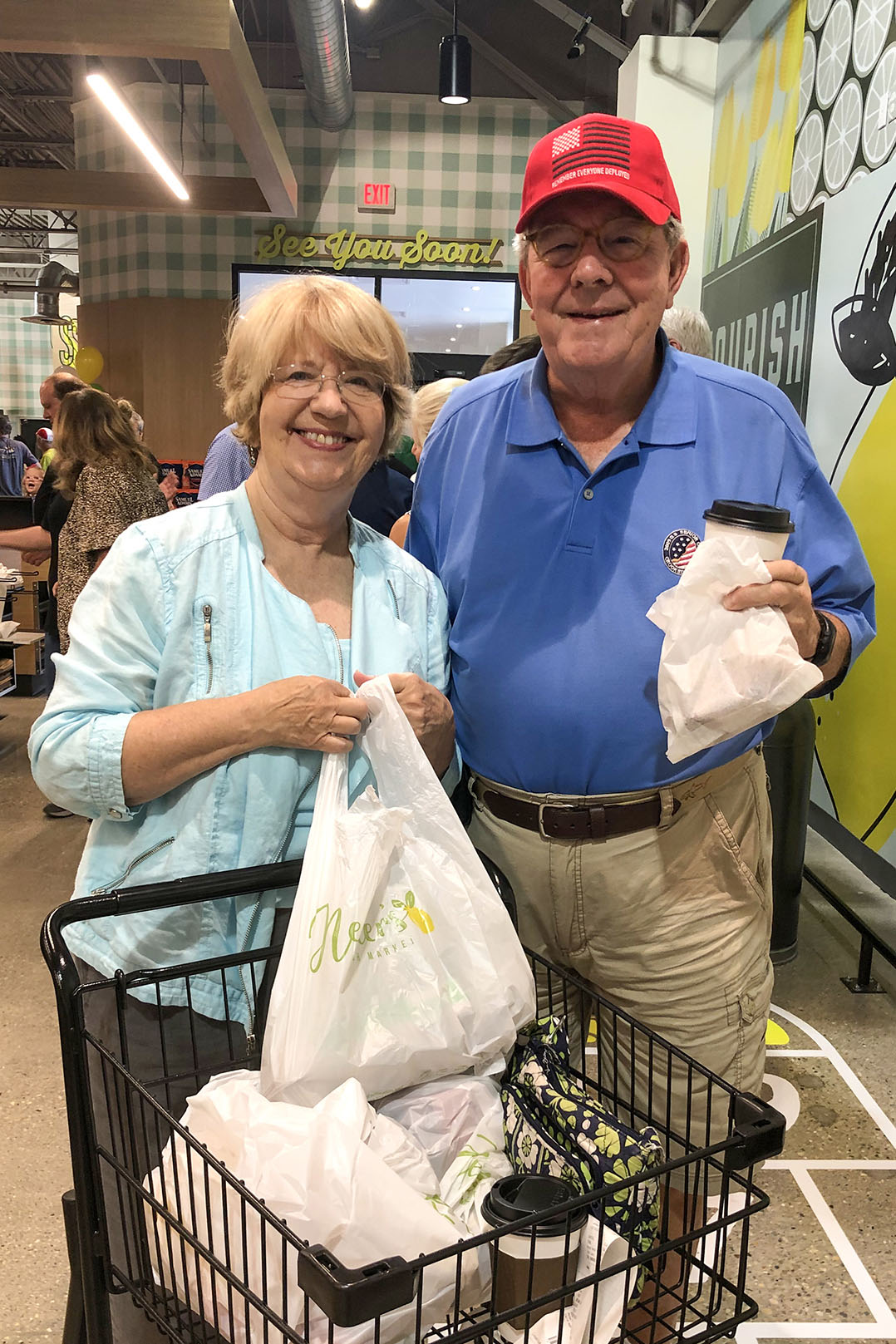 Linda and Ted Smith, who live less than a mile from the store, were among the first shoppers. (Photo by Anna Skinner) 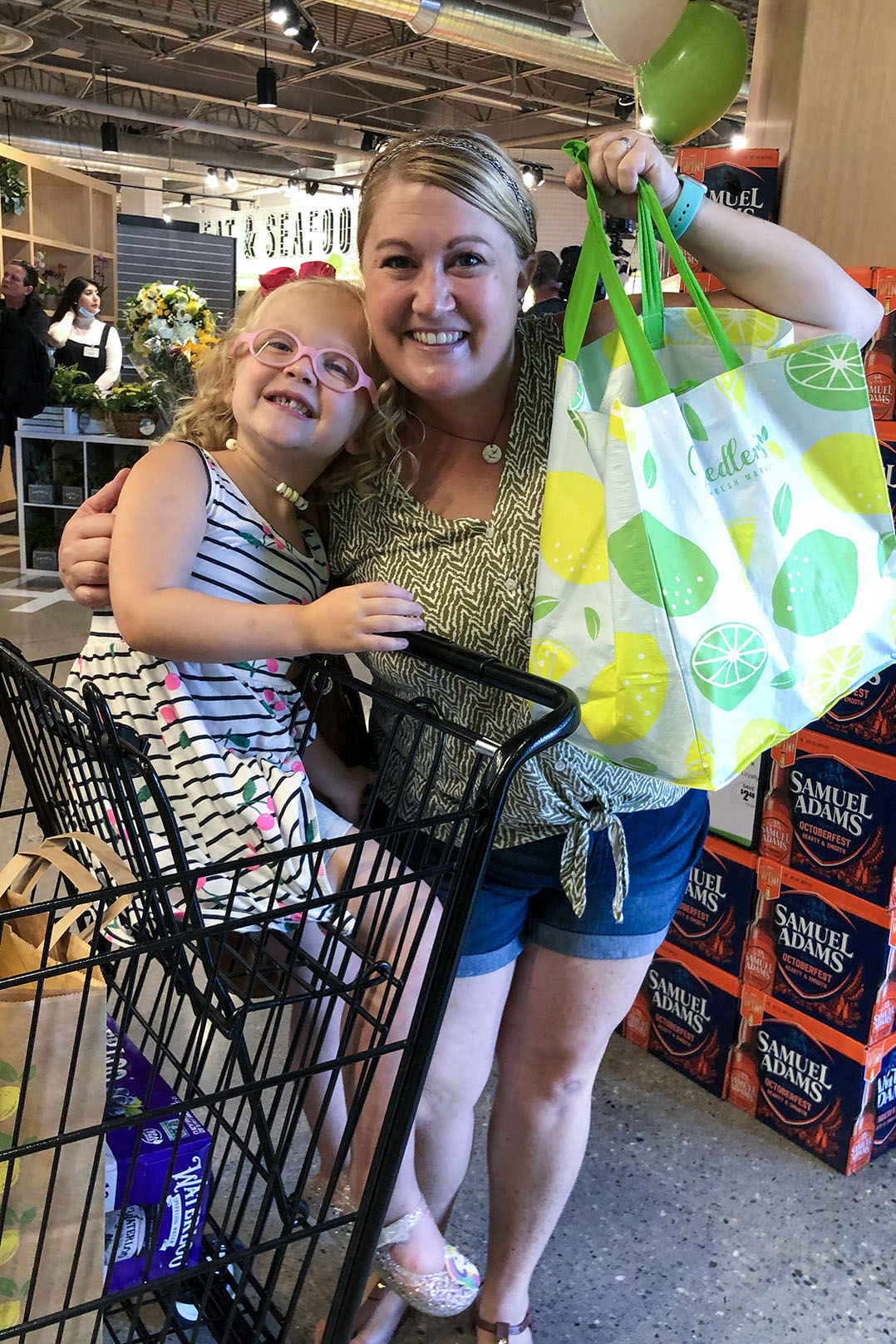 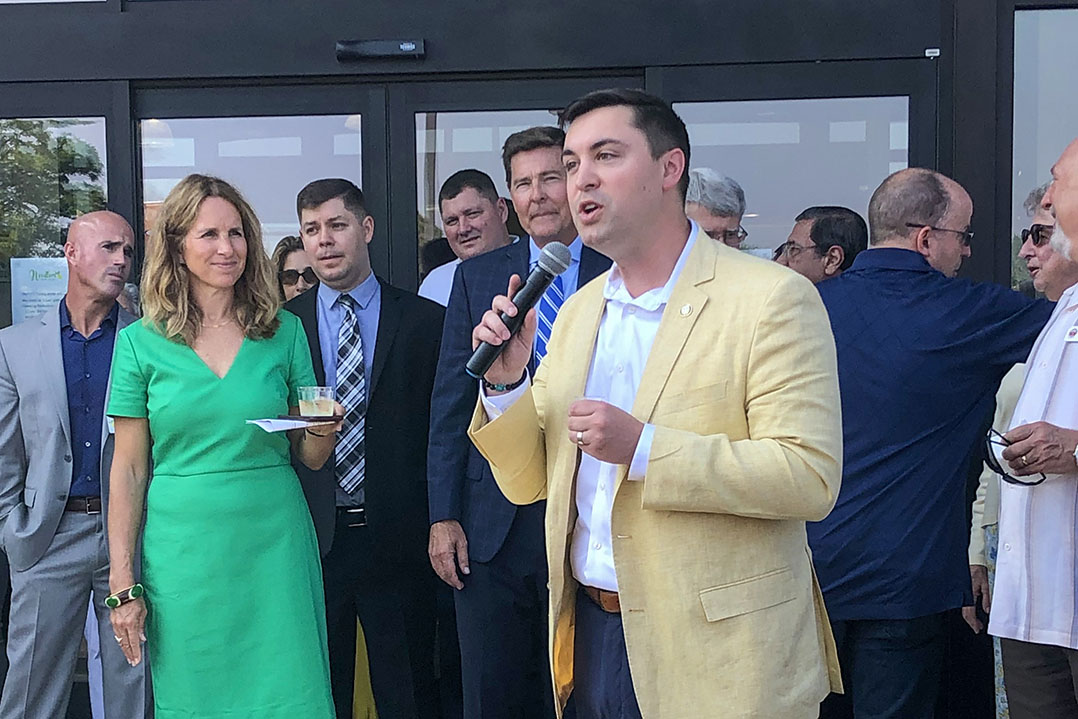 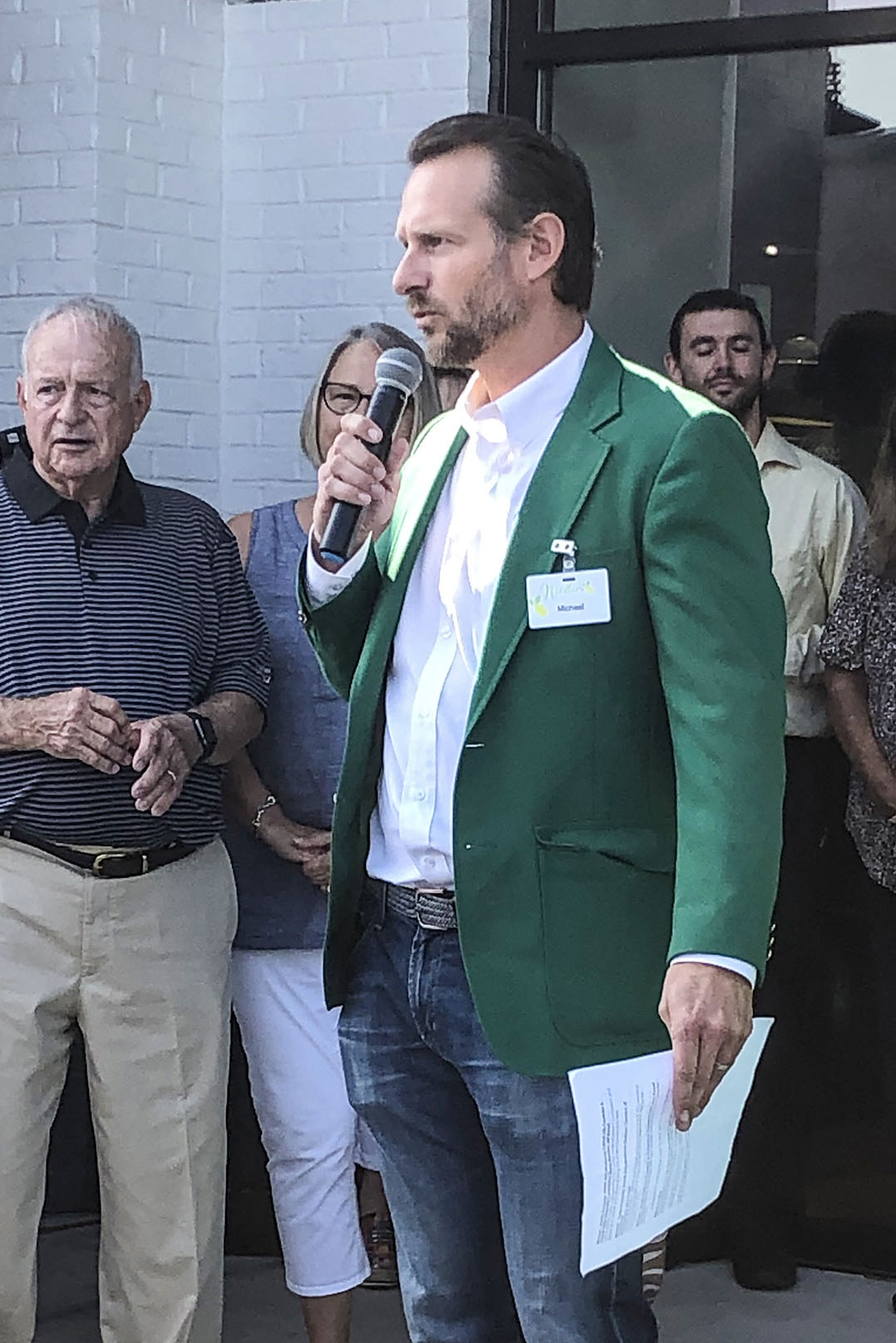 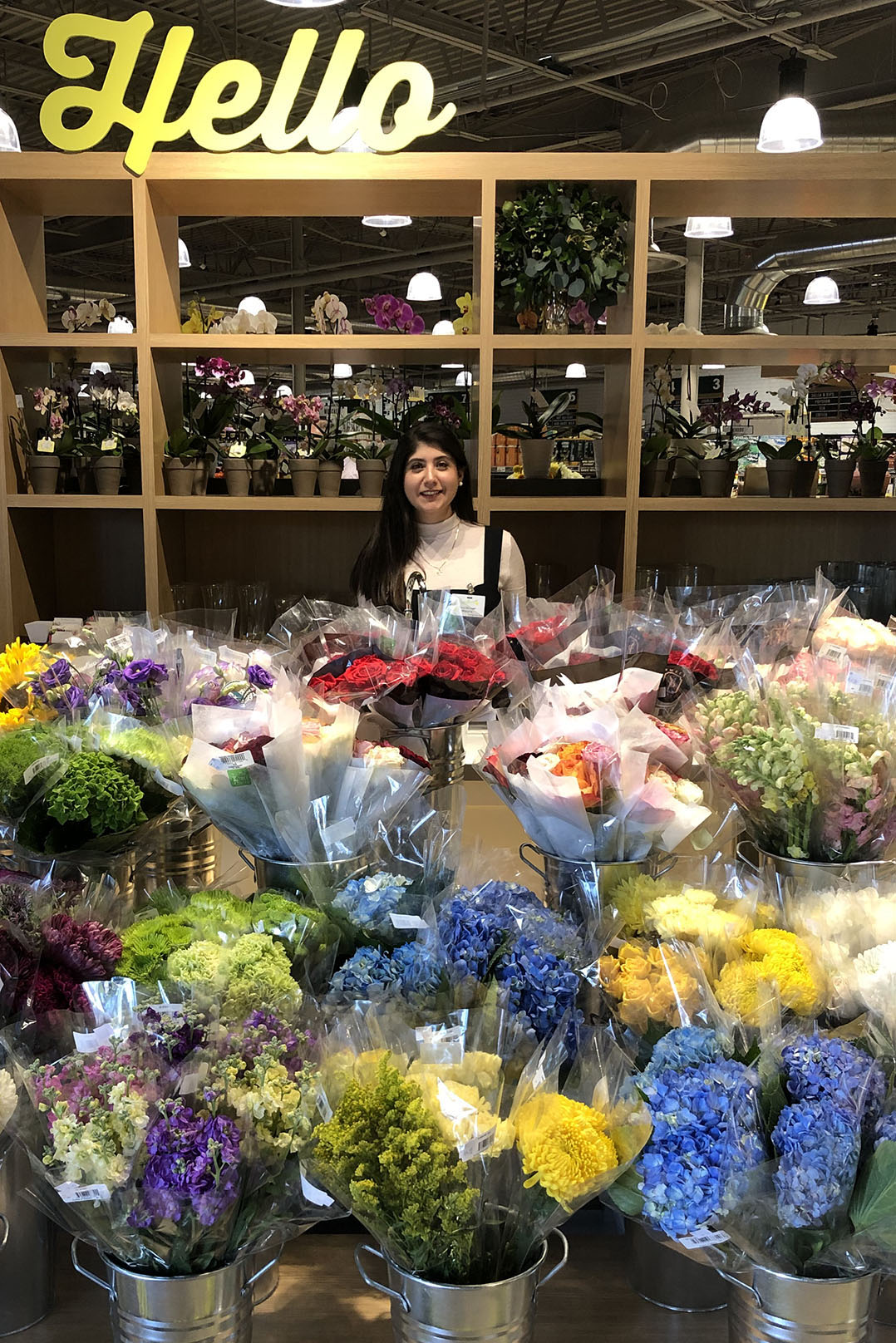 Mayra Tapia of Indianapolis is the floral manager at the store. (Photo by Anna Skinner)