You are at:Home»Current in Carmel»Carmel Community»Hamilton County recruits veterans for local job openings

On March 25, the county announced that the Veteran Committee for Hamilton County’s 21st Century Talent Region has released a video designed to attract veterans to the area. Funded by a grant from Duke Energy, the video features testimonials from veterans who live and work in Hamilton County. 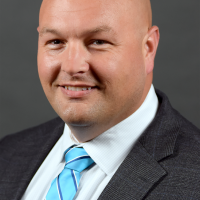 Chuck Haberman, workforce development manager for the City of Noblesville and a United States Marine Corps veteran, heads the committee.

“The veteran population is mostly transient by nature, with changing duty stations, detachments and deployments, so when we’re ready to finally settle down, we want to make sure it’s going to be right for us,” Haberman stated. “The committee, made up entirely of veterans, felt it was important to highlight the things we know are important to veterans and the things Hamilton County has in spades.”

The committee will use the video to help attract and retain veterans. It also is working with InVets, the state veteran attraction initiative, as it promotes Indiana throughout the nation as a desirable place to relocate after they leave the service. 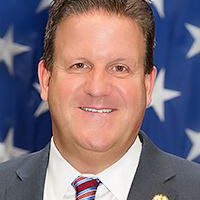 “I am proud of Hamilton County’s focus on veteran opportunities,” Hamilton County Commissioners President Mark Heirbrandt stated. “We hope that veterans will find our county attractive, welcoming, and a place to call home for years to come.”

Hamilton County Economic Development has created a veterans’ page on its website. The video can be viewed at visithamiltoncounty.com/invest-hamilton-county/work/veterans/.