You are at:Home»Current in Carmel»Carmel Community»Mother, daughter accused of murdering Carmel man by drugging oatmeal before strangling him, according to affidavit

One of three people arrested this week in connection to the January murder of Carmel resident Francis Kelley told police the victim’s ex-girlfriend and her daughter drugged his oatmeal before strangling him with his favorite necktie, according to a probable cause affidavit.

Another one of Kelley’s ex-girlfriends discovered his body in his home in the 14000 block of Howe Drive at approximately 2 p.m. Jan. 18, three days after he stopped responding to text messages and other communications. 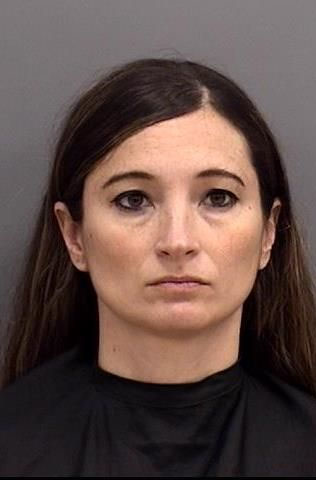 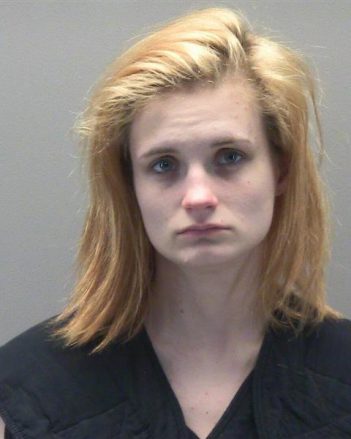 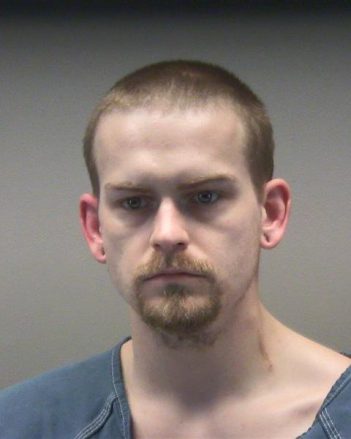 Littlefield is Kelley’s ex-girlfriend, and the affidavit states that the two were in the middle of a custody battle regarding their 2-year-old child. Runyon is Littlefield’s daughter, and Walker was Runyon’s boyfriend at the time of Kelley’s death.

According to the probable cause affidavit, an autopsy revealed that Kelley died of asphyxia due to manual strangulation/neck compression. He had blunt force trauma to the head and injuries on his hand, elbow and knees. Toxicology results revealed high levels of fentanyl, a synthetic opioid, in his system.

During interviews with Carmel police, Walker said he was told by Runyon and Littlefield that they drugged Kelley’s oatmeal with fentanyl. When they later found him unresponsive, Walker said Littlefield used Kelley’s favorite tie to strangle him and that she pounded his head against the floor.

Walker said this was the third attempt by Littlefield to kill Kelley and that in October 2020 she had paid him $2,500 to hire someone to do it. Walker said he spent the money on other things and didn’t follow through with the plan. He also told police Littlefield had previously attempted to drug Kelley by putting fentanyl in his miso soup, the affidavit states.

Text messages included in the affidavit between Kelley and Littlefield from Jan. 15 show that Kelley was concerned after eating some oatmeal.

“You were in my fridge last night and it tasted funny after a couple bites and now I am light headed. I just got off the phone with my broker … and I had to ask him to repeat basic things,” Kelley texted Littlefield at 1:41 p.m. Jan. 15.

Littlefield denied tampering with the oatmeal and sent multiple texts in response, although the final two were never opened. Littlefield’s work computer showed his last email sent at 1:56 p.m. His employer told police that was unusual because Kelley typically worked until 5 p.m.

Anyone with additional information that may be helpful in the investigation is asked to contact CPD at 317-571-2500 or Det. Greg Loveall at gloveall@carmel.in.gov.