They looked like a cross between Birkenstock sandals and baby booties. A steel bar connected the footwear to keep his feet locked in place throughout the night.

“It’s almost like a special teddy bear,” said Margaret White, Teagan’s mother. “He just got that connection with his shoes. He knew they were going to help his feet. He knew that his feet were different when he was born and they were special.”

To make Teagan’s experience with the boots positive, White wrote a song to sing each night at bedtime. The song reminded Teagan why he was wearing the shoes and how they made him special.

Now 4, Teagan doesn’t need the Mitchell shoes anymore. But White wanted to commemorate the family’s experience and provide hope to other parents who face the challenges of clubfoot. 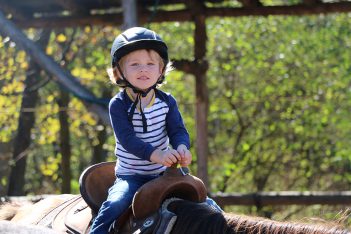 At the end of January, she published her first children’s book, “My Special Boots,” based on the song her family sang to Teagan.

“It really is a joyful book for us,” said White, a McCordsville resident. “It is a joyful experience in the long run, something that went from so scary to so exciting and happy.”

Partnering with illustrator Lucie Rice, White released “My Special Boots” through Archway Publishing. White said she centered the story around her family and worked with Rice to make the illustrations feel as personal as possible.

White said the objective of the book is to inform parents of children with clubfoot about their options and raise awareness for safe treatment. Clubfoot is usually correctable if addressed early using the Ponseti method, which includes a casting phase and a bracing phase.

“This was something that we wanted to get in as many parents’ hands as possible, ultimately with the goal of reaching the whole globe,” White said.

The book, available on Amazon, tells the story of a boy with clubfoot discovering how his special boots help him channel his inner superhero. White said she intends for parents and children to read the book together so they can work through the fears and anxieties she has endured since Day 1.

When she first found out that Teagan would be born with clubbed feet, White said she blamed herself.

“Immediately, my thought was that it was a medication that I had to take or something that I had done,” White said. “(My husband and I) were really just scared and nervous because we had never heard of the condition before.”

White said Teagan was involved throughout the process of creating “My Special Boots” and that he loves seeing himself in a book. She predicts the story will be a point of pride for Teagan in the future.

“I think he would be proud of the book because I’ve always tried from Day 1 to instill in him that this was something that brought out a lot of strength in him,” White said. 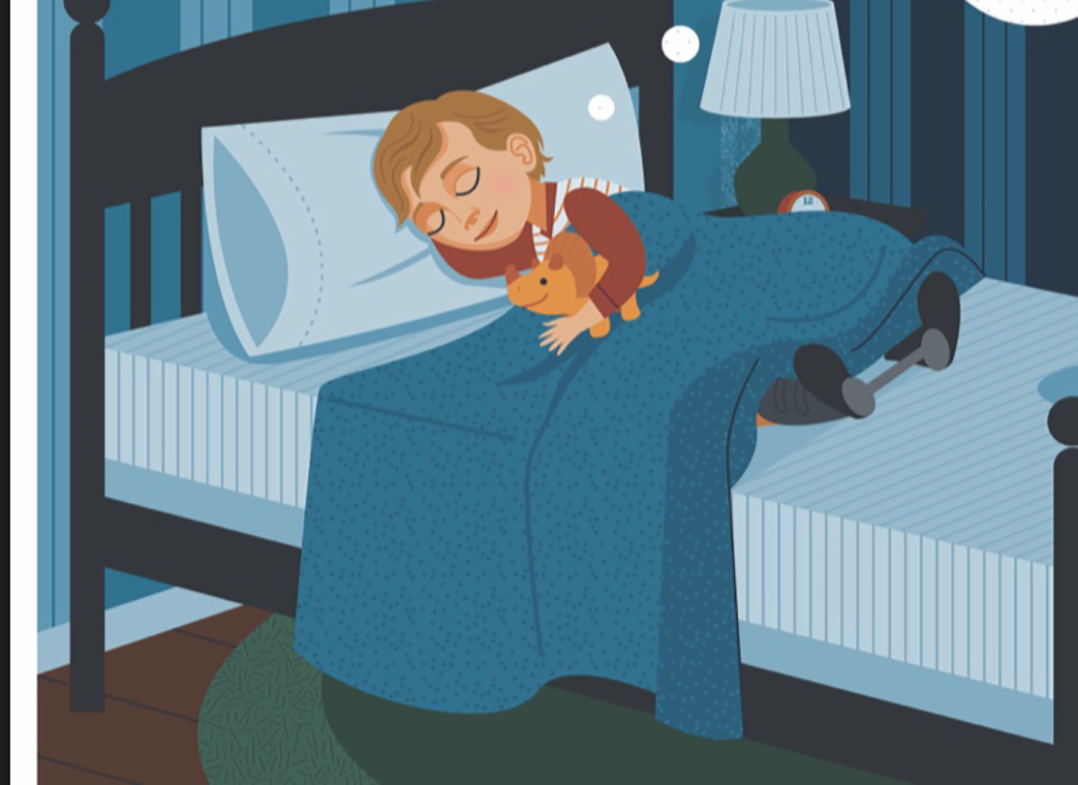 Scenes from “My Special Boots.”

Margaret White said she started singing a song every night for her son Teagan to remind him of the purpose of his “special boots,” or Mitchell shoes, used to correct clubfoot. But the song wasn’t just for Teagan. 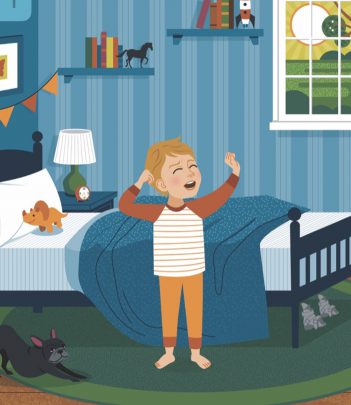 Scenes from “My Special Boots.”

“My whole process in singing the song almost was selfishly for myself,” White said. “I had to make it a positive experience for myself, too, because I wanted to emotionally feel good about, ‘This is a positive thing. This is going to help him.’”

White said the treatment involved with clubfoot is difficult to watch as a parent. In Teagan’s place, she would have felt tied down or trapped beneath the casting and bracing, she said. The song served as a mantra for Teagan and the family that there was a reason behind it all.

“It makes you feel overwhelmed and emotional seeing that,” White said. “The important thing was just to be emotionally supportive of one another and to understand that it wasn’t going to be forever.”