Nyla and Scott Wolf are branching out with a third Westfield restaurant with a new concept.

Nyla’s is scheduled to open May 1 in the former home of the Rail, 211 Park St., and next to the Italian House on Park, that the Wolfs own. 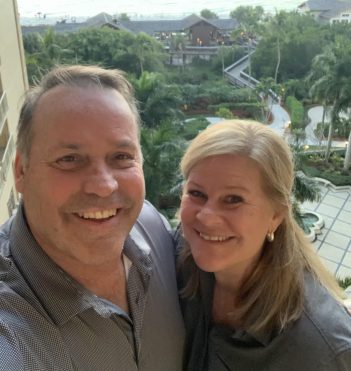 Most entrees will likely be $30 to $35 per person with sides included.

“I used to have a cafe called Nyla’s in Noblesville years ago,” Nyla said.

“I can’t cook but I like to eat Italian food, so we started the Italian House,” she said. “When the Rail came available, we thought we are right next door. Our chef from the Italian House is going to do both restaurants.”

“But we’re going to knock out some walls, so we can seat closer to 100,” she said. “We’re eager to see how the concept goes, we think it’s going to be great. We asked the clientele from the Italian House and they were all looking for steakhouse, good seafood, good salad, that’s why we decided to go with that concept.”