You are at:Home»Current in Noblesville»Noblesville Cover Stories»Focus on patrol: Noblesville Police Dept. purchases body cameras for all officers

The Noblesville Police Dept. has explored acquiring body cameras for its officers for quite a while. After allowing officers to try out a number of technologies, the department purchased 95 BodyWorn cameras.

“We left it up to the officers,” NPD Chief John Mann said. “Initially, they prototyped three different systems. From an administrative strandpoint, there are a lot of things about BodyWorn cameras that other companies don’t offer.”

BodyWorn offers an officer-down feature, so when an officer lies prone, the camera automatically turns on and sends an alert out to nearby officers. Other features include automatic downloading of footage to the cloud, so videos cannot be deleted and the cameras don’t have to be docked when officers return to roll call.

Morever, the camera is a Motorola phone that attaches to the officer’s uniform, so it is unlikely to fall out and can’t be removed by a suspect. 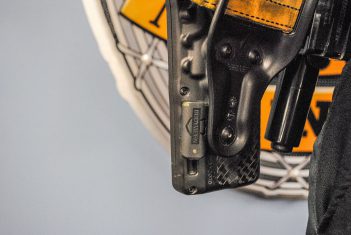 There are sensors in the holsters so whenever an officer pulls a gun, the body camera turns on.

BodyWorn also provided holster sensors, if an officer pulls a weapon from the holster, the camera automatically activates. It also activates when the police cruiser’s lights are turned on, whenever an officer receives a call through dispatch, if the officer starts running or if the police cruiser reaches an accelerated speed, among other scenarios.

NPD has never had a body camera system, but it installed cameras in its cars 20 years ago.

The cost for the 95 cameras, the in-car integration systems, the cameras for the front and back of the cars as well as the department’s interview rooms was $1.2 million. The package also came with a gunshot detection system that plugs into an outlet and will be nstalled in the city’s critical facilities in mid- to late-October.

Officers were equipped with the cameras late last month.

“We took the step to give one to every detective and all the investigators as well,” Director of Public Safety Chad Knecht said.

NPD officers are pleased with with the BodyWorn cameras.

“Some of it was just the security with the mounting system for (other non-BodyWorn systems). They were an externally mounted system, and in body camera videos, sometimes (the camera) ends up on the ground,” Deputy Chief of Patrol Eric Cunningham said. “There’s an ease of use of not having to dock it, the security of system, and essentially it was a touchless system that took a lot of thinking out of it.”

NPD officers work 12-hour shifts, and so far, the cameras’ batteries have lasted throughout the shifts. The cameras ensure footage is recorded.

“There are deliberate steps you have to do to turn it off, so you don’t have to worry about hitting or rubbing something in a fight and having it turn off,” Mann said. 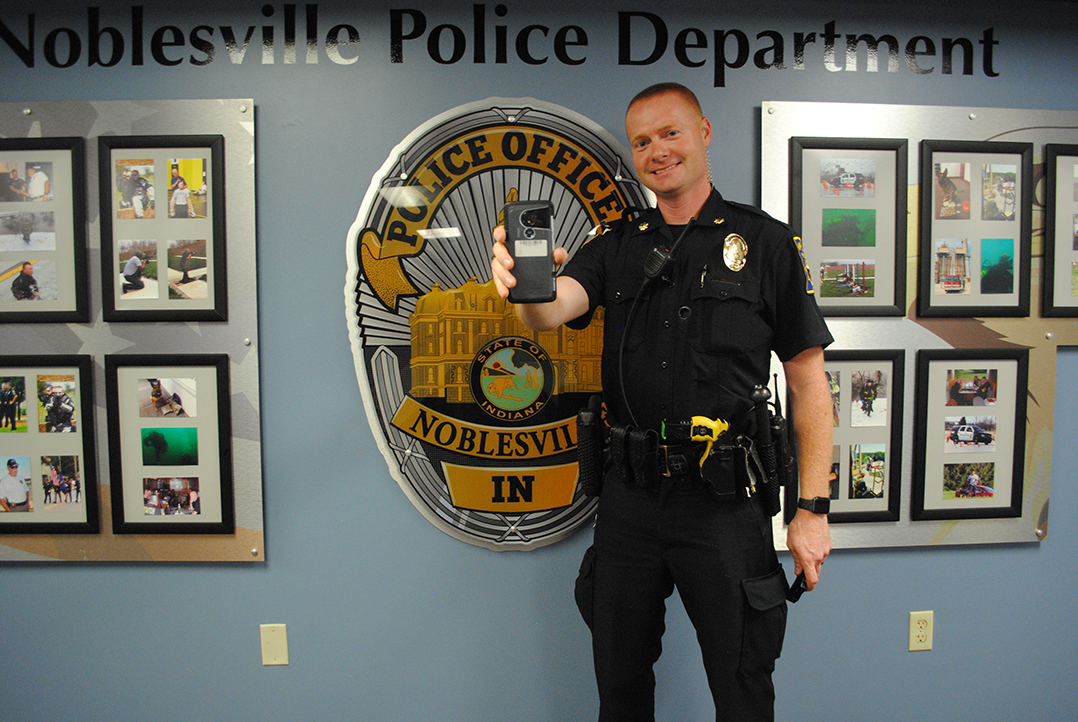 “That’s one thing in talking about why BodyWorn as opposed to some other products,” Knecht said. “That full 365-degrees from officer perspective and reliable and secure equipment that allows us to do the job better with the lack of the ability to delete the video from the device ensures integrity of the footage.

“As well as automatic integration with our CAD system, it provides that transparency. The camera is going to go on unless you turn it off, and then you have to articulate why.”