Adam Howell is returning home with a few of his friends.

The McCordsville resident will sing at Market Road Fellowship Church in Tipton at 6 p.m. March 30.

“I grew up in this church and try to do do a concert here every year as a way to honor my history and heritage,” he said. 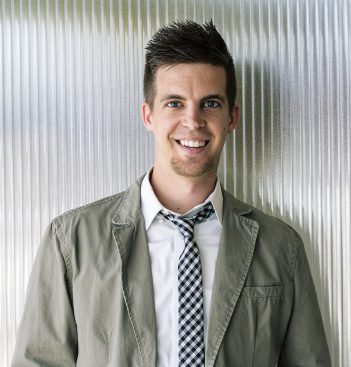 Howell will perform with Doug Anderson & Friends at a hymns concert. Anderson is a Grammy-nominated singer from Lapel who tours around the world as a soloist and member of Cana’s Voice. He has won 13 Gospel Music Association Dove Awards.

“I’ve performed with Doug a number of times over the years, but this is the second time doing a unique blended show,” Howell said. “This is really about the songs. Doug and I are fans of the songs and honoring them with top-notch singers is what brought this together.”

Howell said he knows all of the singers through his years touring and performing with different Christian artists. The singers include Leigh Murray, Fortville, Johnnie Blair, Tipton and Mark Heskett, Muncie.

The group appeared together last year at the same church.

“Each guy had their own incredible resume in gospel music,” Howell said. “Singing together was an absolute blast. Getting to combine singing with my favorite singers and great hymns was too exciting to pass up.’

Howell, a 2005 Tripton High School graduate, has lived in McCordsville for 2 1/2 years. Prior to McCordsville, he lived in Noblesville for six years.

Howell, director of operations for Heartland Film Festival, is a founding member of the Disciples Quartet.

“I have been focusing more on unique concerts that have a high interest like hymns concerts with popular artists like Doug or Woody Wright,” Howell said. “I also produced a show with Doug last year and the other singers on this show highlighting Quartet Music. It was a big hit.”