You are at:Home»Current in Westfield»Westfield Cover Stories»Too healthy?: Influx of medical facilities in Hamilton County has side effects, experts say

Hamilton County residents seemed to be struck with déjà vu in 2018: Every few months, the headlines announced plans for another new or expanded hospital.

That’s not to mention other new urgent care centers, freestanding emergency rooms and other medical facilities popping up throughout the area.

Some professionals insist Hamilton County residents win by having a variety of health care options in their own backyard.

“It’s almost like by being co-located. People view it as a center of health care excellence, because you know they’re all competing,” said Seth Warren, president and CEO of Riverview Health. “It raises the level of care across the board, so I think there is some benefit to having competitors close to each other.”

But while the influx of health care options may help Hamilton County residents feel more secure should they have a medical emergency, its leaders are hitting the brakes on some of the proposed projects, saying an abundance of hospitals isn’t necessarily a good thing. 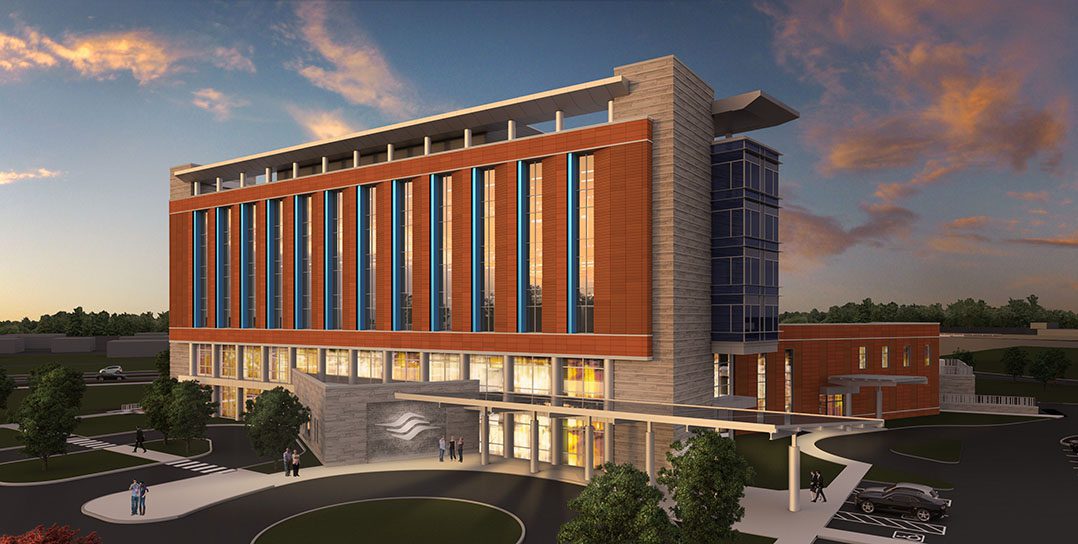 Although the number of health care facilities expanding in Hamilton County seems excessive to some, it’s not surprising to Brian Tabor, president of the Indiana Hospital Association.

With a population that has increased 18 percent since 2010, and the county expected to be Indiana’s second-most populous by 2050, according to Indiana Business Research Center, Tabor said it makes sense that the number of hospitals also would rapidly expand.

Much of the new development Tabor’s seen has been for specialized services – such as Franciscan’s proposed orthopedic hospital – as opposed to traditional full-service hospitals. Franciscan did not provide an official to be interviewed. Officials from St. Vincent declined to be interviewed.

To address the issue, some health care systems agree to make payments in lieu of taxes, or PILOT, for a set amount of time or for perpetuity. The payments cover the property tax revenue that would have been generated if a for-profit business had developed the site.

Tabor, of the Indiana Hospital Association, said a shortage of employees is what could keep the market from becoming oversaturated.