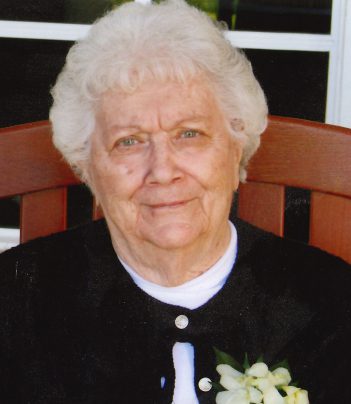 Dee retired from AAA Hoosier Motor Club after more than 20 years of service.

In addition to her parents, Dee was preceded in death by both husbands; a son, August Diener II; a granddaughter, Jenny; and a great-grandson, Joey.

Family and friends will gather on at 10 a.m. Feb. 16 am in the Good Shepherd Chapel at Oaklawn Memorial Gardens, 9700 Allisonville Rd. in Fishers, where the funeral service will follow at noon.