You are at:Home»Current in Geist»Geist Cover Stories»A life together: Geist couple talks marriage, career together for Valentine’s Day

Chad and Marisol Buchanan do most things in life together, including work. The married couple owns a business called Premikati.

When the Buchanans first met, in September 2008, it was for a business occasion. They were speaking about their respective careers at a conference in Chicago and met in the hotel bar.

“Essentially, we met the night before the speaking engagement at the hotel, just sitting down having a cocktail, and we just started talking,” Chad said. “We kind of hung out the next day for the speaking engagement for that day and, over time and conversation, we became friends and work colleagues sharing information about work and trying to do things for our respective companies.”

In May 2009, Chad and Marisol launched Premikati, a procurement consulting firm.

“We started it as a side project,” Chad said. “We both kept our day jobs, and we moved from friendship into dating and got married October 2009. We started as business partners and evolved from there.”

Marisol said they married quickly after dating because, “Once you’re older, you just know.” She did admit it took her longer to come around to the idea than it did for Chad, though.

“I didn’t quite trust him from a relationship standpoint, but from a business standpoint, it was fine,” she said. “I think I was just gun shy. I was a single mom of three kids and just wanted to make sure they were going to be protected and I wouldn’t go through the same thing I had in the past.”

Marisol recalled the exact moment she fell in love with Chad – when he was taking her on a ride through the country on his cousin’s motorcycle. When she advised him to not take off on the motorcycle and surprise her, he responded with, “If you let me, I’ll take care of you forever.” 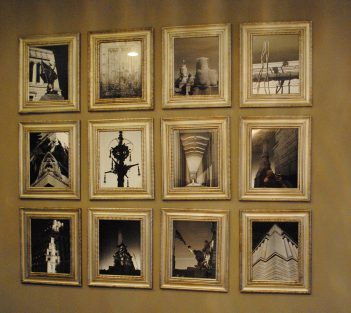 One of Chad and Marisol Buchanan’s hobbies is visiting new places and taking photos. (Photo by Anna Skinner)

When it comes to running their business, Chad said the couple works well together.

“We focus on different parts of the business,” he said. “We complement each other. There’s no way we would have ever got the success we had without the two of us together. We would be successful, we have been successful in previous careers, but we couldn’t do what we’ve done.”

One of the couple’s challenges is not allowing work to consume all of their time.

“We both are highly driven to be successful, and when you’re doing that and still in a start-up, the problem is we work all of the time,” Chad said. “It just bleeds over into everything. We will be sitting there getting ready for bed at 11 o’clock at night and all of a sudden, we are talking about that meeting tomorrow at nine.”

They both do get to enjoy personal time through work, though.

“Every time we go out of town for work, we plan a couple of (leisure) days, and one of our favorite things to do is visit new cities and do photography,” Marisol said. “Last year, we went up to Zion National Park.” 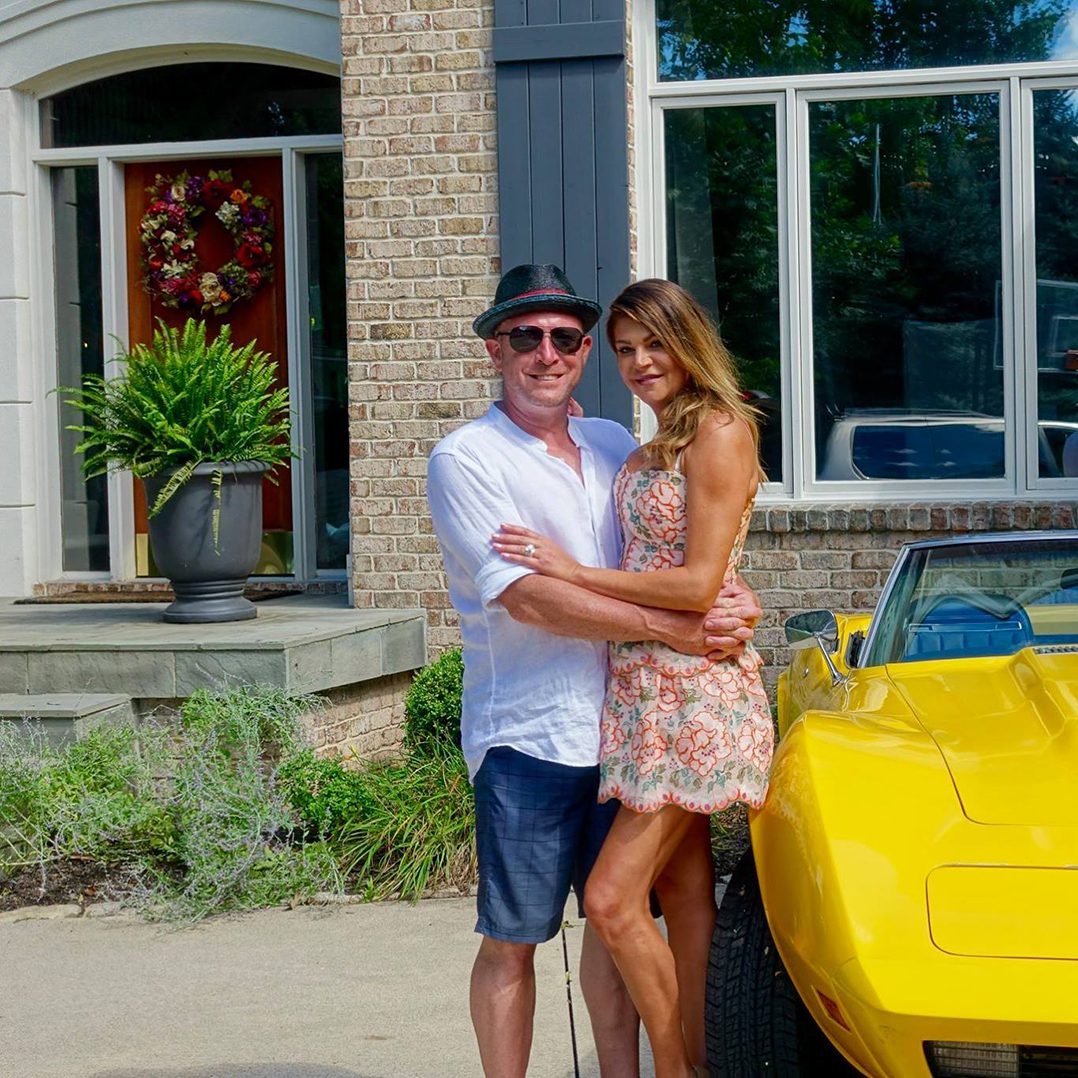 Favorite thing to do in Geist: Drive around the reservoir in Chad’s ‘75 corvette convertible.

Stay in or go out: Go out

Best advice on keeping a marriage vibrant: “We have always focused on making memories,” Marisol said. “Whatever that is, do some sort of activity that makes you laugh or something new and exciting that’s really bonding you together as a couple. I definitely think just making memories and not investing money into things so much as we always invest into experiences and memories.”