You are at:Home»Current in Fishers»Fishers Community»David George seeks re-election to Fishers City Council 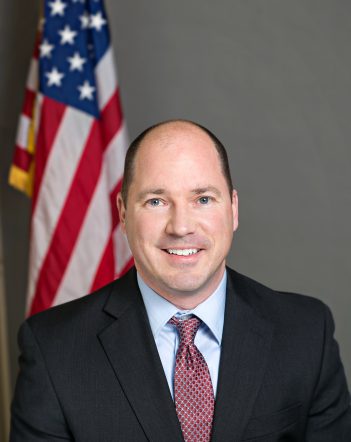 George is a 16-year member on the Fishers town and city councils. Within the past four years on the council, he helped establish the downtown redevelopment plan and creation of the Nickel Plate District.

“Fishers has seen incredible growth and success in recent years, and I’m excited to build on that momentum by continuing to make Fishers a great place to live, work and raise a family,” George stated in a press release. “I am committed to maintaining responsible, transparent and conservative government while also delivering top notch city services, improving the city’s infrastructure and continuing to pursue economic development opportunities for Fishers.”

If re-elected, George’s priorities are to promote local entrepreneurship and foster innovation and invest more in city infrastructure. Entrepreneurial initiatives include further developing Launch Fishers, the Internet of Things lab and the new makerspace at 106th Street and I-69. George said he is focused on improving neighborhood streets, curbs and sidewalks.

George is a member of the Metropolitan Indianapolis Board of Realtors and the American Society of Civil Engineers. He is vice president of development at CRG Residential. He has lived in the Southwest District of Fishers for 23 years.