You are at:Home»Current in Fishers»Fishers Community»Democrat Aimee Cole looks to swing District 37 seat

Fishers resident Aimee Cole is vying to become the next state representative from District 37, which encompasses Fishers and neighborhoods on the northern fringe of Geist Reservoir. 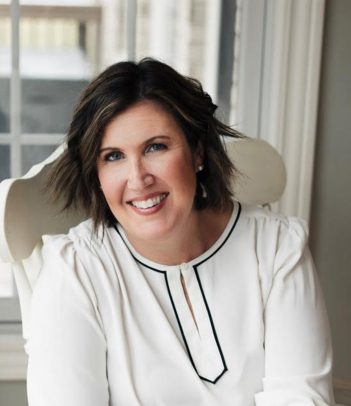 An attorney, Cole is running on a platform of improving education and public schools. She said a bullying incident involving her daughter changed her perspective.

“I never really thought that lack of funding for our public schools in Fishers would be an issue because we have such great schools here. Prior to the incident with my daughter, I had never taken the time to really look into how the schools receive funding from the states,” Cole said. “When I started looking into it, it was shocking. Average teacher salaries in Indiana have declined by over 15 percent in the past 15 years after adjusting for inflation. How can we attract the best and brightest educators if they aren’t being fairly compensated?”

“I want everyone to feel like they can contribute to our community, regardless of gender, race, or who you love, everyone should have the same opportunity to contribute,” she said. “If Indiana had more accepting laws and we lived up to the Hoosier hospitality motto, we could attract better businesses to the area.”
Cole is running against incumbent Todd Huston in the November election. In 2016, defeated Democratic challenger Mike Boland, 64 to 35 percent.

Cole has a bachelor’s degree in business from Indiana University and a law degree from the Valparaiso University School of Law.