Emma Smiler has found preparing for “Guys and Dolls” to be a blast. 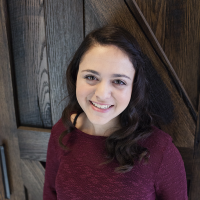 “I love the show. What I specifically love about our cast is that it doesn’t matter what part we are, what school we come from, what our personality is, we’ve already connected strongly, which is really helpful for the characters in our show to connect for the story to come to life,” Smiler said. “Who doesn’t love to almost every night of the summer come together with your best friends and rehearse a show you love so much and are so passionate as you are. The directors are all awesome and really connect with every person in the cast.”

Civic Theatre’s Young Artists Program will present the classic musical from July 26 to 29 at The Tarkington at the Center for the Performing Arts in Carmel. The performances will be 7 p.m. June 26, 27, 28 and 2 p.m. July 29. 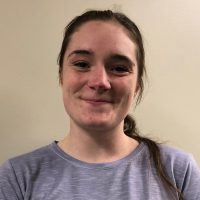 “It is challenging to keep from being boring because the mission band has to be very stern and proper most of the time,” Barrows said. “I like playing this character because it allows me to stretch my acting abilities.”

The show is Barrows’ fourth with YAP.

“I enjoy coming back every summer to pursue my passion and spend time and work with the wonderful YAP community, directors, designers, costumers and cast,” she said.

Jacob Schilling, who will be a Fishers High School junior, is in his second YAP production, having appeared in “Grease” in 2017. 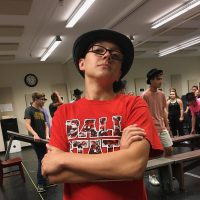 “It’s a very fun role. I love it,” Schilling said.

Schilling is quite familiar with the musical because he worked on the tech crew for Fishers Junior High School’s “Guys and Dolls” production.

“I know the plot, the characters and the music,” Schilling said. “I was really excited to actually be in the show for the first time.”

Getting to know the other YAP participants is a perk for Schilling.

“We all hang out and do stuff after rehearsals,” Schilling said. “We’re very close. The rehearsals are a blast.”