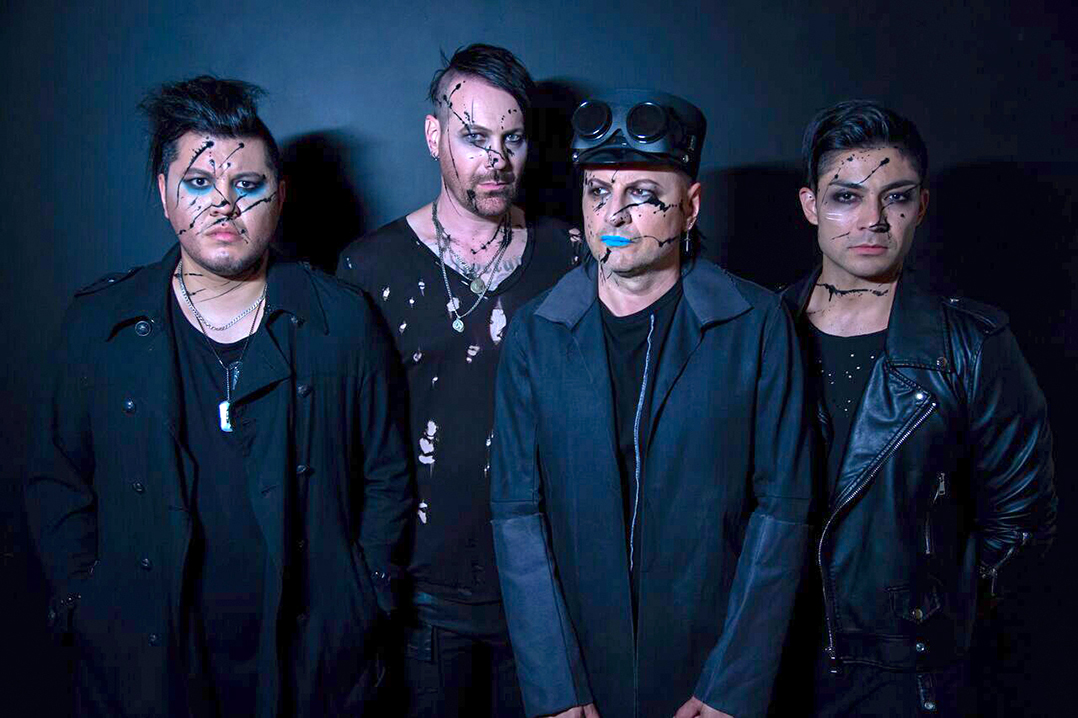 Julien-K has quite the ambition during its summer touring schedule.

The California-based electronic band is joining the Revolution 3 tour as a special guest with alternative rock stars Bush, Stone Temple Pilots and The Cult at 6:30 p.m. July 20 at Ruoff Home Mortgage Music Center.

In between, Julien-K is headlining its own tour in between, with dates at smaller concert venues.

In 2010, Shuck and Derakh also released an album with Chester Bennington of Linkin Park under the name Dead by Sunrise. Bennington committed suicide July 20, 2017.

Bennington was the lead singer for Dead by Sunrise.

“We’re going to play a memorial in Milan and there’s a very strong chance we are going to play in Las Vegas honoring Chester and raising money for a charity for people with mental health (issues)  and (for) suicide prevention,” Shuck said. “It’s hugely important to me, and I have a feeling we are going to be part of something. We have to keep alive the work that he did on Dead by Sunrise and keep that fire and flame protected.”

Shuck said he had the same issues as Bennington.

“I am an alcoholic and I have clinical depression,” he said.