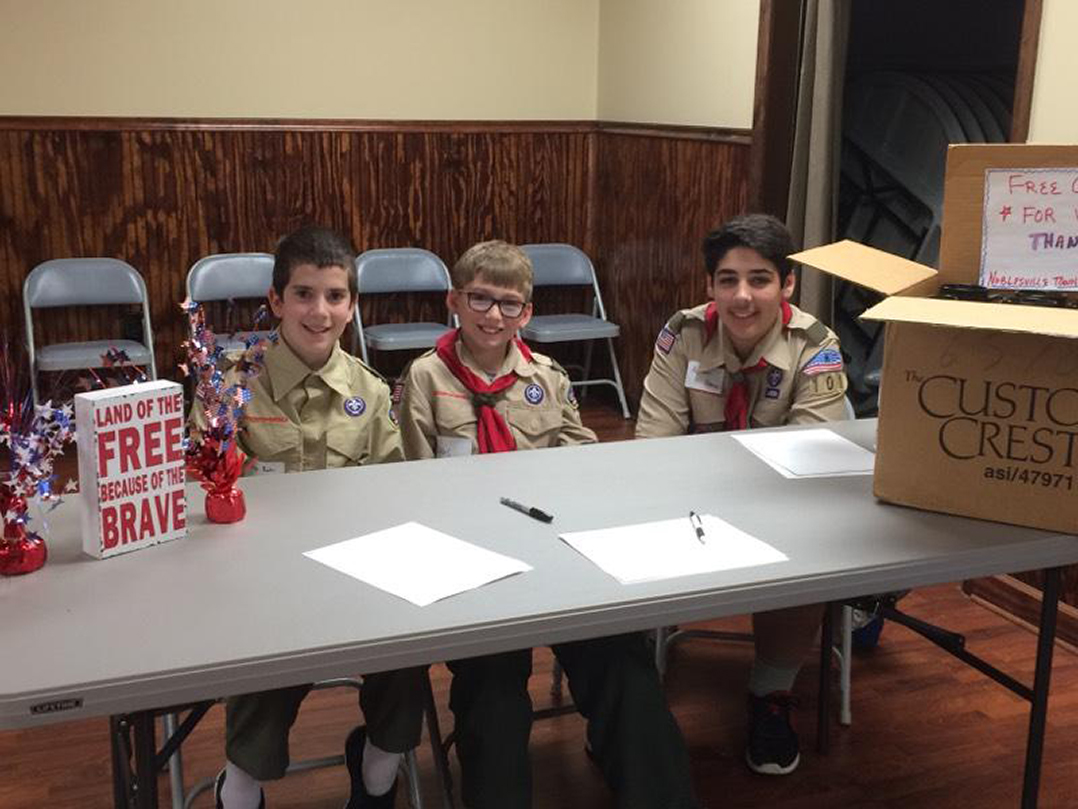 The Horseshoe Prairie Chapter, National Society Daughters of the American Revolution, recently hosted a Veterans Appreciation Breakfast as part of the commemoration of the 50th anniversary of deployment of U.S. troops to Vietnam and the 40th anniversary of the final withdrawal of U. S. troops from Vietnam.

The local DAR chapter each year recognizes “Welcome Home Vietnam Veterans Day,” dedicated to honoring the sacrifices of Vietnam veterans who were denied a proper welcome upon returning home more than 40 years ago. The U.S. Congress has designated March 29 as National Vietnam War Veterans Day.

The March 24 breakfast was held at the Noblesville Township Community Center. Korean War and World War II veterans joined the event. Refreshments were served by the Horseshoe Prairie Chapter. Music was provided by local musician Bruce McMahon and a presentation was given by Jeremy Oesterling with Indy Honor Flight, an organization dedicated to coordinating travel for veterans to Washington, D. C. to visit memorials for World War II and the Korean and Vietnam wars. Information about the Indy Honor Flight program can be found at indyhonorflight.org.