You are at:Home»Obituaries»Obituary: Sonja D. Plank 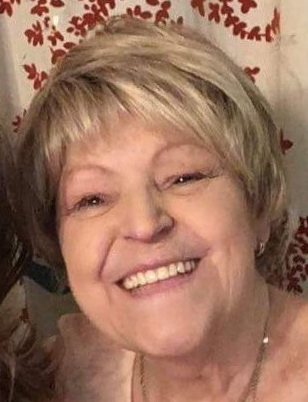 Sonja D. Plank, 73, of Fishers, died Jan. 1 at Community Hospital North in Indianapolis. She was born on Nov. 18, 1944 to Herbert and Thelma (Nicholas) Sullivan in Dayton, Ohio.

Sonja worked as a teacher for many years, having received her Bachelor’s degree in Education from Indiana University. Later, she became a sales representative with Anderson Industries, servicing Walmart. She enjoyed crosswords and board games, and had a love for antiques; but her greatest joy came from spending time with her granddaughter and nieces & nephews.

In addition to her parents, she was preceded in death by her son, Shane Sullivan.