You are at:Home»Obituaries»Obituary: Helen M. Seymour 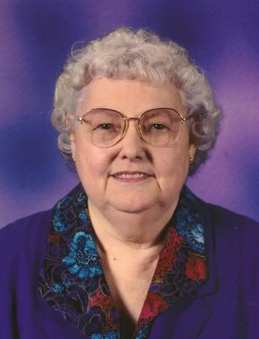 Helen M Seymour, 91, of Fishers, died Dec. 25 at Prairie Lakes Health Campus in Noblesville. She was born Dec. 9, 1926 to Cecil and Glenna (Whitmore) Mollenkopf in Oaklandon.
Helen was a 50-year member of the Order of the Eastern Star Hamilton Lodge and a member of the Fishers American Legion Auxiliay and enjoyed NASCAR. In earlier years, she was employed by Target and RCA. Helen had a great sense of humor and will be dearly missed by her family and friends.
She is survived by her children, James (Donna) Seymour, Cynthia (Douglas) Daugherty, Michael Pete (Julie) Seymour and Cathy Polk; 10 grandchildren; 24 great-grandchildren; and five great-great-grandchildren.
In addition to her parents, she was preceded in death by her husband, Robert Seymour, who died in 1995; a son, Jerry Seymour; brother, Leroy Mollenkopf and sister, Ruth Anna Julian.