You are at:Home»Current in Zionsville»Zionsville Community»Zionsville Town Council approves rezone for The Cove, creates TIF area 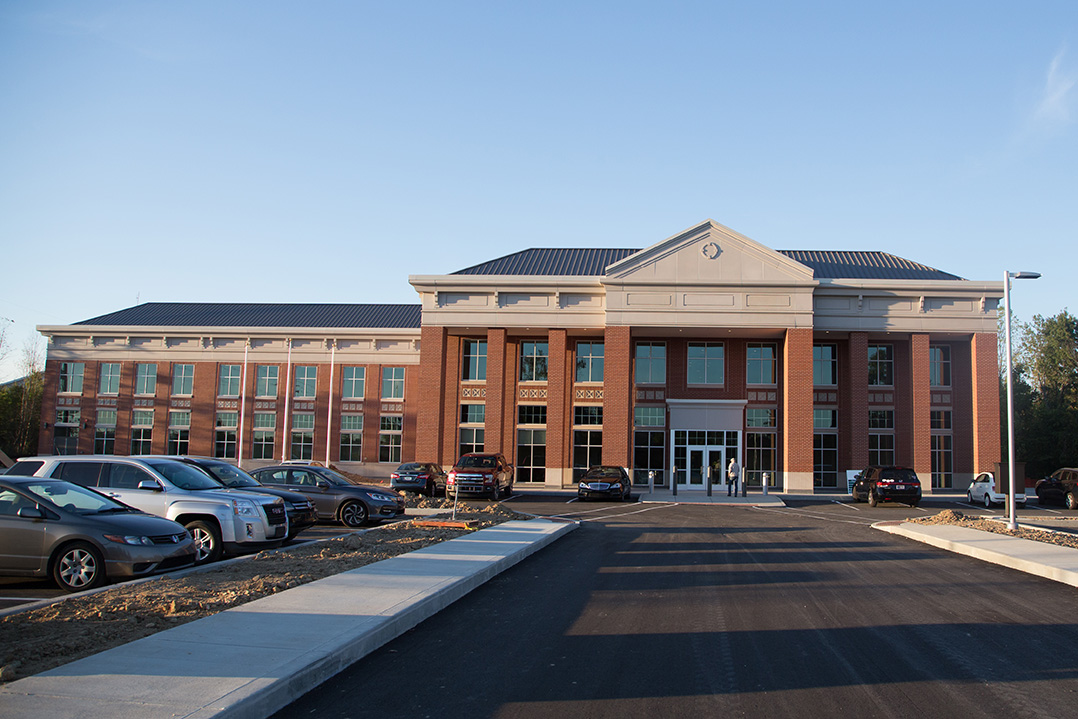 The Zionsville Town Council held its first meeting in the new Town Hall building Oct. 2, where councilors discussed several rezoning requests, the creation of a TIF area and more.

Town Council President Elizabeth Hopper, who was arrested for alleged drunk driving the previous week, was absent. Councilor Joshua Garrett ran the meeting in her absence and said she had “another obligation.” She did not respond to a request for comment.

What happened: The council approved rezoning 13 acres from RV and R-SF-2 to Planned Unit Development to make way for The Cove.

What happened: The council approved a resolution creating a TIF Economic Development Area at US 421 and CR 300 S.

What it means: Known as the 146th Street economic development area, the site is expected to become a “significant commercial node,” according to Matt Price, an attorney representing developer Bob Harris. Creation of the area does not mean it will use tax increment financing but gives the town that option in the future to help spur development.

What’s next: The Zionsville Redevelopment Commission will hold a public hearing on the TIF area. The developer is in talks with Kroger to build in the area, although nothing is definitive, Price said, especially considering the recent financial troubles that led competitor Marsh supermarkets to close.

“It certainly caused (Kroger) to take a pause but not to go away by any means,” he said.

What happened: The council declined to vote on an ordinance prohibiting parking on certain Colony Woods streets between 3 and 5 p.m.

What it means: The neighborhood is near Zionsville Community High School, and several cars park on some of its streets daily waiting for students to finish school. The council delayed the vote after resident Steve Bullington said he and some of his neighbors opposed the change, which was contrary to most of the feedback councilors had previously received. He described the proposed change as “an ordinance in search of a problem.”

What’s next: The council is expected to vote on the issue at its Oct. 23 meeting, which will provide additional time to gather feedback from neighbors.