You are at:Home»Current in Carmel»Carmel Community»Carmel family prepares to adopt 3 siblings from Bulgaria 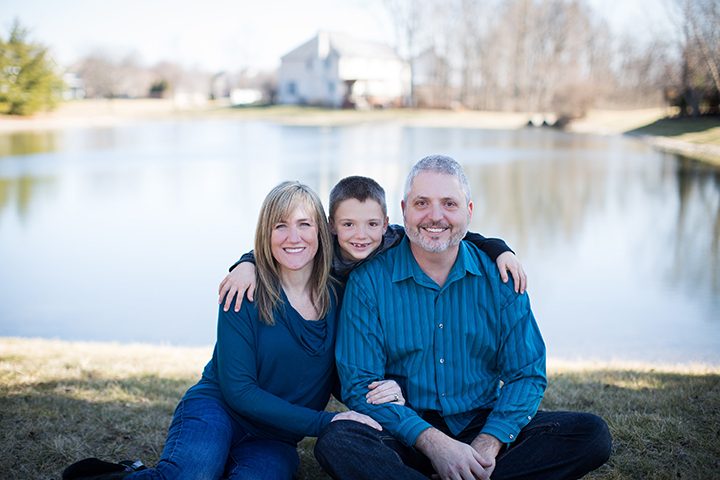 With only a few months left to wait, Mark and Mary K Purvis will soon be parents of four.

Mark and Mary K have been married for 11 years and have a 9-year-old son, Cooper. Mark said they started thinking about adoption because they wanted to grow their family but waited too long to have more children.

“Obviously, Cooper, Mary K and I have been a family for a long time, but it just feels like we’re in limbo right now and we can’t actually put the whole family together,” Mark said.

The Carmel residents began the adoption paperwork in January of 2015, originally indicating they wanted two young siblings from Bulgaria. Because the Purvis’ had been waiting for almost a year, they had to update some areas of the paperwork, and at that time they decided also to increase the ages and number of siblings they were searching for.

“We talked about it a lot and decided one more. If we’re doing two, why not three, especially to keep a sibling group together,” Mary K said.

By April 2016, the Purvis’ were matched with a group of three siblings.

“It became really real at that point, where before we were talking about it and people were asking questions, but we just said, ‘We’re waiting,’” Mark said. “For me, it just hit home that this is happening, and this is happening soon. That was a good feeling.”

In May, Mark and Mary K spent four days in Bulgaria meeting their soon-to-be daughter, 3, and two sons, 5 and 7.

“Leading up to it, we were both kind of nervous and not sure what to expect, but the moment we met them, the two little ones ran right up,” Mary K said. “The older is a little more apprehensive because he is older and he is a little more aware of everything. The days we spent with them, it was great.”

Mark and Mary K will take one more trip to Bulgaria to finalize all of the paperwork and bring the children home, which they are hoping to do in August or September.