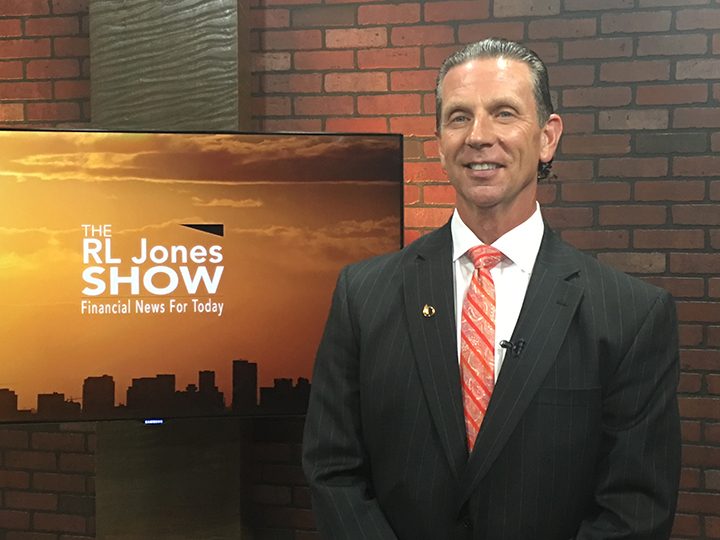 Westfield financial advisor Rodney Jones has signed a production deal for the first season of a new online financial news TV show. The program will be filmed at the Ambitious Media Studios in Winter Park, Fla. “The RL Jones Show” will be hosted by Jones. The first season will consist of 13 episodes and focus on business news from around the world.

“I want this show to educate people on different financial subjects,” Jones said. “I really want to get the information out there to people so they can make good, solid financial choices.”

Jones signed the production deal following his own success. He has 27-years of  experience helping clients achieve financial goals and is regarded as one of the premier advisors in the nation.

Besides hosting a new show, Jones is a best-selling author and was selected as one of America’s Premier Experts, which recognizes leaders across various industries. Jones is a co-producer for a documentary about the life and legend of Jack Canfield, “The Soul of Success: The Jack Canfield Story.” The documentary is due out in the fall.

“Oftentimes, clients are bombarded with financial news from everywhere,” Jones said. “I have been in the business 27 years, and I want to be someone that viewers can trust.”

The show will be released through The Success Network, available on Apple TV, Roku and Amazon as well as Facebook and YouTube. “The RL Jones Show” is set to be distributed in the fall.