You are at:Home»Current in Fishers»Andritsch recognized as Leukemia and Lymphoma Society’s Woman of the Year 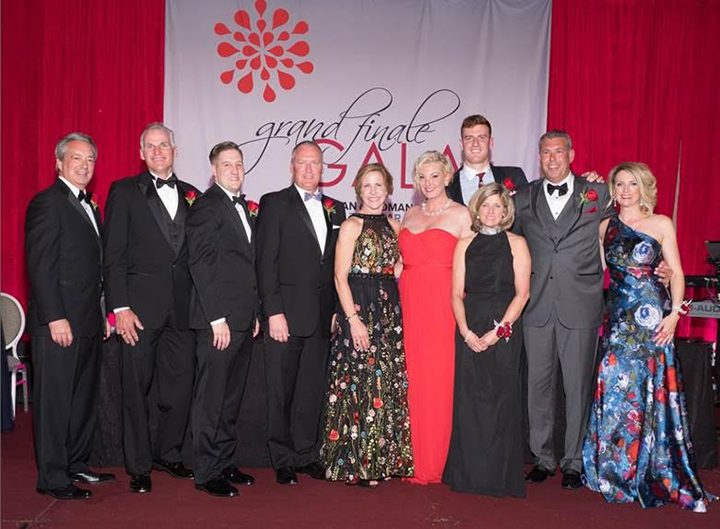 Fishers resident Vicky Andritsch was named Leukemia and Lymphoma Society’s Indiana Chapter Woman of the Year, according to a press release sent to Current.

A grand finale gala was held last month, which celebrated the 10 candidates who raised $1.1 million for the LLS Indiana Chapter.

Andritsch’s Woman of the Year campaign was named “A Mother’s Hope,” and she campaigned in honor of her son, Luke. Luke is 13 and is a seven-year survivor of leukemia. The end of the campaign marked the 10-year anniversary of Luke’s diagnosis.

Other Fishers Man and Woman of the Year candidates included Jason Llewellyn and Amy Fuson-Massillamany.

“Congratulations to our winners and to all of our candidates and team members who participated in this year’s record-breaking campaign,” stated Trish Clark, executive director of the Indiana Chapter. “They are all passionate and determined individuals and leaders in their communities. Their efforts further our mission and bring help and hope to patients and their families.”