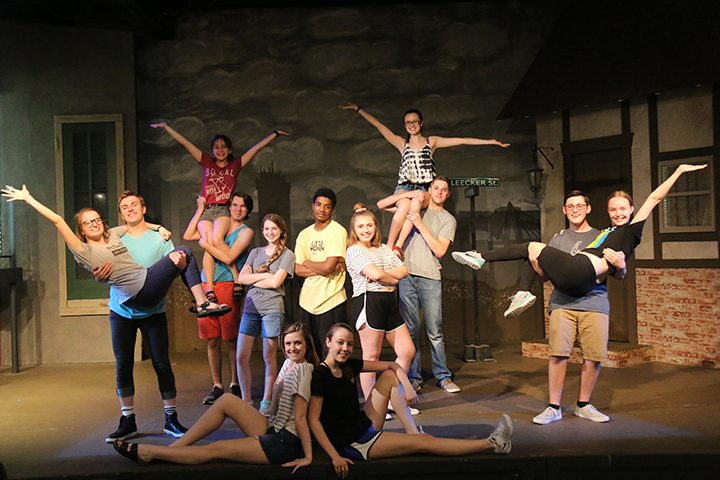 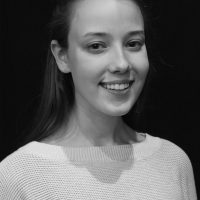 Addison Stein doesn’t really relate to her character Kendra, but that makes it all the more fun.

“It’s really different than most roles I go for because she’s really ditzy,” said Stein, who will be a senior at Carmel High School in August.  “She doesn’t have much except her looks going for her, so it’s really fun to be able to be dumb. This role is more challenging acting-wise but t will definitely help me broaden my horizons, so I’m really excited.”

Stein will perform in “13 the Musical” June 23 to July 2 at the Carmel Community Playhouse, 14299 Clay Terrace Blvd.

Anya Burke, who will be a Westfield High School sophomore, plays Patrice. 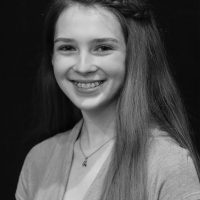 “She has a lot of high belting notes and never done high belting voice, so that’s new,” said Burke, who has previously performed in school and Christian Youth Theatre shows along with some productions at the Belfry and Grace Church.

Danny Staton, who will be CHS senior, plays Archie.

Staton said it’s challenging because he will have to be on crutches during the performance because Archie has muscular dystrophy. 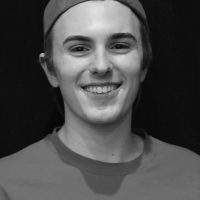 “Everyone who auditioned for this musical loves it,” Staton said.

Jaden Precup, who will be a Pendleton Heights sophomore, performed in “13 the Musical” at the Anderson Mainstage Theatre.

“I play Lucy, she’s the mean character, and she steals her best friend’s boyfriend. It’s really fun,” Precup said. “I loved the show when I did. I’ve always wanted to play Lucy. So my grandmother is looking to see if the show has been around and she saw it was coming.”

Eli Robinson, a 2017 Center Grove High School graduate, has the role of Evan Goldman, who is forced to move from New York to a small Indiana town because of his parents’ divorce.

“I like the fact it challenges me a lot,” Robinson said. “I’m a baritone and it’s a very tenor role. It’s fun to find that part of my voice and help that grow.”

Carlo Nepomuceno is serving as the director.